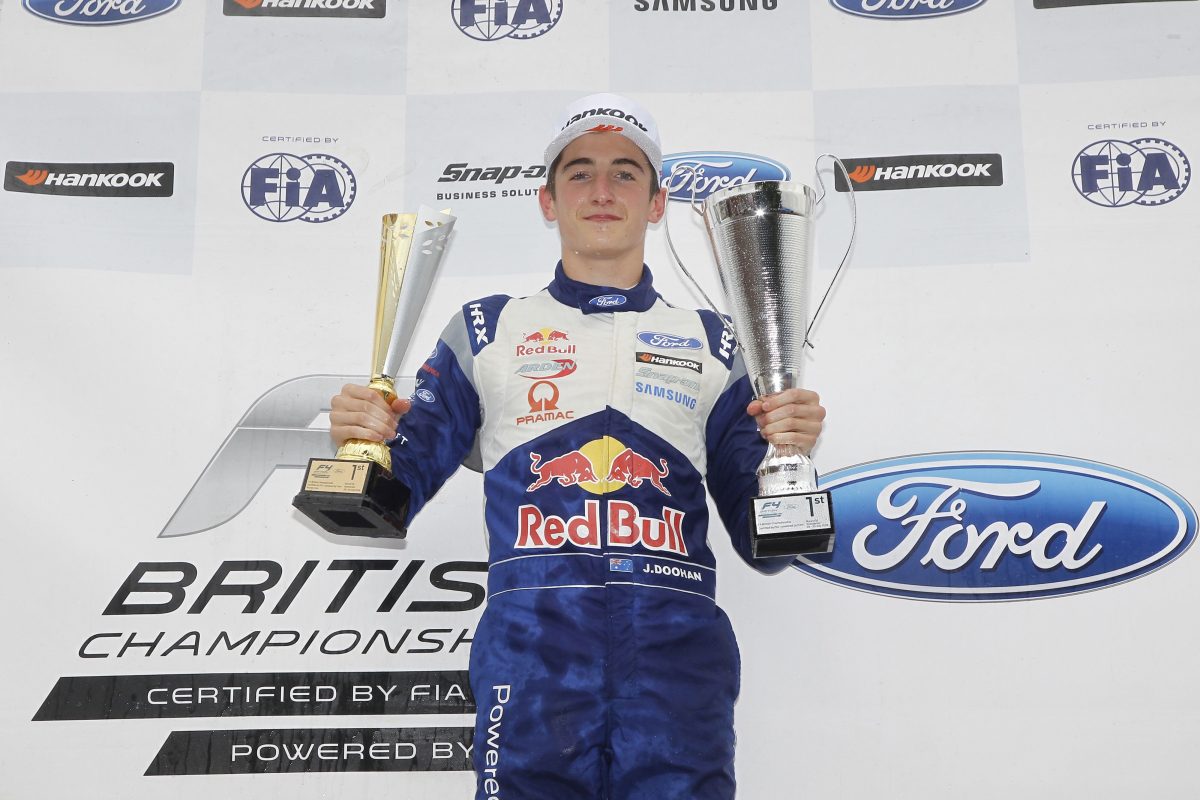 Jack Doohan is set to compete in the final round of the Asian Winter Series for Formula 3 cars, which starts this weekend in Buriram.

Doohan has been entered with the five-car Hitech Grand Prix team which also includes highly-rated fellow Red Bull Junior Dan Ticktum, but will miss the first two round due to his age.

The son of five-time 500cc grand prix motorcycle world champion, Mick, turns 16 years old on the Sunday of Round 2 (January 20) but plans to race in the final round at Sepang which takes place on February 22-24.

Doohan last year won the F4 British Championship Rookie Cup in his first year in car racing and also made a handful of starts in the German and Italian Formula 4 championships.

Hitech will also field cars for Rinus VeeKay, the 2018 Pro Mazda champion, as well as Pavan Ravishankar and Alessandro Ghiretti.

The series kicks off on Friday with practice, qualifying, and Race 1, before a further two races on Saturday.