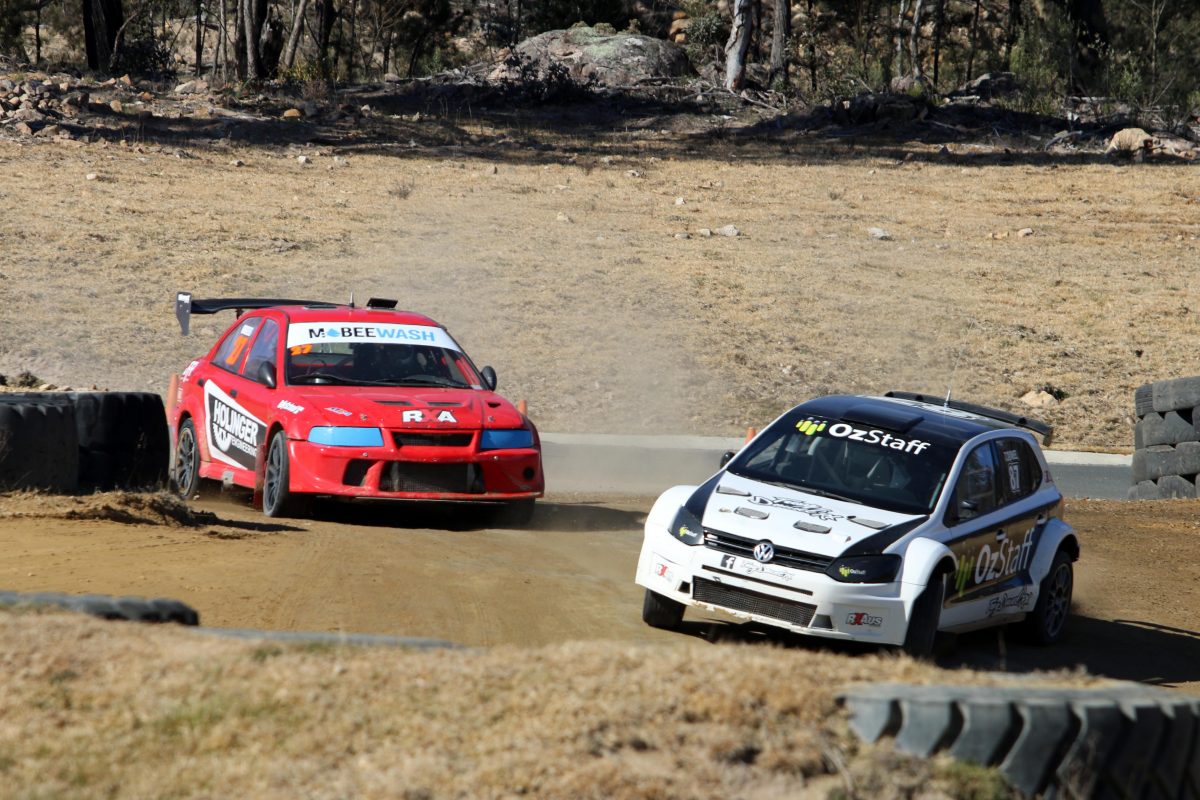 RXAus at the Marulan Driver Training Centre in 2017

The RXAus.com.au Australian Rallycross Championship will go on ‘hiatus’ in 2019, organiser Rallycross Australia has announced.

The fledgling championship was launched 2017 through the initiative of 2011 Australian Rally Champion Justin Dowel and ARC regular Will Orders, when it ran to a six-round season.

It was to have expanded to seven rounds last year, including one at The Bend Motorsport Park and another at Rally Australia stage host Raleigh Raceway, but was ultimately pruned back to four rounds across Winton and Marulan.

“Slower than anticipated growth in competitor numbers and commercial support has made such an exercise unviable in the current marketplace,” read a statement posted on the RXAus Facebook page.

“Instead, RXAus will continue to pursue opportunities to gradually build the sport of Rallycross in Australia at key events and circuits, with a view to returning to a full national championship in years to come.”

“It has taken longer than we thought to build up the kind of numbers you need to run a full national championship properly,” he conceded.

“We’re going to take a step back in 2019 and focus on growing Rallycross at the grass roots and potentially with one or two big, one-off events that can show the sport off at its best.

“If we can gradually build numbers then we are well place to return to a full national competition in the future.

“The potential is there, we just need to build a more solid base before leaping back into a national championship, which is expensive to run and hard for teams to commit to the full duration.

“Rallycross is a fantastic and affordable way to go motor racing and we will continue to grow and promote it in Australia.”

Other events were held at the Marulan Driver Training Centre, near Goulburn, and Carnell Raceway in Stanthorpe, near the border in southern Queensland.

The former, the son of Justin Dowel, had been competing in the RX Academy in Finland before withdrawing last year when he was diagnosed with leukaemia.