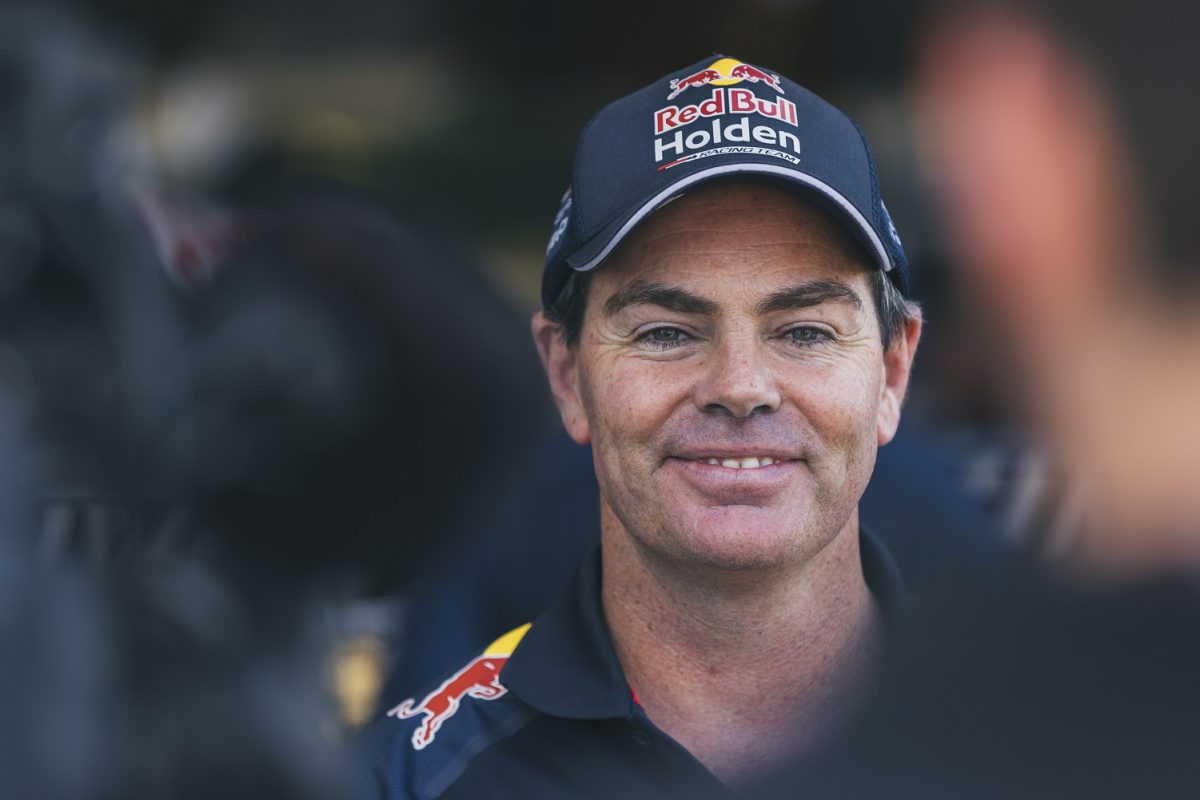 Craig Lowndes says he and Jamie Whincup cannot afford to be complacent despite already admitting the pair will most likely be the outright favourites for the Supercheap Auto Bathurst 1000.

Triple Eight has confirmed that one of the sport’s most successful enduro partnerships will return this year, a decision widely expected since Lowndes’ announcement of his retirement from full-time Supercars racing.

Lowndes and Whincup have proven to be a formidable duo in the past, scoring a famous three-peat of Bathurst victories from 2006-2008.

The pair raced together until 2010 when Supercars introduced a new rule that prohibited primary drivers teaming up for the big endurance races.

Seven-time and reigning Bathurst winner, Lowndes, is already looking forward to resuming his partnership with Whincup for the Pirtek Enduro Cup and expects to face the pressure of being Bathurst favourites.

“When we drove together, we got the three-peat and Supercars (then) made a ruling that you can’t put the main drivers together, which obviously precluded Jamie and I being together, but now we get an opportunity to go back there again,” Lowndes told Speedcafe.com during the launch of the 2019 Red Bull Holden Racing Team livery.

“We have got some great history between us, great experience.

“We always know that you can go into Bathurst (as favourites), but look at what happened to Dave Reynolds and Luke Youlden last year.

“They were the strong favourites, in the sense of the car speed and everything else, but then unfortunately (Reynolds) had his own issues. 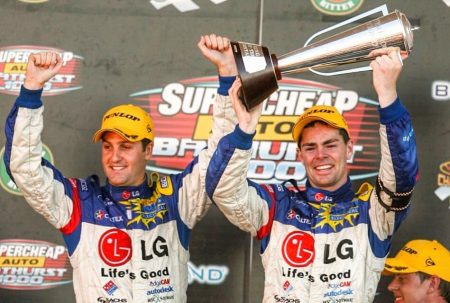 “So, you never count your chickens until they’re hatched, and we go in as probably outright favourites, but you’ve still got to get the job done.”

The resurrection of the pairing will offer Lowndes a chance to close in on mentor Peter Brock’s famous benchmark of nine Bathurst 1000 victories.

It will also arguably boost Whincup’s hopes of increasing his tally of four wins.

Lowndes believes the pair complement each other perfectly, which could prove even more important with Bathurst kicking off the enduro season in October.

“Jamie and I actually complement each other very well,” he added.

“He is the more high-strung, data-orientated; I’m more of the laid back, relaxed one.

“So, you know, that side hasn’t changed, and I’m really looking forward to getting into the enduros.

“The pressure might be on Jamie more than me,” he smiled.

Meanwhile, Whincup is eagerly awaiting the opportunity to resume the partnership with Lowndes, but shares his team-mate’s view on complacency.

“In some ways it feels like we’re getting the band back together,” said Whincup.

“Lowndesy and I obviously had a good run at the enduros a few years ago and he’s coming off the back of a win in the Enduro Cup last year, so we’ll be working hard to give ourselves and the team the best shot later this year.

“Our previous results are no indication of how we’ll go this time around, but if there’s anyone you’d want on your side at Bathurst, it’s Craig Lowndes.”

The pair won’t have to wait until October to share a race car as the duo join Shane van Gisbergen in a Triple Eight run Mercedes-AMG GT3 for next month’s Liqui-Moly Bathurst 12 Hour.

Preparations for the race will ramp up this month when the team conduct a pre-event test next week.