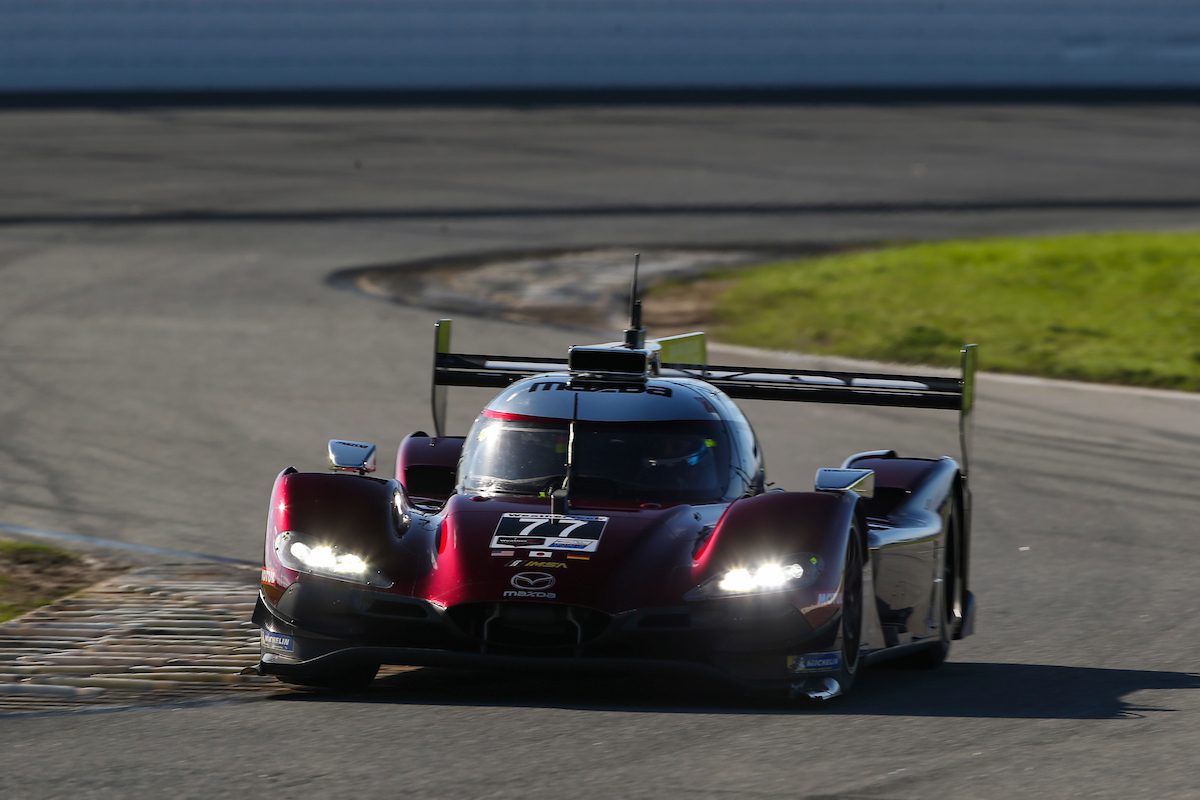 Both Mazda Team Joest entries have unofficially broken the Daytona outright lap record in a one-two qualifying effort at the Roar Before The 24.

Ricky Taylor was third-fastest in the #7 Acura Team Penske car and the #10 Wayne Taylor Racing Cadillac DPi which Fernando Alonso has signed on to race ended up sixth in the hands of Jordan Taylor.

Australian James Allen qualified second-fastest of the four-car LMP2 class at 1:36.304s in the #81 DragonSpeed Oreca.

His 1:42.651s was 0.128s faster than Richard Westbrook in the #67 Ford GT which the Briton is piloting with Ryan Briscoe and Scott Dixon.

GT Daytona had already finished its Roar Before The 24 program on the Saturday. 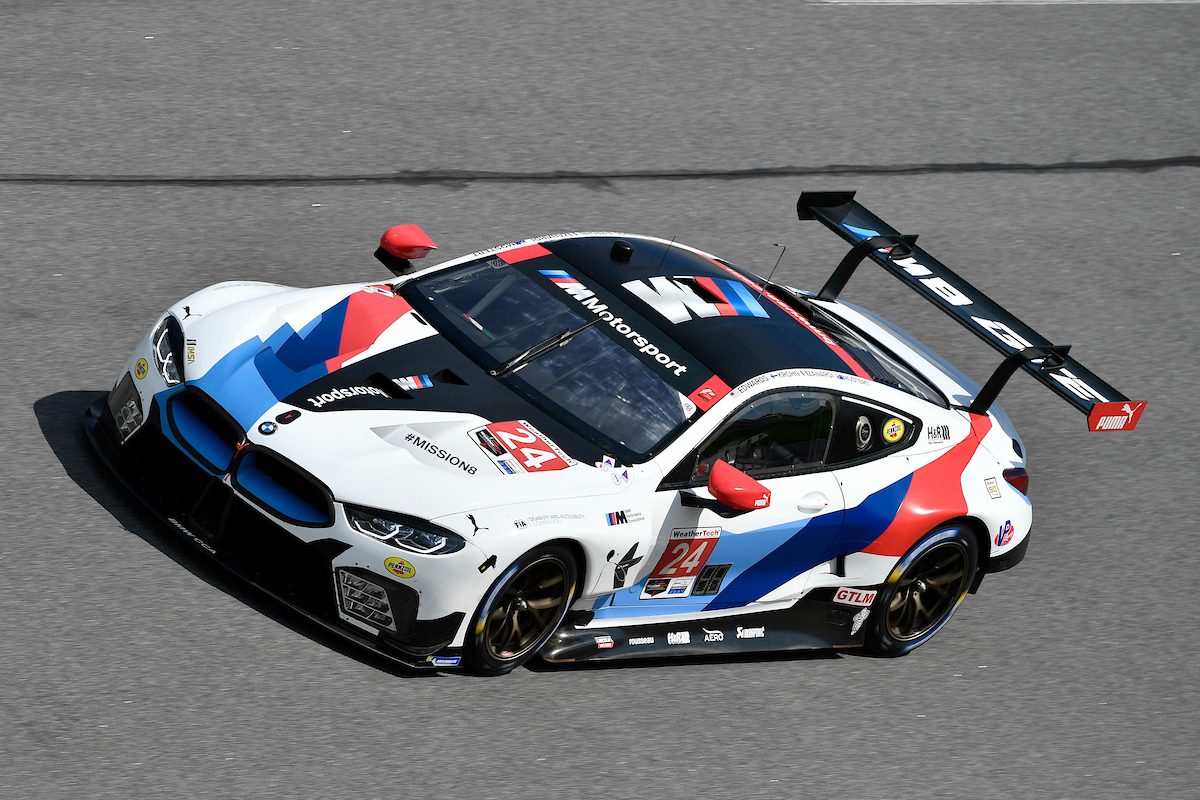