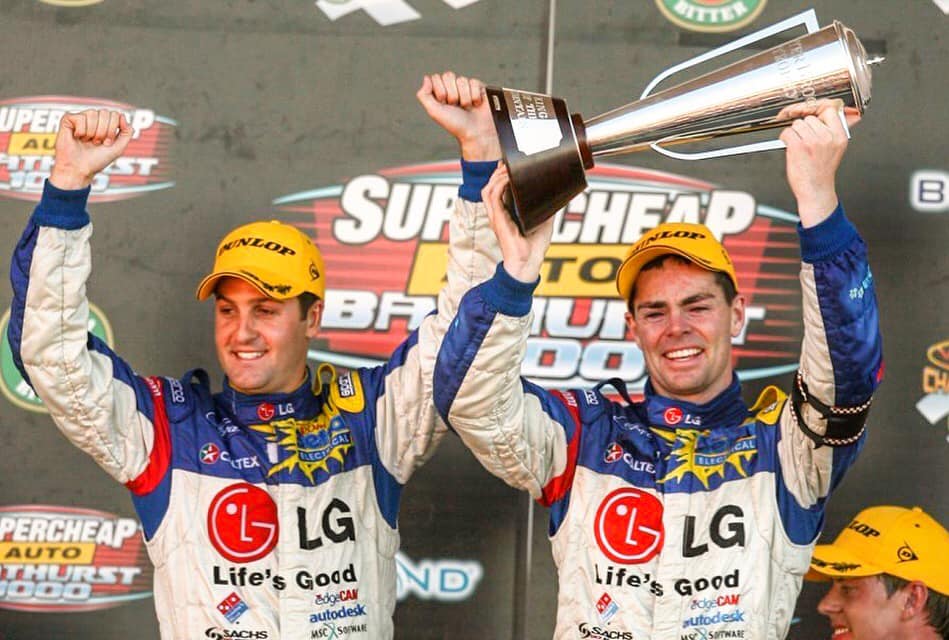 Triple Eight Race Engineering has confirmed that Jamie Whincup and Craig Lowndes will reunite for this year’s Pirtek Enduro Cup.

Lowndes, who retired from full-time driving at the end of 2018, will join Whincup as co-driver, restoring the partnership which took a three-peat of Supercheap Auto Bathurst 1000 wins from 2006 to 2008.

They also won the Liqui-Moly Bathurst 12 Hour together with Toni Vilander in 2017.

The team confirmed the news on social media this morning, ahead of the Red Bull Holden Racing Team season launch later today in Dalby, Queensland.

Whincup has been paired with Steve Owen, Andrew Thompson, and Paul Dumbrell in the years since teams were forced to split primary drivers in 2010.

He went on to win the 2012 Bathurst 1000 with the latter, who has remained his enduro co-driver until now.

There is no word yet on Dumbrell’s future as a co-driver or in Super2, although he had suggested he could retire in the aftermath of an error during torrential conditions at last year’s Vodafone Gold Coast 600.

Shane van Gisbergen’s co-driver is also not yet known, with Earl Bamber not available due to a clash with Petit Le Mans but Matt Campbell theoretically free for all Pirtek Enduro Cup events.

Steven Richards, who won the Supercheap Auto Bathurst 1000 and Pirtek Enduro Cup with Lowndes last year, is also not yet committed to a team and had indicated a desire to continue co-driving in the Virgin Australia Supercars Championship.