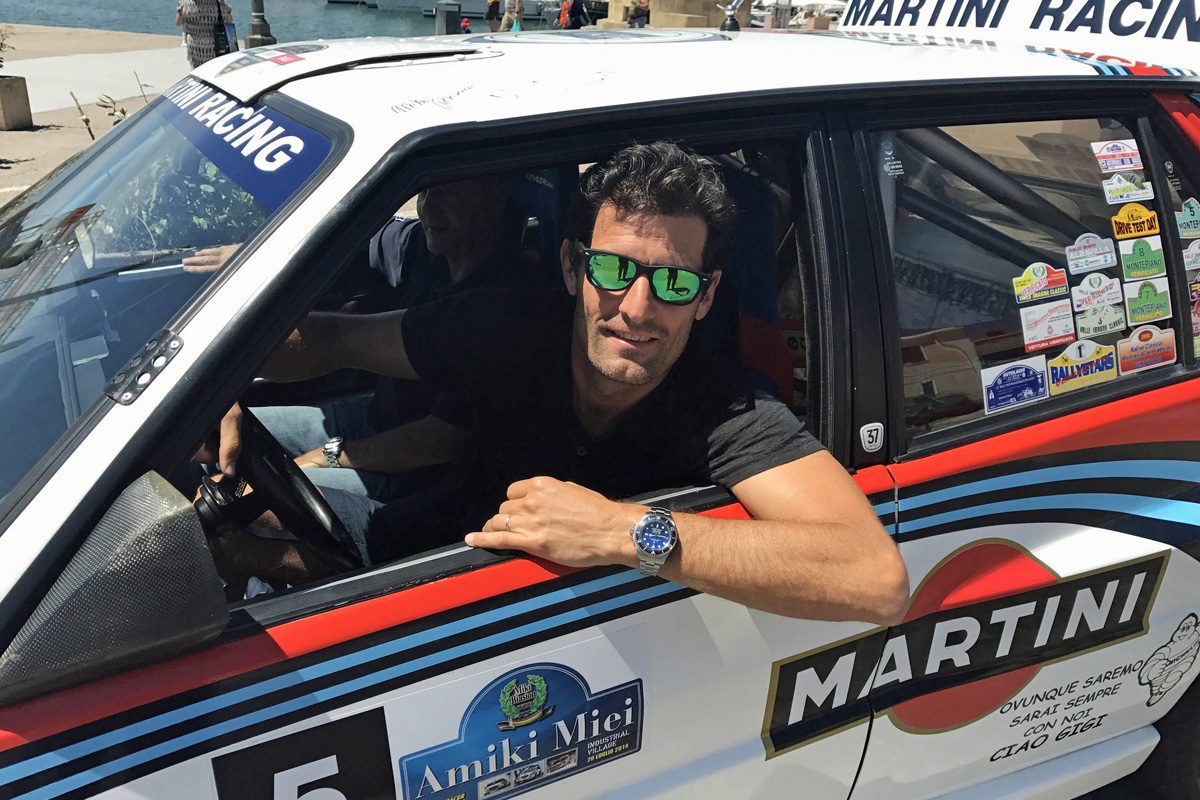 Mark Webber has revealed that a start in the Dakar Rally would be one of the few events that could tempt him out of retirement.

The former Formula 1 race winner and World Endurance Champion hung up his helmet at the end of 2015 and has thus far avoided making a competitive return.

While he has previously ruled out a start in the Liqui-Moly Bathurst 12 Hour, and even a return to the 24 Hours of Le Mans, a Dakar start could tempt him into competition once again, although he concedes it is an unlikely prospect.

The famed event takes place in particularly hostile conditions and would mark a significant departure from Webber’s previous racing exploits.

It’s a challenge the 42-year-old does not under estimate and is one of the hurdles in his path.

“I would need to do a lot of preparation and training,” he said.

“I have spoken to (two-time Dakar winner) Carlos Sainz in little bits and bobs about that.”

The other hurdle is clearing the project with his family, after marrying long-term partner Ann Neal following his retirement.

Neal proved an instrumental figure in Webber’s career, guiding him from Formula Ford to F1 while overseeing much of his management affairs.

“I don’t think she’d be too happy with me getting my helmet back out,” Webber admitted.

“‘You’re just boring, move on, boring you washed up old racing driver, do something else,’ she says. ‘Stop being a has been.'”

The veteran also ruled out a start at the Indianapolis 500, but admits he came close before his F1 career took root.

“It’s too dangerous,” he suggested.

“The late ’90s there was a small chance I could have gone to Indy with Forsythe, but it wasn’t to be.

“I like watching it, but I don’t particularly want to race in it.”

The 2019 Dakar Rally runs from January 6-17, with scrutineering already underway.