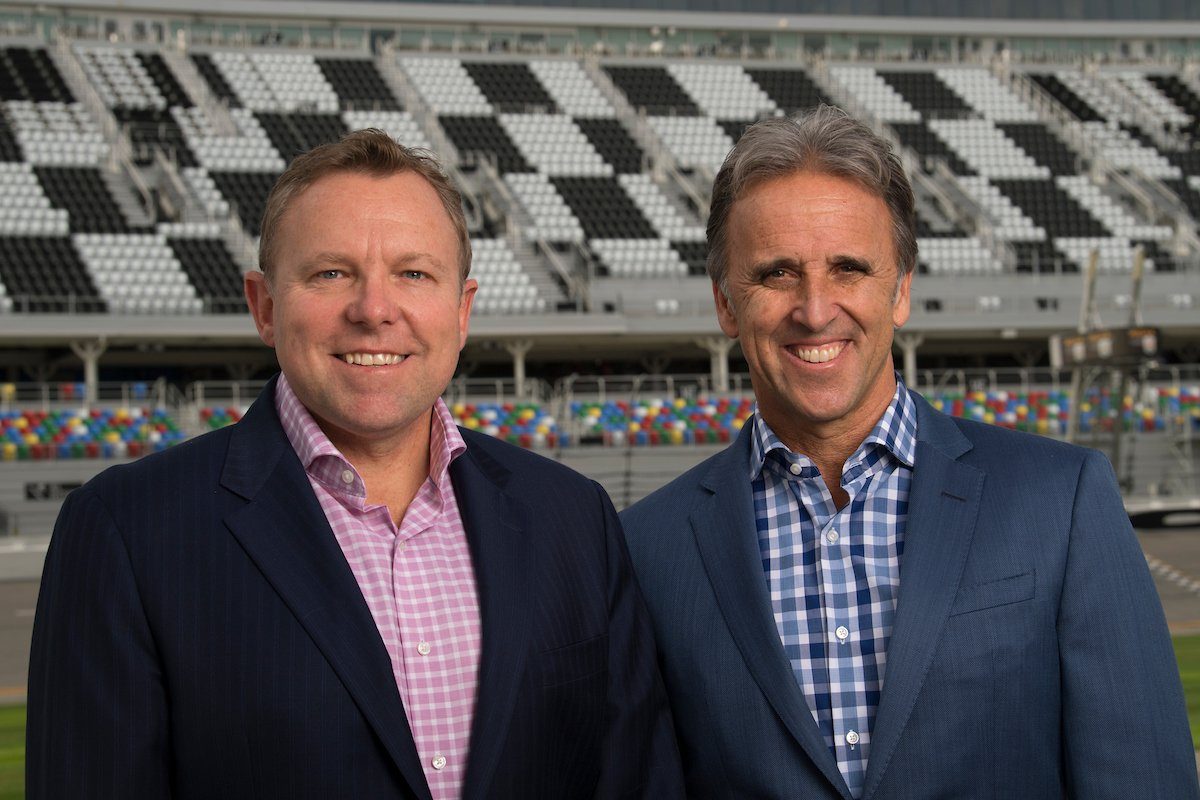 Leigh Diffey has been confirmed one of NBC Sports’ commentators for this year’s IMSA WeatherTech SportsCar Series.

Diffey, the network’s first-choice IndyCar play-by-play commentator, will return to calling sportscars having done so when Speed held the rights to the IMSA SportsCar Series’ forerunners, the Grand-Am Rolex SportsCar Series and American Le Mans Series.

The Brisbane native will be joined by another former Speed staffer in Calvin Fish, a class winner at Daytona and Sebring in 1990, and 2012 Daytona 24 Hours outright winner AJ Allmendinger.

“Leigh has a unique ability to communicate all of the stories and battles taking place throughout a race,” said Sam Flood, Executive Producer and President of Production at NBC Sports.

“AJ will bring a fresh perspective from the driver’s seat to the booth, while Calvin’s familiarity with IMSA both as a racer and analyst will combine for an informed and entertaining listen.”

Diffey’s duties at the American network are not restricted to motorsport, with the former Network 10 commentator working on a diverse range of sports and events including rugby union and the Olympic Games.

In 2017, he called a NASCAR Cup Series race for the first time, and will also cover this month’s Dakar Rally for NBC.

The network this year begins broadcasting the IMSA WeatherTech SportsCar Series in a six-year deal, kicking off with the Rolex 24 at Daytona on January 24-27, and has also taken over full domestic rights to the IndyCar Series.

IMSA will provide streaming coverage for international viewers, with television broadcasts “available on an event-by-event basis” according to its official website.

The three-day Roar Before The 24 test started overnight.