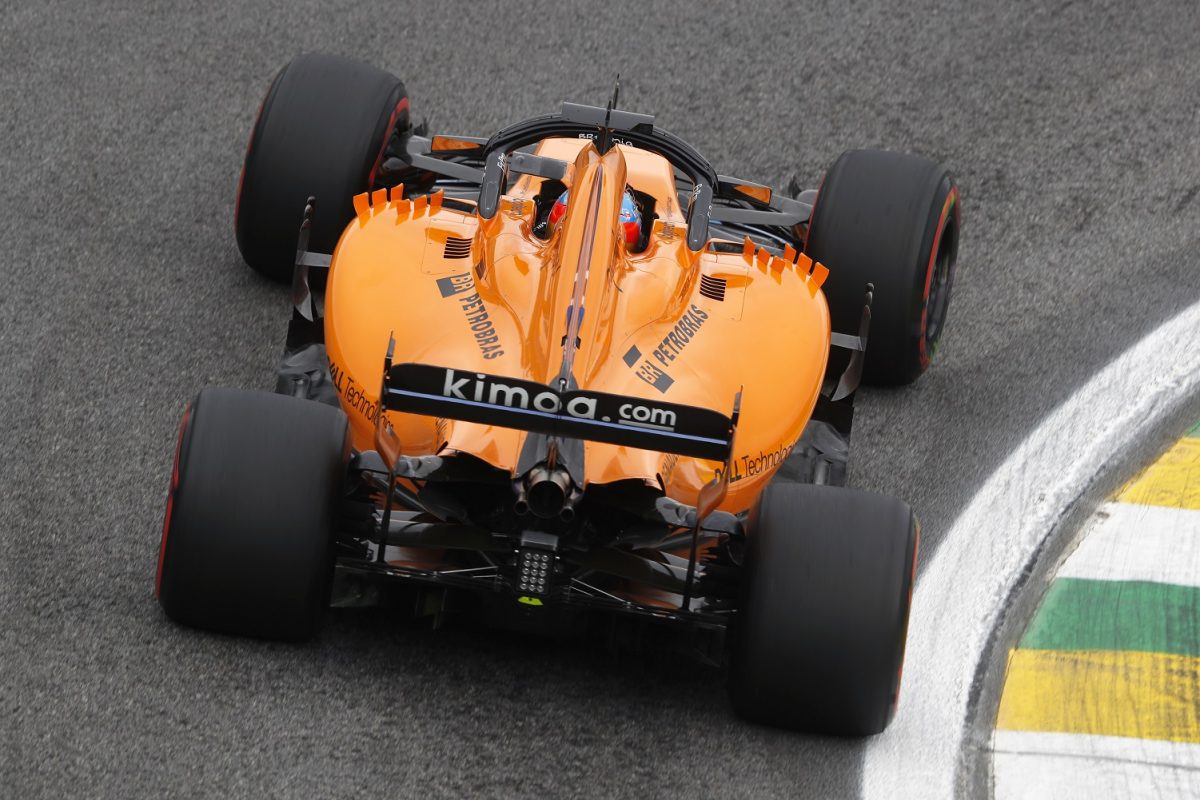 McLaren has announced the date on which it will launch its 2019 Formula 1 campaign.

The Woking team will unveil its MCL34 on Valentine’s Day, February 14, at a to be confirmed venue.

Some cars are red,
Others are blue.
On Valentine’s Day,
We’ll reveal ours to you.

This season will see an all-new driver line-up at McLaren with Carlos Sainz Jnr coming across from Renault and rookie Lando Norris stepping up from a runner-up season in Formula 2.

Fernando Alonso, who left F1 at the end of 2018, could nevertheless still test with McLaren, with which he will take on the Indianapolis 500 for a second time in May.

McLaren’s launch date so far makes for one launch on each of February 12 (Renault), 13 (Force India), 14, and 15 (Ferrari), before pre-season testing starts in Barcelona on February 18.