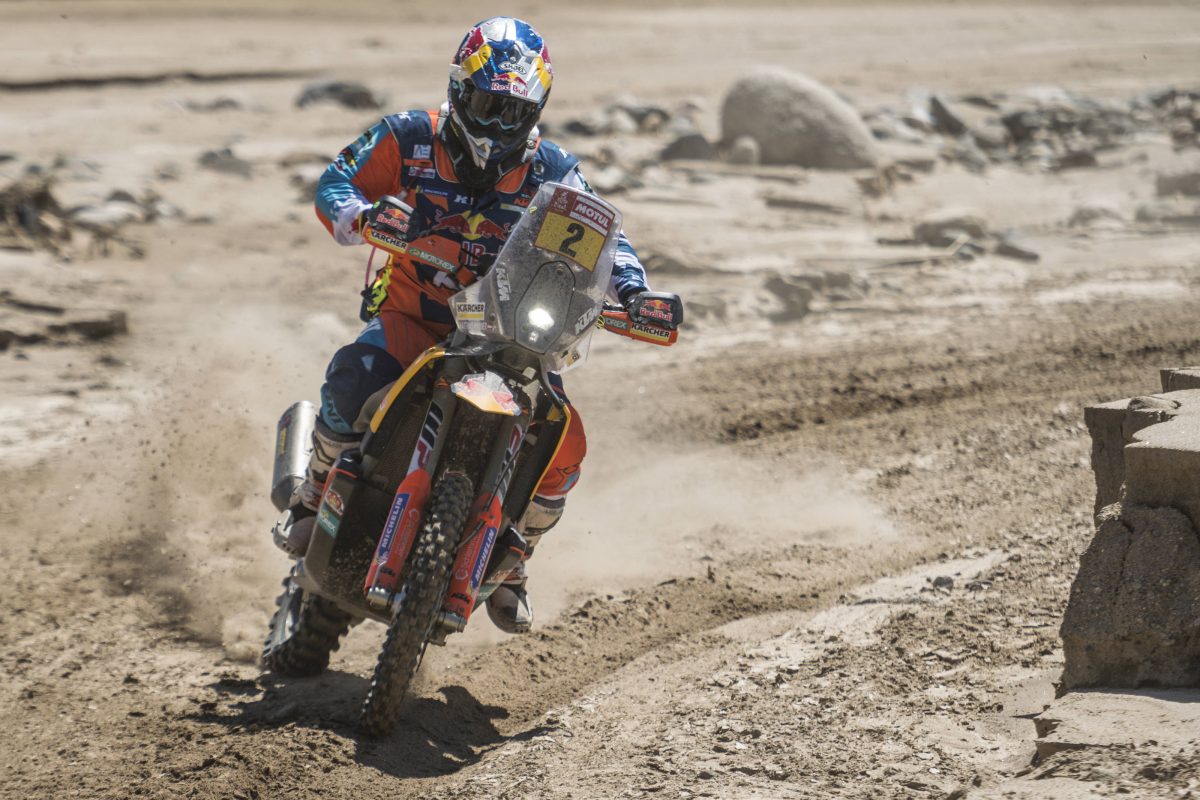 Dakar Bikes champion Matthias Walkner does not believe that he faces significant extra pressure when his title defence begins next week.

Walkner became the first Austrian to win the Dakar Rally in 2018 and in doing so delivered Austrian manufacturer KTM a 17th victory in a row.

Despite carrying the #1 plate in 2019, the 32-year-old insists that his approach remains unchanged this time around.

“There is a little bit of added pressure for me but my plan is exactly the same as always – stay safe and do my best at the event,” said Walkner.

“Strategy will be very important as your start position for the day can make a huge difference to the results.”

Walkner will again have Australian Toby Price as one of his team-mates at the KTM Factory Racing Team. 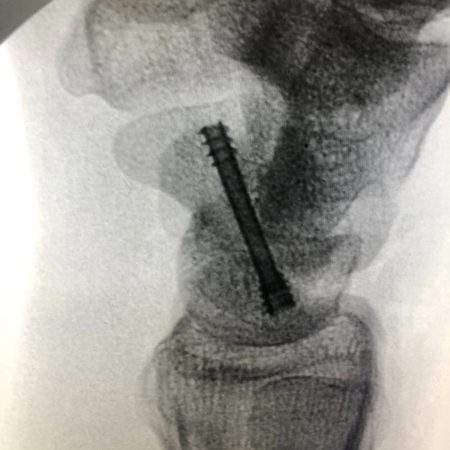 Price finished third last year in a result he described as a “dream come true” having suffered a major leg break in the 2017 Dakar.

Since then, he has gone on to win the Tatts Finke Desert Race for a sixth time in nine years and the FIM Cross-Country Rallies World Championship for the first time.

The 31-year-old will take a wrist injury into the event after a training accident last year.

Price had a screw inserted in his right wrist in mid-December after breaking the scaphoid.

There will be three other Australians in the Bikes field with Rodney Faggotter, who finished 16th last year, again on a factory Yamaha while rookies Ben Young and James Ferguson will each be on KTMs.

John Maragozidis is another Australian debutant, in the Quads division, while Steve Riley and Trev Hanks will pilot a Commodore ute in the Cars division.