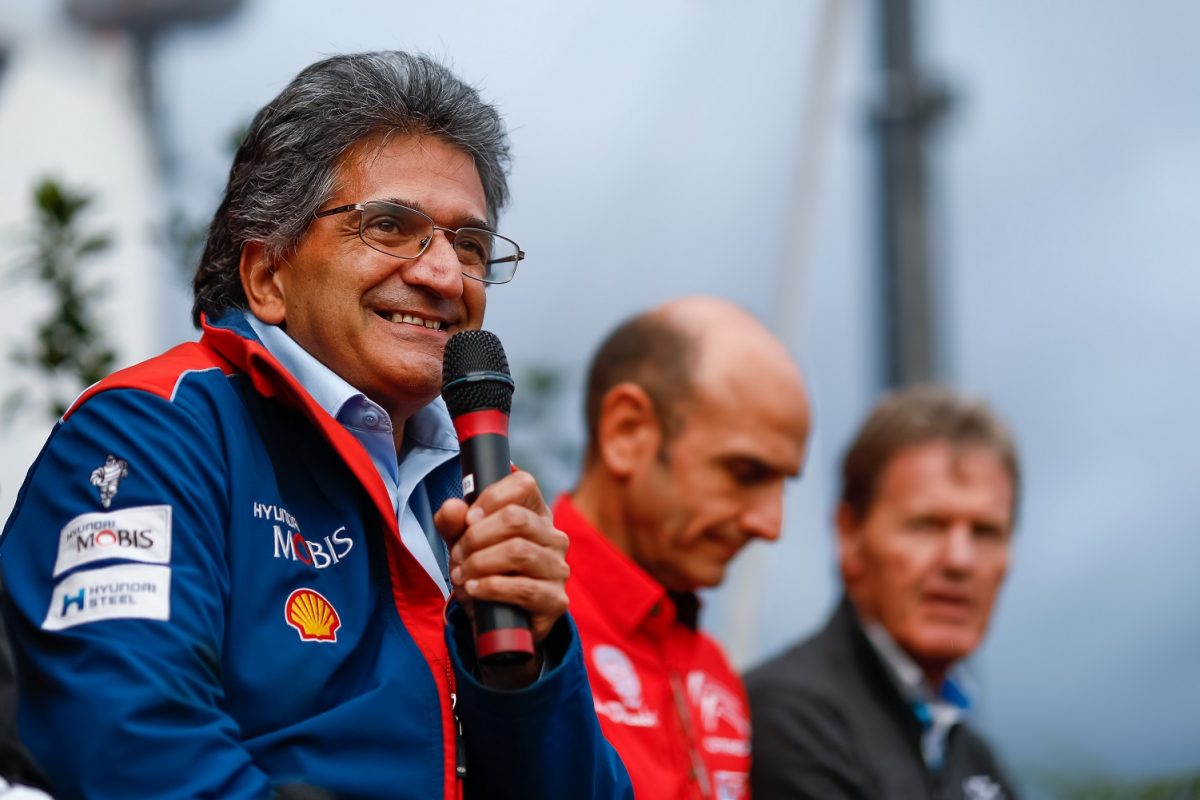 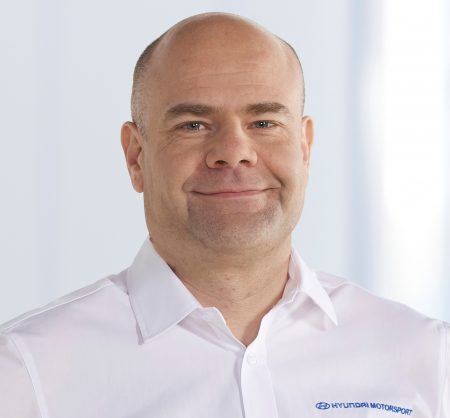 Hyundai Motorsport’s team principal Michel Nandan has left the squad and been replaced by Andrea Adamo for the 2019 World Rally Championship.

Nandan had held the position since the Korean manufacturer returned to the world championship in 2013.

In that time, however, Hyundai has failed to win either the drivers’ or manufacturers’ championship, although it has finished runner-up in both for the last three years.

“Hyundai Motorsport extends its sincerest thanks to Michel for his significant contribution to the team’s growth and development over the past six years, and wishes him all the best for the future,” read a statement from the team.

Adamo is currently Customer Racing Manager and has been issued the title of ‘Team Director’, which he will combine with his existing role running Hyundai’s i20 R5 and i30 N TCR programs.

The season starts with Rallye Monte-Carlo on January 24-27.