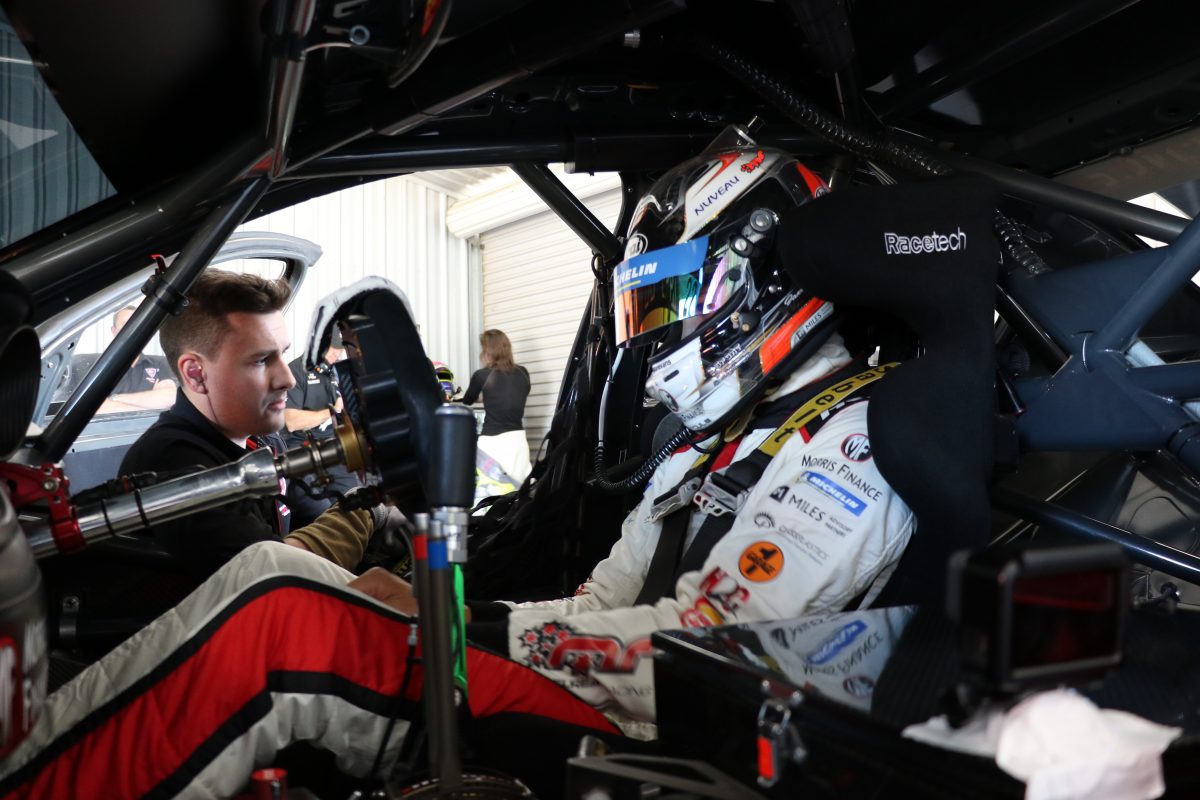 Porsche Carrera Cup Australia champion Jaxon Evans is keen to secure a Pirtek Enduro Cup drive in the near future after logging his first laps in a Supercar.

The Gold Coast-based New Zealander is the latest rising star to emerge from the one-make series with the McElrea driver set to make his mark on the world stage after winning Porsche’s coveted scholarship shootout.

Evans will follow in the footsteps of Australian and Porsche factory driver Matt Campbell by tackling the Porsche Supercup this year as a reward for winning the shootout.

The test, in a Super2 specification car, had been organised through a mutual sponsor prior to receiving the results of the Porsche Junior scholarship competition.

While focussed on his Porsche career, the Kiwi is keen to complement his drive with a Supercars enduro seat in the future.

“It is certainly something that I would like to do; now that I have driven a car I can see why people are so keen to race them,” Evans told Speedcafe.com.

“It would be another good challenge and something I would be open to doing if not in the immediate future but sometime down the track.

“No (there haven’t been any enduro drive talks) at this stage. The test was just to see what I thought of the car.”

After attending the Porsche Night of Champions in Germany after the test, Evans is now gearing up for a maiden season in Europe.

“It will be nice to have some time off but also good to get into some training for what will be an even bigger 2019,” he added.

Before Evans heads to Europe for the Supercup season, he will team up with Porsche squad Competition Motorsports to contest the Liqui-Moly Bathurst 12 Hour from January 31 – February 3.