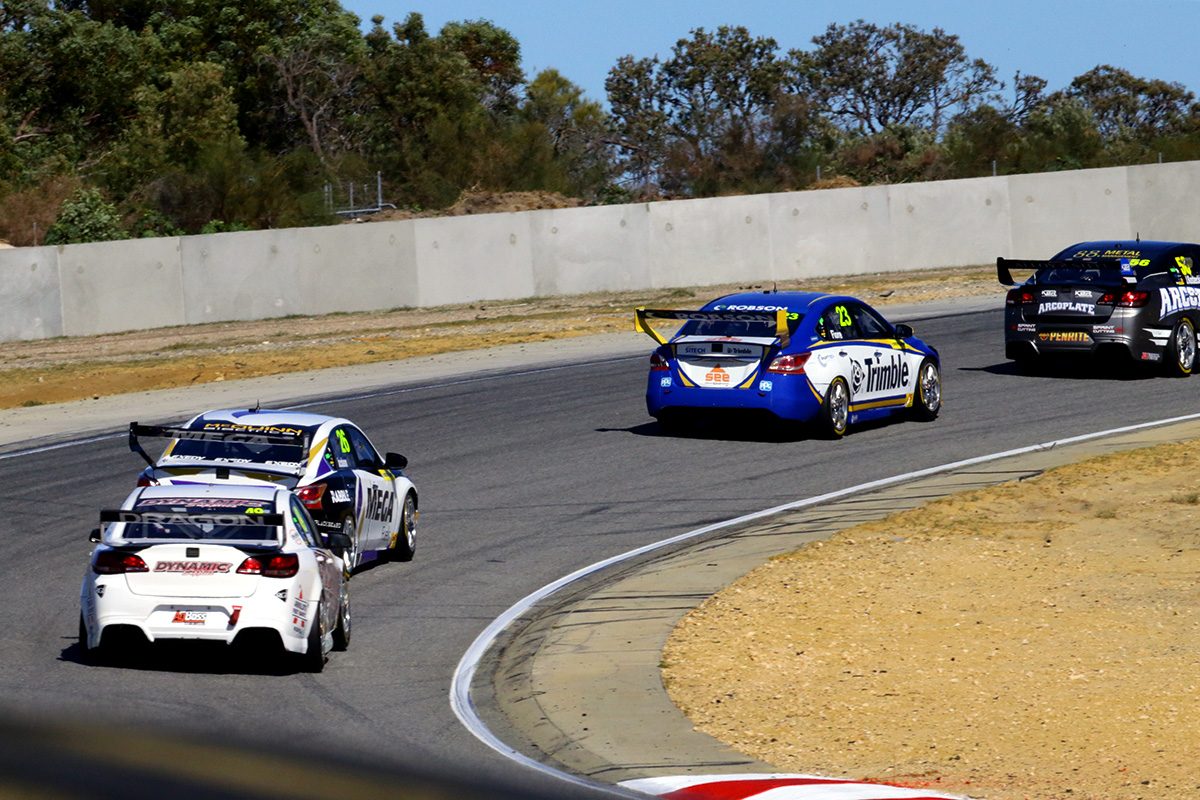 Team owners have given a mixed response to format changes for the 2019 Dunlop Super2 Series which will see less racing time but more qualifying.

This year will see all rounds except for Bathurst and Adelaide run to a two-race format with an Armor All Qualifying session of at least 15 minutes’ duration for each race.

The three-race format used last year at Symmons Plains and Barbagallo, where back-to-back 10-minute qualifying sessions set the grid for the respective first two races and round points for the third, has been dropped, while Adelaide appears to retain its older-style progressive grid format.

All told, the changes make for a loss of two races totalling around an hour of race time, for the addition of 30 minutes of qualifying time over the course of the season and an extra five minutes on each practice session at Adelaide.

Significantly, round formats now mirror the Virgin Australia Supercars Championship with race days featuring a single qualifying session in the morning and one race later in the day.

“I’m happy with it,” he told Speedcafe.com.

“Qualifying is a huge part of Supercars and Super2 is the breeding ground of Supercar drivers, so I think the more the formats align with Supercars, the better.”

“I remember being at Winton with Taz Douglas and Race 1, Lap 1, Turn 1 get gets taken out from up near the front and we’re out of the race.

“Because he’s got to start rear in Race 2, on Sunday morning, and he gets to wherever, midfield, and I said, ‘We might as well go home; this is a waste of time.’

“I reckon (the change is) brilliant because these kids need to learn how to qualify as well and when you only have one shot at it and your first race is bad, your whole weekend’s bad from there.”

MW Motorsport boss Matthew White, on the other hand, does not agree with the change.

While not averse to two-race formats, White believes that a more productive exercise would be to use the time from the axed third races to make the other races longer.

“I’d prefer longer races, to be honest,” he told Speedcafe.com.

“They don’t need any more qualifying time. We want to simulate the intensity of main series and to be honest the tyres are only good for one or two laps so there’s no point having a 20-minute qualifying session when 10 or 15 is enough to do the job.

“If they’re going to cut races, they need to increase the length of the other races because it’s just too far to go and too costly not to do the miles.

“The drivers expect it and they need to be able to do 20, 25 laps without making mistakes; if they’re a chance of making it in the Supercar series, they’ve got to be able to do that easily.

“I’m not opposed to going to two races on some of them because as a team, with turnaround times, you do get really stretched, but they’d need to make up for it in race distance for the drivers if they’re going to do that.”

Bathurst’s format of a single 250km on the Saturday, of which last year’s thriller was won by MWM’s Dean Fiore, has been retained.

The season kicks off at the Superloop Adelaide 500 on February 28-March 3.