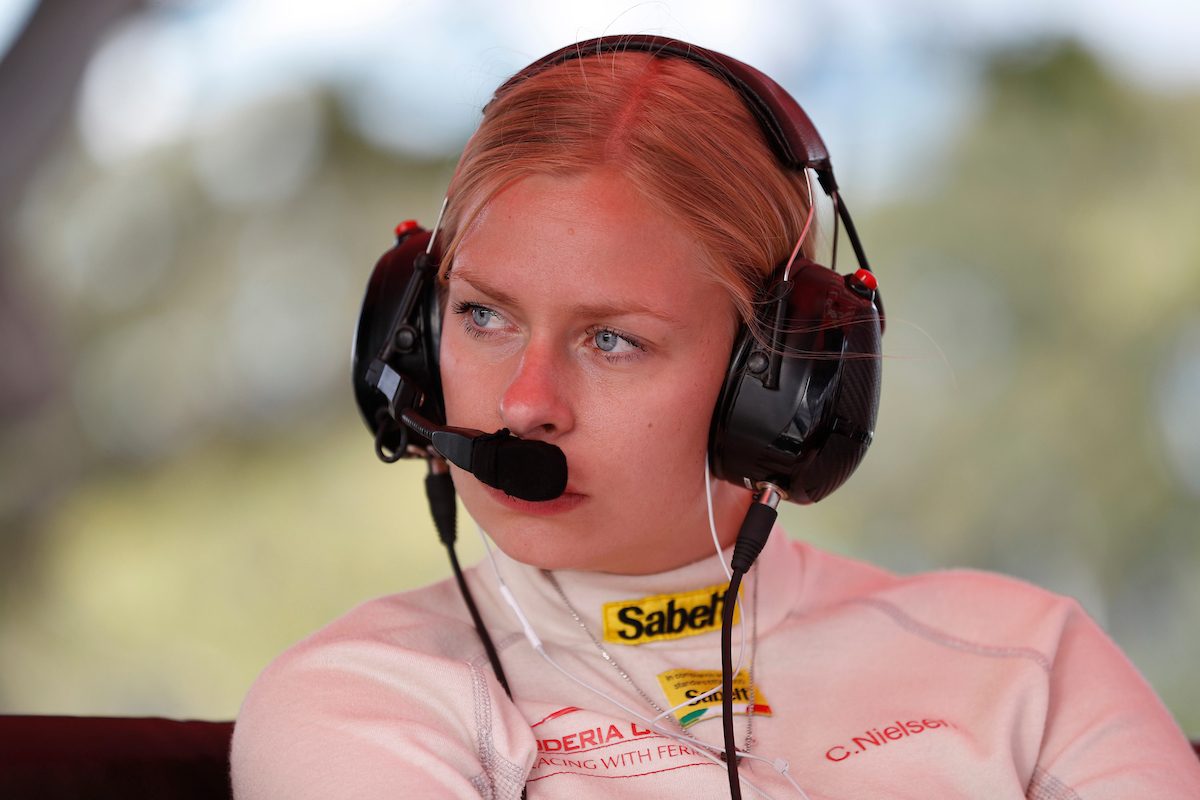 Christina Nielsen has replaced Jackie Heinricher in the Acura which Simona De Silvestro will drive in next month’s 24 Hours of Daytona.

Heinricher, whose Heinricher Racing outfit has formed an alliance with Meyer Shank Racing for the 2019 IMSA WeatherTech SportsCar Championship, has pulled out of the race due to a back injury suffered in the off-season.

A two-time GT Daytona class champion of IMSA, Nielsen lost her previous drive when Wright Motorsports closed its program at the end of the 2018 season due to a funding shortfall.

“It is great to have another talented and experienced driver join the Heinricher Racing/MSR Caterpillar effort, so we are fortunate to be able to bring Christina on board,” said Heinricher.

“She is very talented and has accomplished a tremendous amount in her young career and will be a great fit with the team.

“It was a tough decision to step out but it’s what’s best for me, the drivers and the team.

“I’ll be right there with everyone from the pit stand and ready to get back in the car for the rest of the season.”

De Silvestro and Nielsen will join Ana Beatriz and Katherine Legge in the #57 NSX GT3’s all-female line-up, although the former two are only locked in for Daytona.

The Kelly Racing Supercars driver has also signed on as a Venturi test/simulator driver for the current Formula E season and cut laps in Riyadh a fortnight ago.

Chaz Mostert will also be in the Daytona field in a GT Le Mans class BMW Team RLL M8 which he will share with Alex Zanardi, Jesse Krohn, and John Edwards.

The official Roar Before The 24 test takes place on January 4-6 (local time) before the Rolex 24 itself from January 24-27.