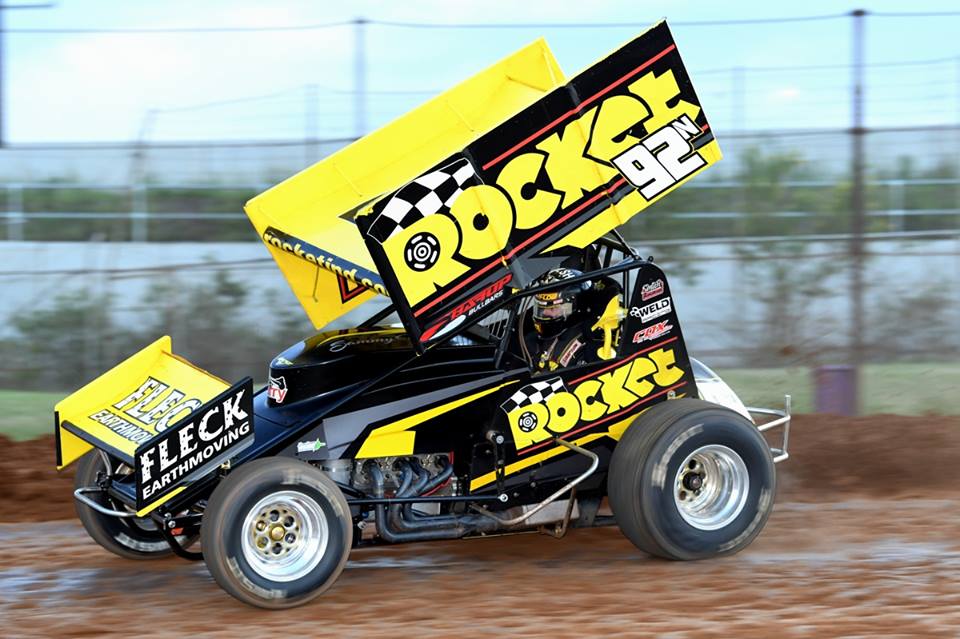 Sam Walsh has won the 2018 Salute to Skip in Round 7 of the NSW Ultimate Sprintcar Championship in Sydney.

Walsh (#92 Rocket Industries) was joined on the podium by Matt Dumesny (#57 Simmons Civil), who finished second having also done so two nights earlier at the same venue, and Robbie Farr (#7 Hi-Tec Oils).

American Brad Sweet came all the way from the C-Main at Valvoline Raceway in Granville to finish fifth from a start of 24th in the A-Main.

Sweet had in fact only made the A-Main with a last corner pass to get into fourth position in the B-Main.

Next on the USC calendar is NSW Round 8 on Sunday night.