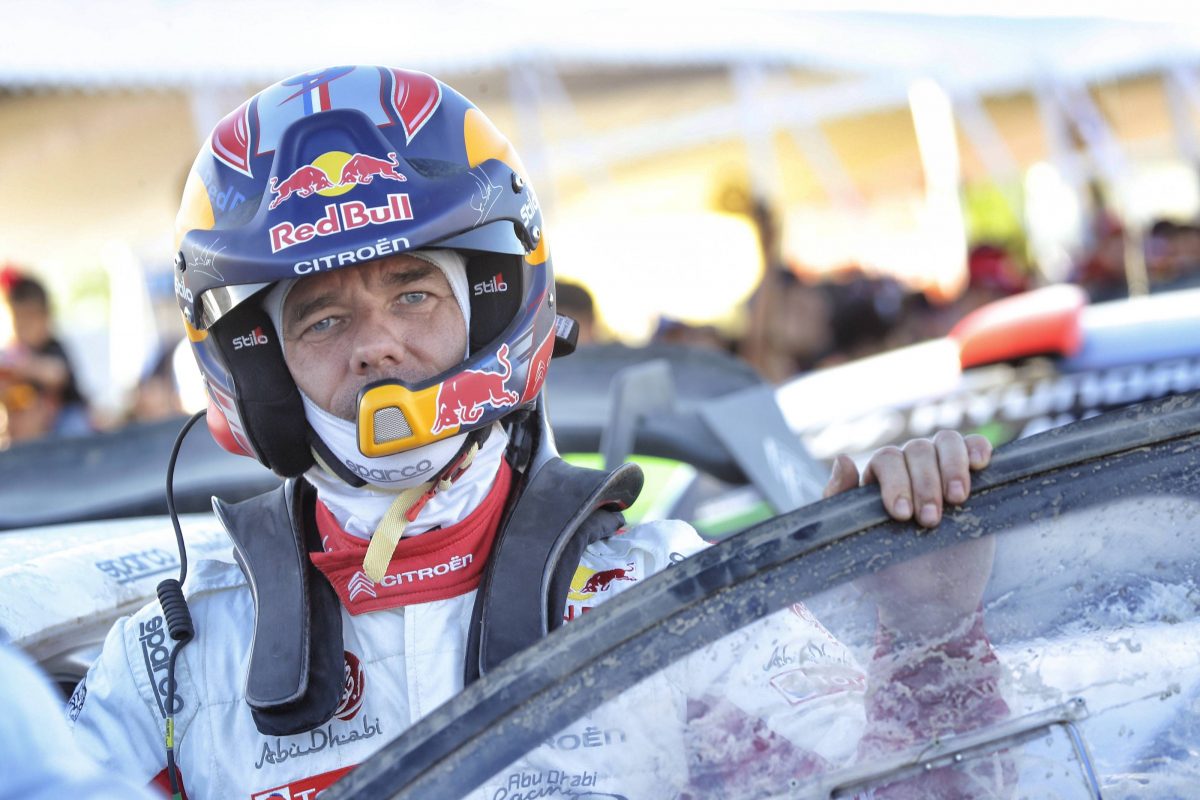 Sebastien Loeb has declared himself content to play second or third fiddle to Hyundai’s full-time drivers in next year’s World Rally Championship.

The nine-time world champion has signed on to contest six WRC events for Hyundai in 2019, replacing Hayden Paddon in the third entry shared with Dani Sordo.

Loeb this year took on three rallies at his long-time home, Citroen, and bagged the team’s only win of the season in Spain.

While Citroen was clearly at the bottom of the pecking order in the top class in 2018, Loeb now finds himself in an environment where his team will expect to vie for the drivers’ and manufacturers’ championships.

With Thierry Neuville this year finishing runner-up to Sebastien Ogier, Loeb says that he is happy to play a support role for the Belgian and fellow full-time Hyundai driver Andreas Mikkelsen despite his status as a legend of the WRC.

“Since a very long time, I am in the shoes of a number one or, at least, I fight in order to go and get the victory,” the Frenchman wrote on his website.

“Even when I discovered Dakar or rallycross, the target was to be ahead.

“This time, with Hyundai, my first mission will be to help them clinch the constructors’ championship and back up Thierry Neuville, the number one driver. The team’s speech is clear and I’m fine with it.

“I stopped rally competition more than five years. I don’t have the pace of the current drivers anymore, or their knowledge of the rallies in general.

“It is already awesome that a manufacturer like Hyundai give me their trust despite these parameters and I accept happily this number two/number three position and to race with less pressure, for fun, and with the target to bring them back points when I start a rally.

“This does not mean that I have lost my soul as a competitor. Once I have my helmet on, I’ll give it my best to get the best result possible, as I have always done, but the approach will be different.”

Loeb also revealed that he had not thought ahead to next season until losing his regular ride in the World Rallycross Championship due to Citroen sister make Peugeot’s withdrawal from the series.

However, having won the WRC round in Spain, he was convinced that he wanted to continue to compete in WRC.

“Two months ago, before the announcement of Peugeot Sport’s departure, I had absolutely never asked myself any questions about the future,” he explained.

“After Spain and our win with Citroen, I still didn’t know what I was going to do but I couldn’t imagine this would be our last race together…

“Our three races in WRC in 2018, including the victory in Spain, weighed in the balance.

“Rally is my DNA and I took so much pleasure in these three events that my priority quickly became the rally, in main program.

“I liked Hyundai’s proposal, with six rallies as a number two or three driver, and we went forward with the talks.”

The 44-year-old has so far been confirmed only for the first two rounds in Monte-Carlo and Sweden but expects to also start Round 4 in France.

He will begin his year with a return to the Dakar Rally in a privateer Peugeot entry from January 6, before Rallye Monte-Carlo on January 24.