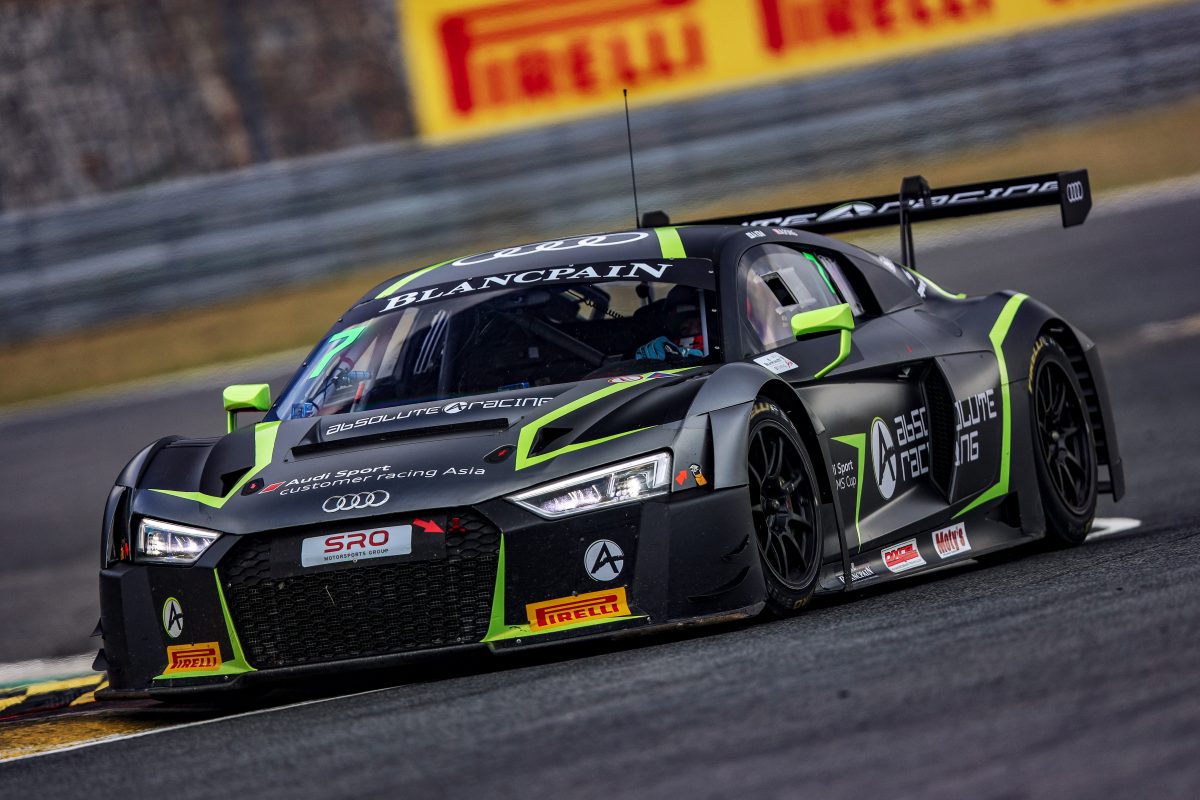 The China-based team most notably competes in Blancpain GT Series Asia with a fleet of Audi R8 LMS GT3s.

While Absolute Racing has for the most part remained within the Asian motorsport landscape, the team has been open to new ventures, taking part in the Suzuka 10 Hours close to home turf in August.

Team director Ingo Matter says their recent IGTC participation may be a sign of things to come as they target a trip Down Under for the 2020 Bathurst 12 Hour.

It comes after previous attempts to make the grid for the Mount Panorama endurance classic proved fruitless. 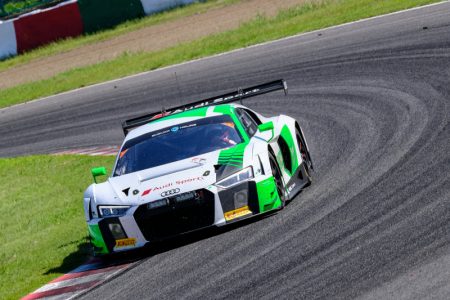 Absolute Racing in action at the 2018 Suzuka 10 Hours

“We are looking really to do it (Bathurst 12 Hour) every year,” Matter told Speedcafe.com.

“We are working towards it and then we came a couple of times quite close, and I really hope we can do it one day.

“Bathurst is always a top pick; unfortunately, it always comes at an awkward time of the year for us.

“We were planning to do it a couple of times, but our philosophy is always that we want to have at least one car at the sharp end which can go for a strong result; and then we take amateurs along to learn from that experience and to enjoy.

“It’s very hard in the environment to get the strong car funded, so that’s why it’s no point to go.

“You can never say never, but it’s just also better for the team structure to always have a car at the sharp end and to provide data for the amateurs.

“Even if (we) bring an Am car the goal must be to be at the sharp end of the Am competition; it’s not just ‘let’s just go and enjoy’.

“I mean it’s super competitive, and we love that kind of racing, so it would be really great to do it, and it’s for sure something we are looking into.

Matter pinned the foil of their previous efforts to make the race down to budget strains and the logistical difficulties of shipping the cars and equipment to Australia, all the while trying to prepare for the upcoming season in Asia.

“As great as it is you have to be prepared for it, and that’s where it all comes together and you need enough time to then also not jeopardise the start of the Asian season,” he explained.

“So, to bring cars back and forwards, I mean we were a couple of times very close to doing it, then the shipping costs were just really tough.

“Again, it’s just there are really good teams in Australia, I have to say hands down; I mean MPC (fellow Audi team Melbourne Performance Centre) for sure is one of them, but there’s also a lot of others which are strong.

“Then to compete with them also on a budget level is for us just incredibly high, because when you see, you might say, in Asia everything is cheap but when you do things proper it’s actually also very expensive, because you are far away from Europe.

“You have to be spot on. And then to fly the crew from Asia over is also quite a tough one because then you run into all kinds of odd things with visas for the crew, because obviously in Australia it’s quite tough with visas.

“It’s just a lot of logistical hurdles, let’s put it that way.”