Brown to remain with Eggleston for 2019 Super2 Series

Brown to remain with Eggleston for 2019 Super2 Series 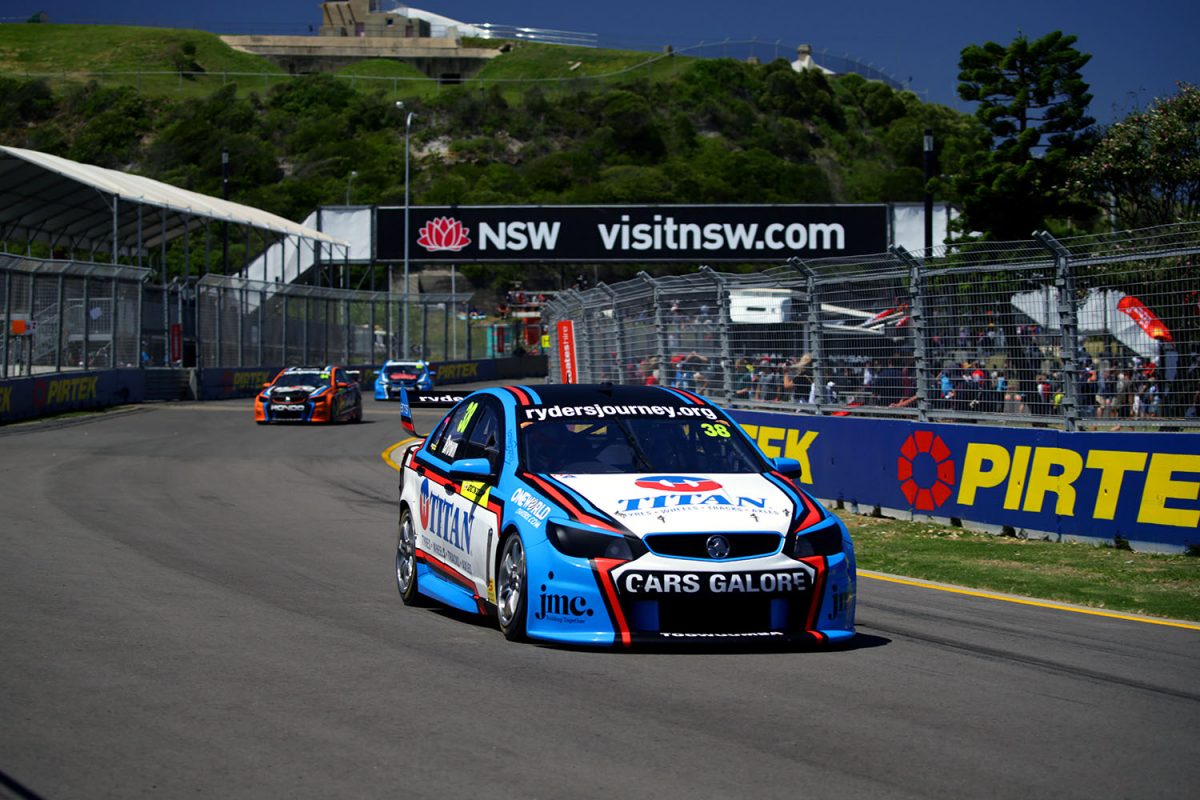 Will Brown will contest a third season in the Dunlop Super2 Series with Eggleston Motorsport next year.

Brown debuted in Super2 in 2017 and has spent the past two years in a Triple Eight-built VF Commodore run from the Eggleston stable.

While his second season was a frustrating one at times, and included the challenge of a mid-season switch of braking technique, Brown still managed to end the year sixth in the standings having finished with a maiden round podium in Newcastle. 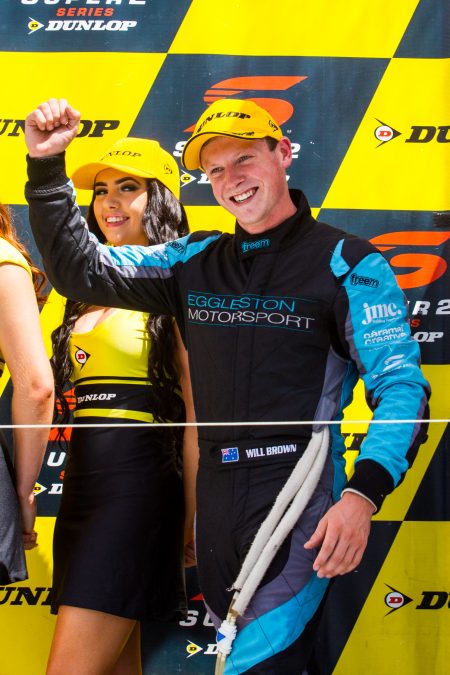 “It was always my absolute first preference to stay with Eggleston Motorsport for 2019 and build on what we have achieved in the past two years,” said Brown.

“Now we have signed on the dotted line, there is no rest, we will be working super hard in the coming months to make sure we can put together all the sponsorship to do the job.

“I got a taste of what it’s like to be on the podium at Newcastle and we need to make that a regular appearance if we want to win the title and I know the team and myself will continue to work as hard as we possibly can to make it happen.

“I am planning to spend some more time at the workshop in the lead up to testing and Round 1 in Adelaide to get even more familiar with the car and how everything works in even more detail so I am as prepared as ever.

“The competition is so high in Super2 now, you have to be on your game from day one and hit the ground running.”

“We couldn’t be happier to keep Will in the EMS family for season 2019,” she declared.

“He is a fantastic young guy who is a super talent and has a personality that people love to be around. He keeps things fun and light hearted but knows when it’s time to turn the race face on.

“2018 was a bit of a tougher year for Will after a standout performance in 2017, but as a group we are all working hard on a number of areas in the lead up to 2019 and firmly believe Will is going to be a regular on the podium and our goal is to absolutely challenge for the title.

“There is no doubt he has the ability, it’s all there, it’s now just about piecing it all together.”

Brown is the first piece of the puzzle at Eggleston, with no word yet on Paul Dumbrell’s future and Dom Storey indicating that he will move away from Supercars.

In any event, Dumbrell is expected to keep ties with the team in some form or another, and Eggleston intends on continuing to run four cars.

Brown had already signed on for a second Pirtek Enduro Cup campaign with Erebus Motorsport.