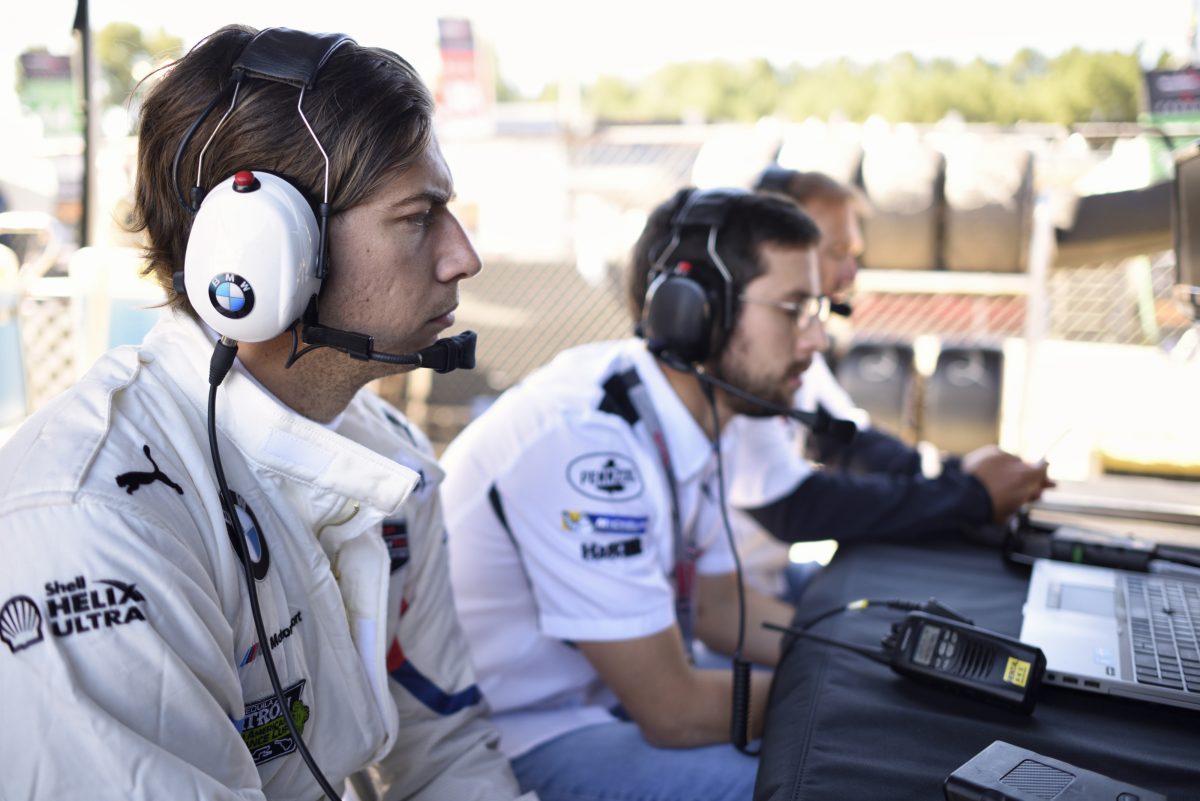 BMW Motorsport has confirmed Chaz Mostert will rejoin the iconic Schnitzer squad for an assault on the Liqui-Moly Bathurst 12 Hour.

The Tickford Racing Supercars star has been recalled to drive the Schnitzer BMW M6 GT3 which he will share with factory drivers Martin Tomczyk and Augusto Farfus.

Mostert impressed the Schnitzer squad at this year’s Bathurst 12 Hour when he scored pole position, although the race ended in disappointment after being forced to retire in the afternoon.

In addition to the Schnitzer entry at Bathurst, BMW will represented by German outfit Walkenhorst Motorsport that will field an M6 GT3 for Christian Krognes, Nick Catsburg and Mikkel Jensen.

The squad made their Bathurst 12 Hour debut in 2017 which ultimately ended prematurely when a crash in practice saw them fail to start the race.

Confirmation of BMW Motorsport’s Bathurst driver-line up follows the reveal of a 43 car entry for next year’s Mount Panorama GT classic.