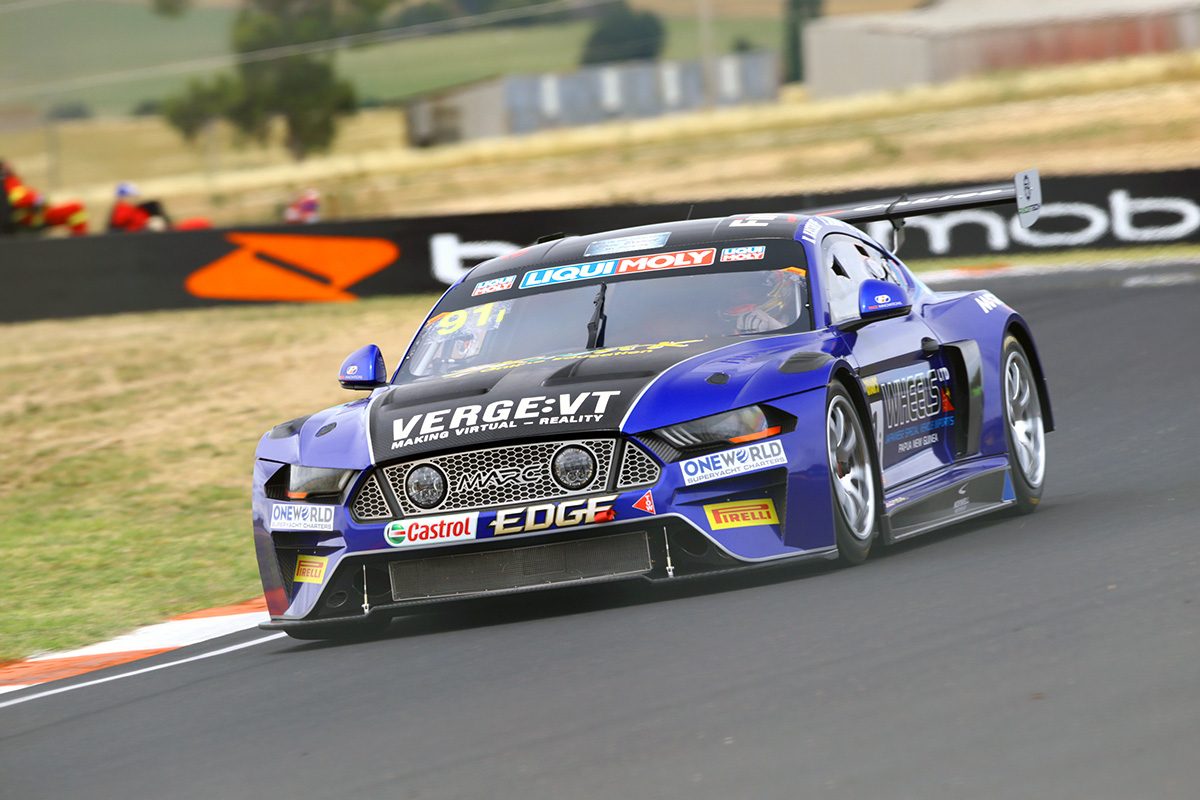 Paul Morris has confirmed that he will again take part in the Liqui-Moly Bathurst 12 Hour in 2019, in a MARC Car.

They are set down to drive the car in which Kassulke, Rod Salmon, and Will Brown, won this year’s Invitational class by 14 laps.

Morris is a Bathurst 12 Hour winner, in the race’s production car era in 2007 and 2010, as well as having Supercheap Auto Bathurst 1000 and Bathurst 6 Hour crowns to his name.

He has previously called on Said to drive a Paul Morris Motorsport car in the Supercars enduros of 2008 and as an international co-driver on the Gold Coast in 2011 and 2012.

There are four MARC Cars in the 43-car field, split evenly between Focus-bodied and Mustang-inspired second-generation models.