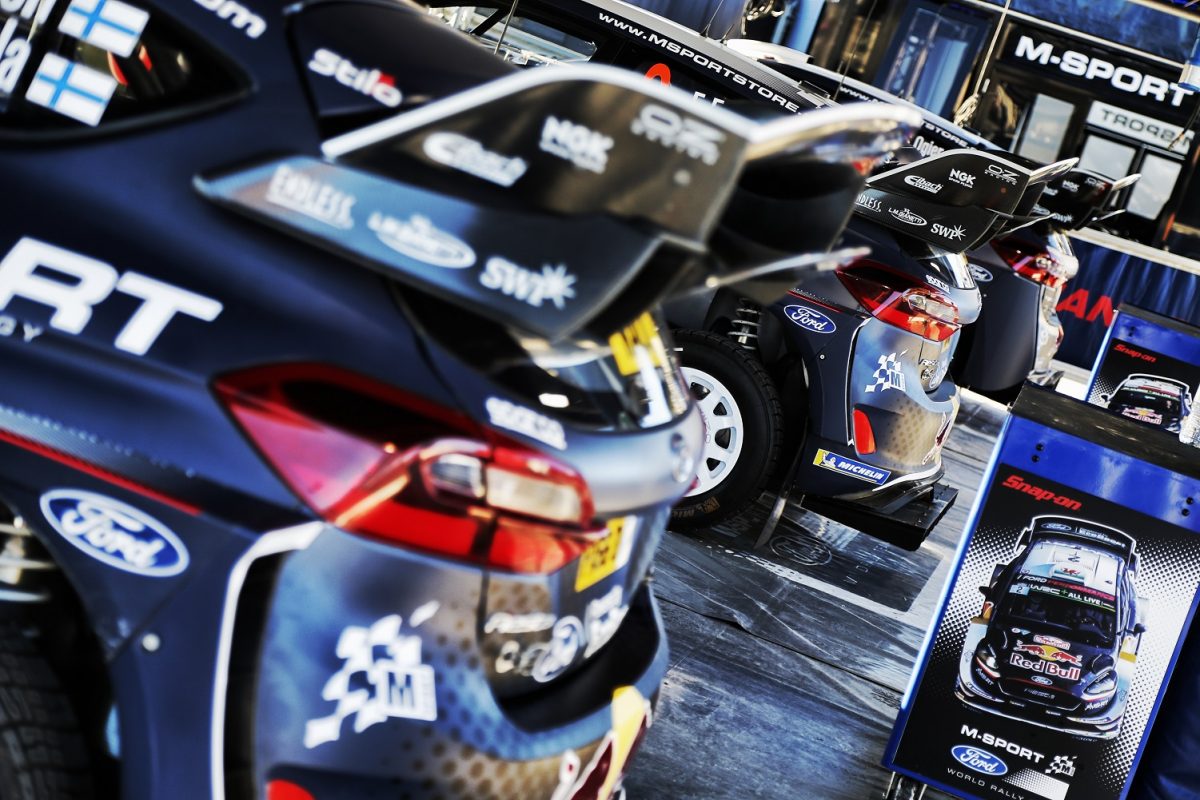 M-Sport Ford has become the fourth and final team to register as an official manufacturer team for the 2019 World Rally Championship.

The British squad will field at least two Fiesta World Rally Cars at each round of the season, as well as Pontus Tidemand at each of the first two rounds in Monte-Carlo and Sweden.

Teemu Suninen and Elfyn Evans are set for full seasons alongside their respective co-drivers Marko Salminen and Scott Martin.

As well as Sébastien Ogier, whose last two world championships came with M-Sport, moving to Citroen, there is change in the management of the team.

Managing director Malcolm Wilson has stepped down from the team principal role in order to spend more time on commercial efforts at the financially battling outfit, with Richard Millener promoted to the role.

“It has been a bit of a rollercoaster over the last few weeks – from the elation of winning the FIA World Rally Championship for Drivers and Co-drivers with Sébastien and Julien (Ingrassia) to their emotional farewell – and we have been working night and day to put together the pieces that go into making a team for 2019,” said Wilson.

“As I speak we still don’t have 100 percent of the details in place, but because of the huge amount of development work that has been going on behind the scenes; I felt that we had to make a commitment to see the hard work out on the stages.

“Working in collaboration with our partners in Europe and the US, every element has been reviewed and updated.

“Next year is going to be a very important year for M-Sport. We have a number of new projects coming up including the launch of our Evaluation Centre at Dovenby Hall.

“We will continue to spread the net and work with existing partners – safeguarding the roles we have and taking advantage of any new opportunities that arise.

“We rely on the support of the whole WRC community to piece together the missing pieces, but we are confident we have the tools to do a good job and so we are making the decision to push forward and work through the challenges as they arrive.”

As was the case in 2017 and 2018, the manufacturer entrants are M-Sport Ford, Toyota, Hyundai, and Citroen.

The new season begins with Rallye Monte-Carlo on January 24-27.