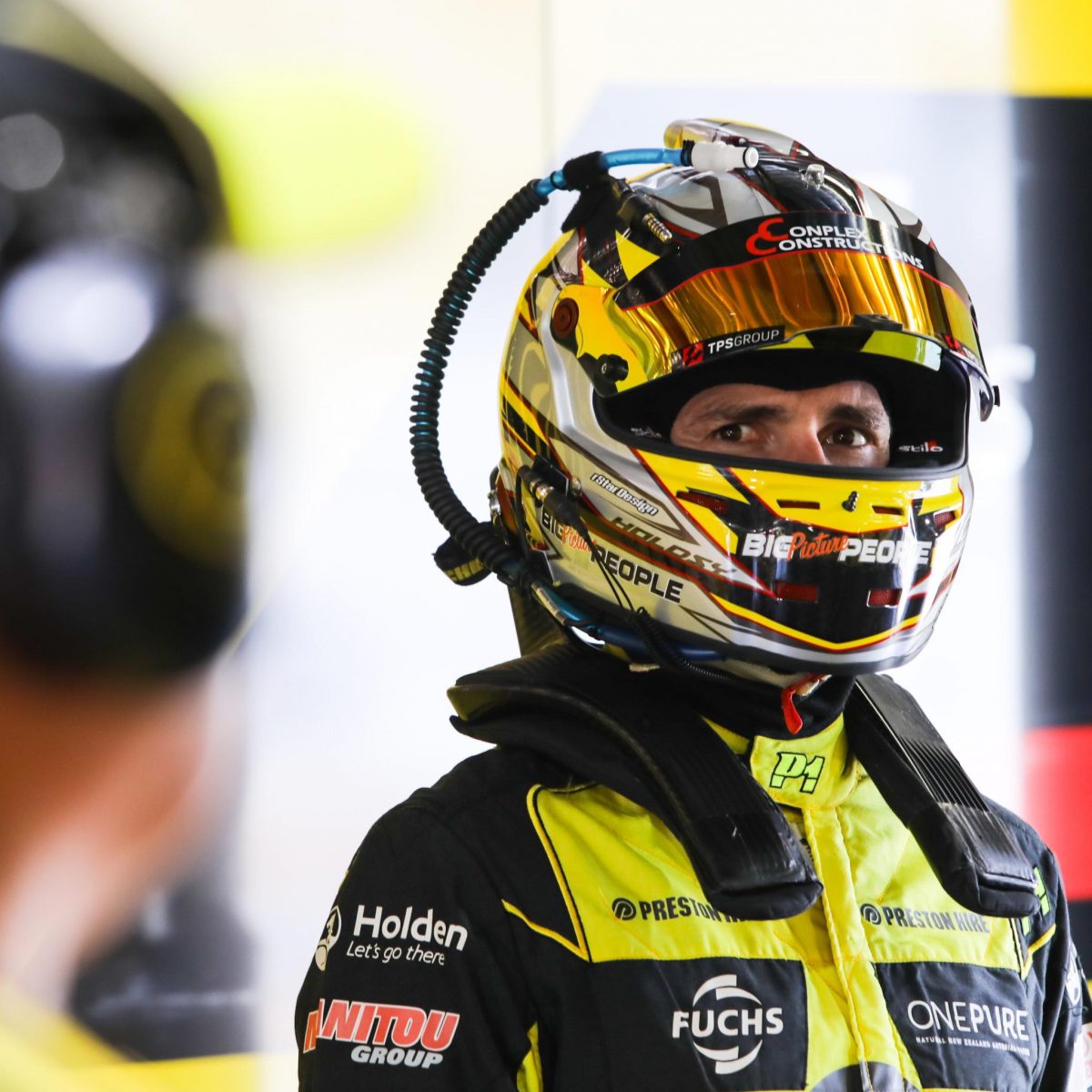 Lee Holdsworth believes a move to Tickford Racing represents his best opportunity to show his class having admitted that his Supercars career has been on ‘struggle street’ since 2012.

The three-time Supercars race winner will pilot the #5 Ford Mustang next year as a replacement for Mark Winterbottom, who ironically put Holdsworth’s future at risk after taking his drive at Team 18.

Confirmation of the move sees the driver join Chaz Mostert, Cameron Waters and Will Davison, who will pilot the customer Milwaukee Racing entry at Tickford next season.

Relieved to secure his future on the Supercars grid, Holdsworth is desperate to make the most of the opportunity to drive for one of the championship’s biggest outfits.

It arrives after Holdsworth turned down a move to the squad for 2012 in favour of a switch from Garry Rogers Motorsport to Stone Brothers Racing (SBR).

That year he finished an impressive eighth in the series but since then Holdsworth’s form has taken a downturn through spells at Erebus Motorsport, who took over from SBR, and Team 18, where he has driven since 2015.

This season proved to be a nadir after finishing 21st in the standings following a difficult campaign, hampered by a lack of speed and reliability.

The 35-year-old is relishing a second chance at Tickford to prove his worth on the Supercars grid.

“I think, since 2012, I’ve been on struggle street trying to get back in the right team, and now I feel like I’m presented with the best opportunity I can possibly have to get back to where I need to be, which is up the front,” Holdsworth told Speedcafe.com.

“It is strange. In hindsight, I look back and I wish I had have taken that (Tickford) drive at the time, which was coincidently the Bottle-O seat, so to get another opportunity at it is just brilliant and I couldn’t ask for anything more.

“You don’t get those opportunities very often, and I’ll take it with both hands and do as much as I can with it.

“I do still have a lot of things to tick off in the sport.

“I still want to finish top five or top three in the championship or even challenge for the title.

“I do believe that and they (Tickford) have proven it in the past, that it can win championships and win Bathurst and those sort of things, and they’re the items that I still have to tick off.”

Tickford endured one of its most challenging years last season having scored only four podium finishes across its four drivers as it struggled for pace and consistency.

Equipped with a brand new Ford Mustang next year, Holdsworth is confident the team will bounce back to form armed with a new aero package.

“Definitely. I think we saw signs of the team bouncing back in 2018,” he added.

“Chaz (Mostert) obviously ended up in a respectable position in the championship and Cam (Waters) was quite strong towards the end of the championship, so I think we saw some signs of it turning already.

“I feel like they were compromised a little bit with aero for straight line speed. I think once they don’t have to worry about the aero package as much, the development will push them forward with concentrating on set-up rather than aero.”

Holdsworth is expected to drive the Mustang for the first time early next year ahead of his Tickford race debut at the Superloop Adelaide 500 from February 28 – March 3.