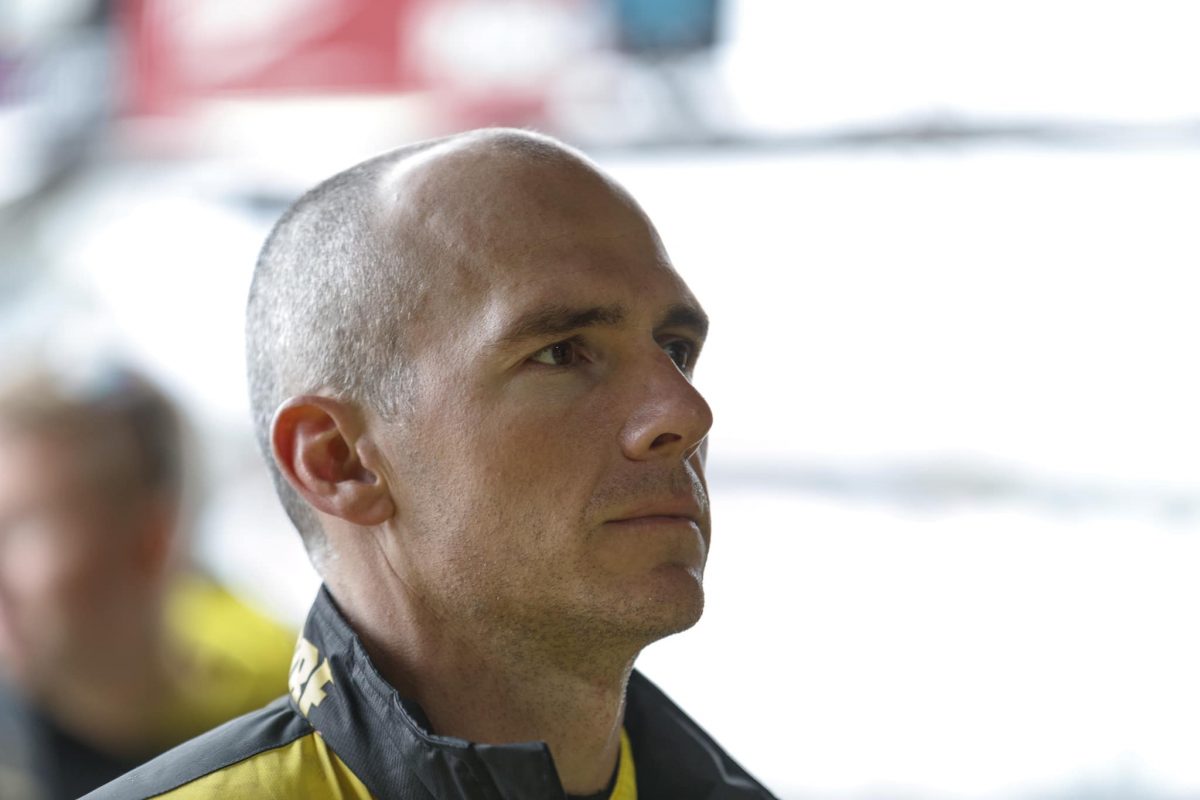 Tickford Racing has confirmed Lee Holdsworth as its replacement for Mark Winterbottom in the #5 Ford Mustang for the 2019 Supercars season.

The Supercars race winner had been widely expected to take up the seat having emerged as the leading candidate for the drive vacated by Winterbottom, who has taken up Holdsworth’s entry at Team 18.

Tickford has also confirmed that as forecast the #5 Mustang will continue to run under title sponsor The Bottle-O.

Holdsworth’s arrival completes Tickford’s new look roster with the 35-year-old joining Chaz Mostert, Cameron Waters and Will Davison, who will pilot the Milwaukee Racing customer REC that has moved to the Campbellfield operation.

The news follows after the team confirmed it has terminated Richie Stanaway’s contract after just one season. The Kiwi piloted Tickford’s fourth REC which has been returned to Supercars.

Following a desperately difficult campaign this year, Holdsworth is eager to show his qualities at one the championship’s biggest teams.

“I’m pumped to be teaming up with Tickford Racing and The Bottle-O,” said Holdsworth.

“Even though they feel they had a tough year, I believe Tickford Racing is still one of the best teams in the paddock.

“I’m feeling fit and driving as well as ever, so I’m ready to show what I’ve got.

“It’s exciting to have the support of The Bottle-O, and I look forward to rewarding them with a great 2019 season.”

The driver ironically came close to signing for Tickford before electing to join Stone Brothers Racing for 2012.

He could have raced out of the Tickford stable in 2015 before Charlie Schwerkolt decried to take his Team 18 operation to Walkinshaw Racing.

Tickford boss Tim Edwards believes Holdsworth will prove to be a good fit at the squad next year.

“We’re rapt to be continuing with The Bottle-O into 2019, and obviously we’re very pleased that Lee will be driving the new Ford Mustang,” said Edwards.

“He’s the right man for the job. He’s a good driver, a good bloke, a good fit with The Bottle-O, and we believe he will bring us great results on and off the track.

“He’s got something to prove in 2019, as do we. We like that he’s bullish about the coming year, and we’re excited to get him on track.”

Holdsworth is expected to turn laps in his #5 Ford Mustang in February after contesting the Liqui-Moly Bathurst 12 Hour in a Pro-Am Audi Customer Racing Australia entry alongside Dean Fiore and Marc Cini. 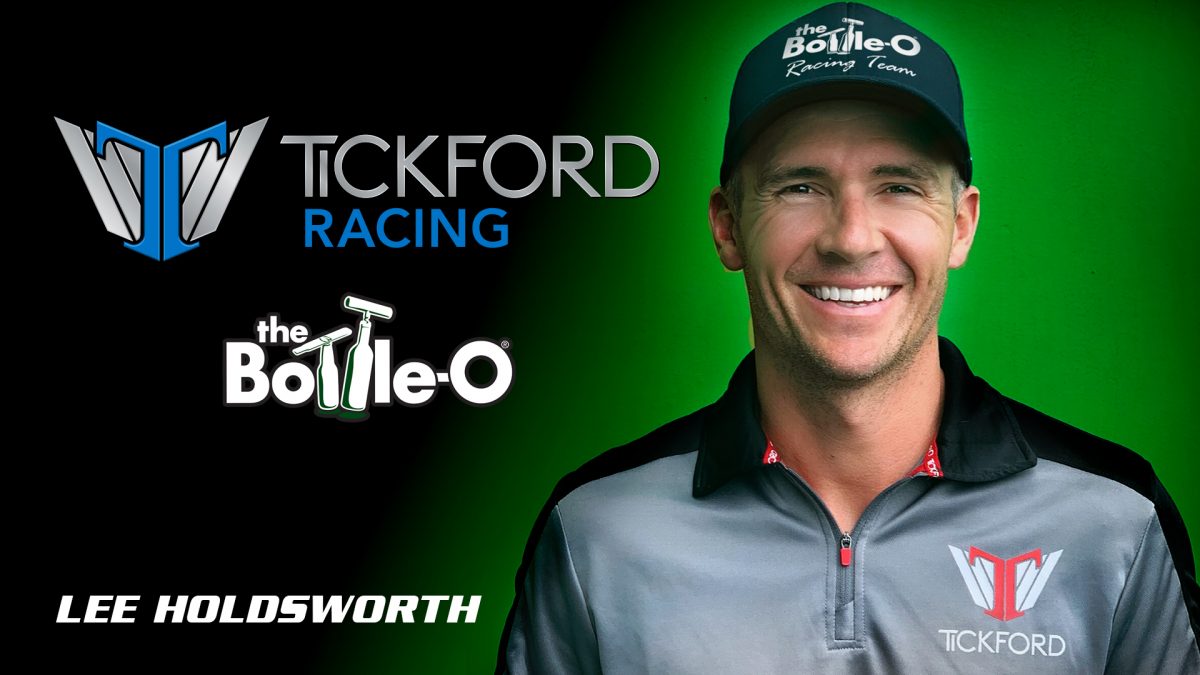