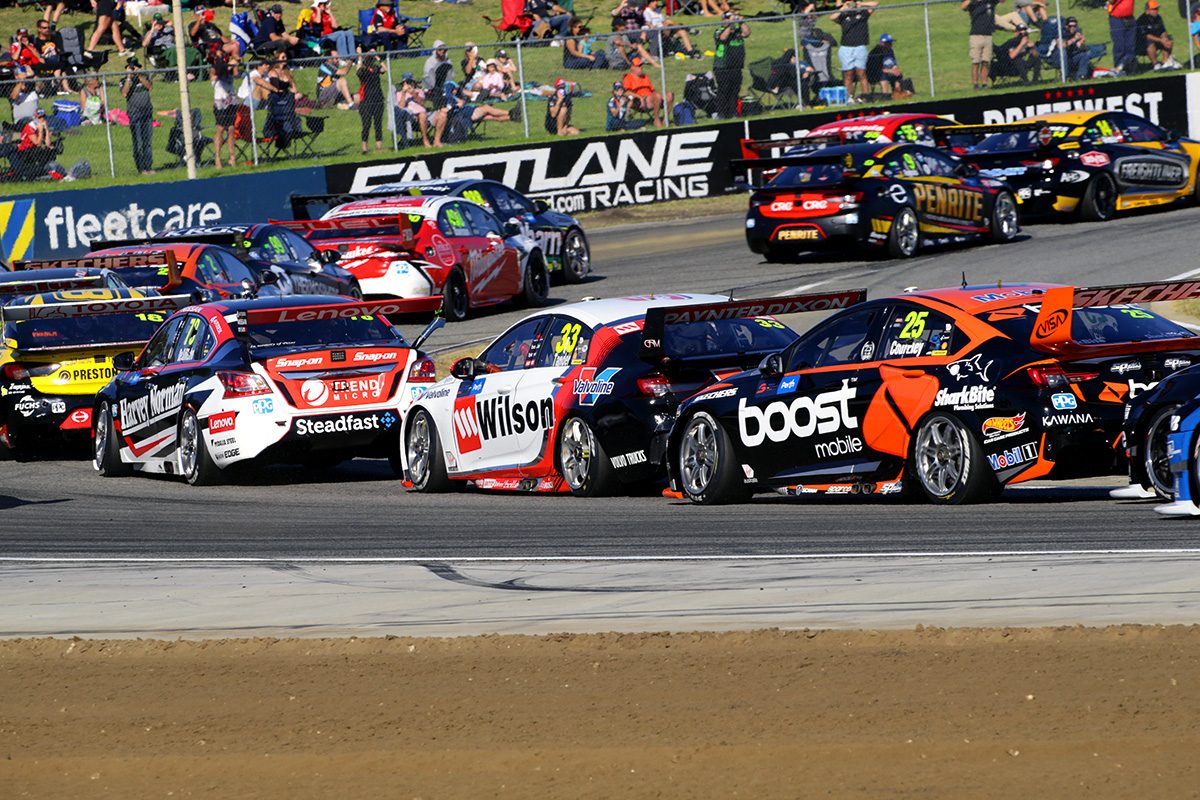 The 2019 Supercars Championship grid is filling up

Confirmation that Lee Holdsworth will join Tickford Racing leaves only two seats to be confirmed for the 2019 Supercars season.

Kelly Racing is yet to announce its driver line-up with only co-owner Rick Kelly and Simona De Silvestro locked in for next season.

Drives that belonged to Michael Caruso and Andre Heimgartner in 2018 remain available with the duo and Garry Jacobson among the candidates.

While the team hasn’t announced its plans, it is expected that Jack Le Brocq, who was linked to the seat at Tickford, will remain at Tekno Autosports next year.