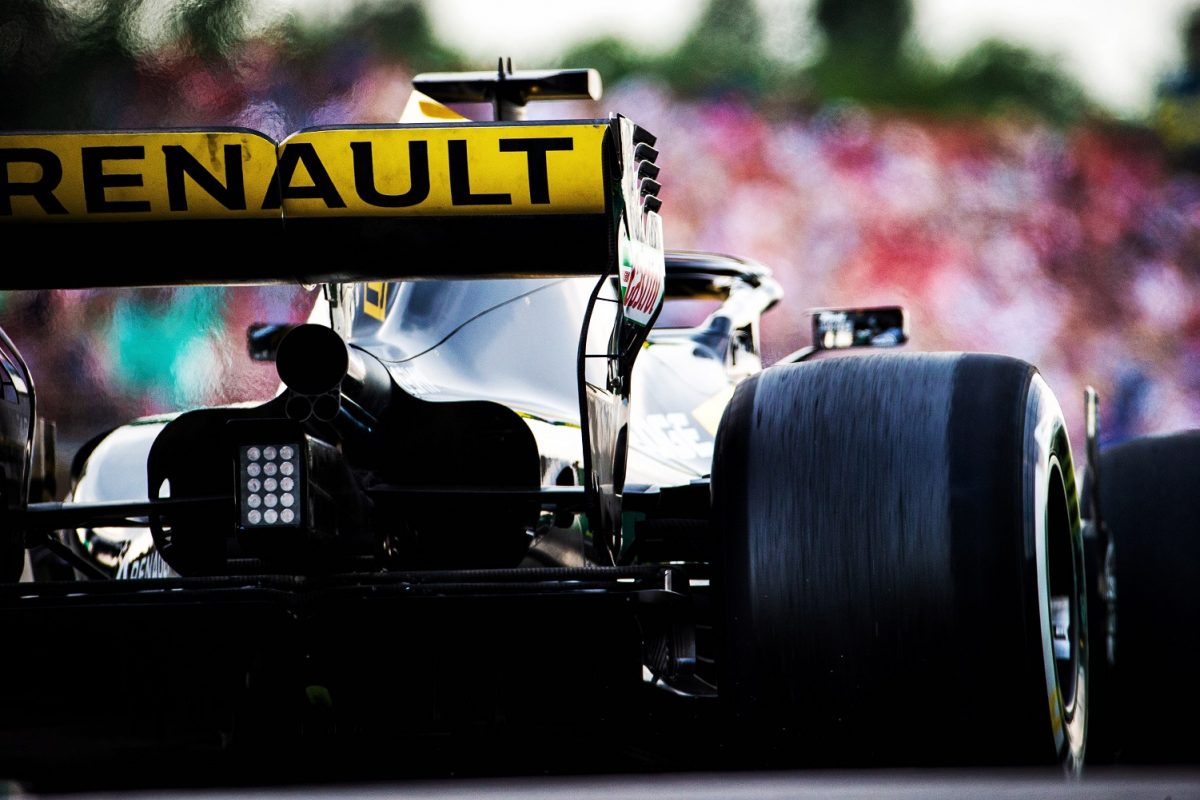 The Renault F1 Team has announced the launch date for its 2019 campaign, Daniel Ricciardo’s first with the squad.

Renault will launch at its Enstone headquarters on February 12, six days before pre-season testing begins in Barcelona.

Ricciardo will join Nico Hulkenberg at the team next year after the announcement in August that the Australian would leave Red Bull Racing.

Renault finished fourth in the 2018 constructors’ championship, behind Mercedes, Ferrari, and Red Bull.

It is currently the first scheduled launch, ahead of those of Racing Point and Ferrari.