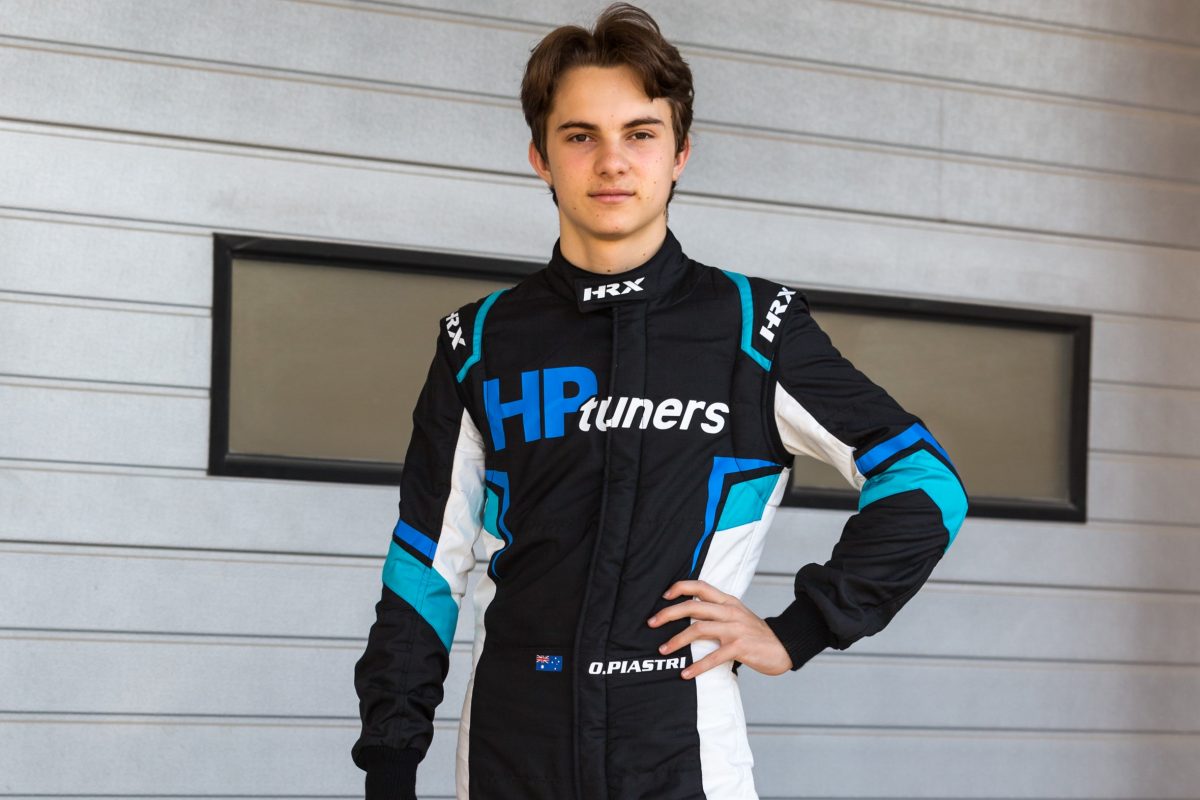 Melburnian Oscar Piastri will switch to one of Formula Renault Eurocup’s leading teams for the 2019 season.

Piastri, who finished eighth in his rookie campaign in the highly regarded junior category, has moved to R-ace GP from Arden.

The 17-year-old finished on the podium in three races while R-ace driver Max Fewtrell won the championship.

“I’ve had a great rookie year, learning the circuits and understanding the very high level of competition both on and off the track,” said Piastri.

“I’ve learned so much this year, got some decent results and I really want to take it to the next level.

“I think R-ace GP is a great team and I am looking forward to joining them for 2019.”

“I’ve been following Oscar since mid-2017 as he was then P2 in British Formula 4 and leading the rookie standing with class,” he explained.

“I had the opportunity to test Oscar with the team after the final round in Barcelona and I have to say this test was more than a confirmation, it was a revelation.

“Oscar demonstrated very good pace but even more important he impressed all of the team with his accuracy, his control and calm demeanour in and out of the car.

“From that point, I was convinced that he will be a top 2019 Formula Renault title contender and therefore I am extremely excited to have him signed to help us defend our team and driver titles.”

Piastri had also been eyeing off a move to the new FIA Formula 3 Championship and tested recently at Yas Marina before opting to stay in Formula Renault Eurocup.

“We had always planned to do a second year in Formula Renault Eurocup,” he noted.

“There was a little bit of uncertainty with recent changes to junior categories but in the end, we took a lot of advice from trusted advisors in the paddock, my sponsors and family and decided that a second year in Formula Renault Eurocup was the right decision.”

The first test, which will herald the official arrival of hew Tatuus F.3 T-318 chassis, takes place at Magny-Cours on March 5-7.

There will be two more collective tests before Round 1 at Monza on April 12-14.