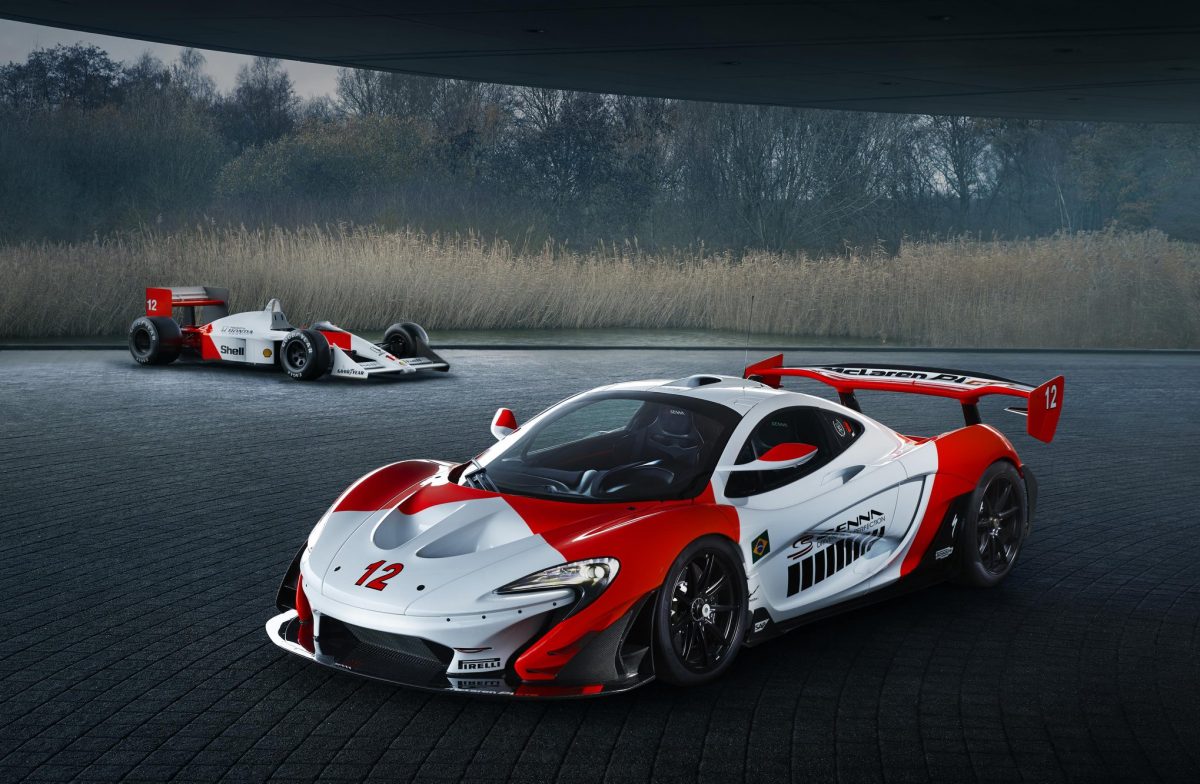 The track car was commissioned by a McLaren collector and is resplendent in the MP4/4’s Marlboro livery of the day.

It also features a number of other aesthetic details such as Senna’s 1988 race number (#12) on the nose, his name on the doors and splitter, and 30th anniversary laurels.

There are also aerodynamic revisions which bring downforce up to around 800kg including new front dive planes, wider front splitter, and larger rear wing endplates.