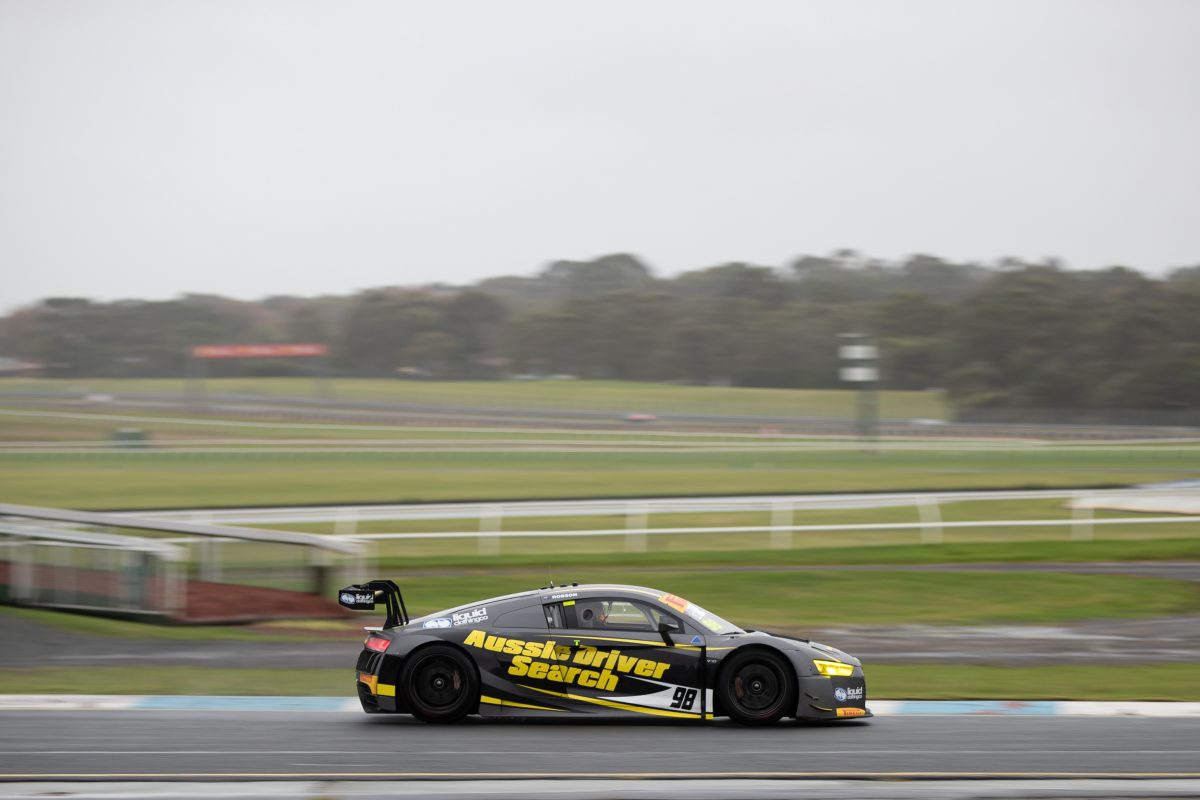 MSR will run the Aussie Driver Search R8 LMS on behalf of the talent search organisation, a continuation of their partnership which will see a competition winner race in next year’s Dunlop Super2 Series.

The drive will be Hazelwood’s first in the Bathurst 12 Hour, after he made his Supercheap Auto Bathurst 1000 debut in 2017.

“We are excited to enter the Bathurst 12 Hour in 2019 with Aussie Driver Search in what is an incredible opportunity for both our team and ADS,” said team owner Matt Stone.

“With Todd to lead the campaign it should be a fantastic event and we look forward to announcing the other drivers soon.

“We have a great year lined-up with Aussie Driver Search and it’s fantastic to have our partnership grow going into next season.”

ADS founder Kyle Austin added, “We recently announced that we are giving away a drive in our Audi R8 LMS in the 2020 Bathurst 12 Hour as the major prize for next year’s GT Competition.

“What better way to get a head start than entering the car in next year’s 12 Hour with Matt Stone Racing?

“It’s the same car that hundreds of our competitors have driven across the country this year as part of our GT Competition.”

The remainder of the MSR/ADS driver line-up, and therefore which GT3 subclass it will race in, is yet to be confirmed.

A full entry list for the 2019 Bathurst 12 Hour, which takes place from January 31-February 3, will be released later today.