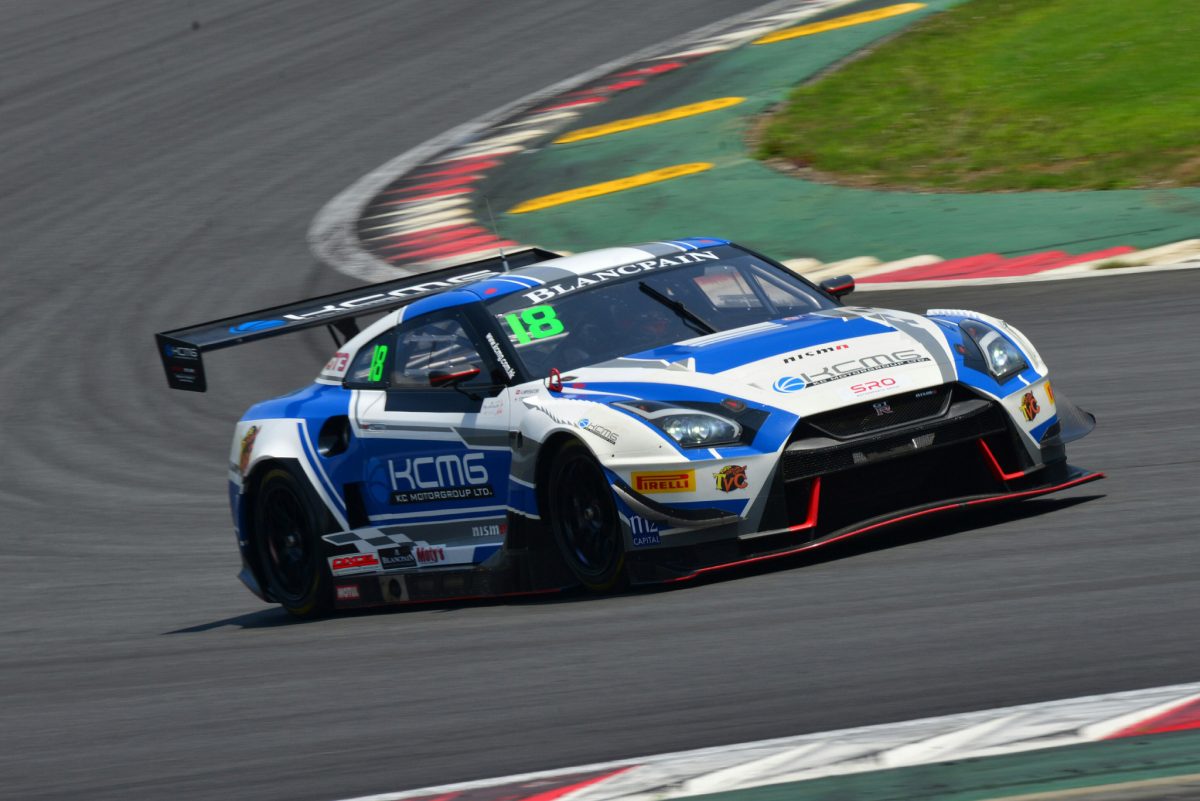 Two GT-Rs have been entered by Hong Kong team KCMG in the 2019 Liqui-Moly Bathurst 12 Hour, one of which will be driven by a past winner for Nissan.

Katsumasa Chiyo, who tasted victory in the 2015 Bathurst 12 Hour for the NISMO Athlete Global Team, will drive in one of the two Pro class entries.

Tasmanian native Josh Burdon is also in the team, as are Oliver Jarvis, Edoardo Liberato, Tsugio Matsuda and Alexandre Imperatori.

Next year’s race will mark KCMG’s Mount Panorama debut and the start of its full-season, two-car assault on the Intercontinental GT Challenge.

“We are really looking forward to competing at the iconic Mount Panorama circuit for the first time in the 2019 Liqui-Moly Bathurst 12 Hour,” said KCMG founder, Dr Paul Ip.

“It will for sure be a tough challenge but we have a great team and drivers and look forward to competing against some of the world’s top teams and drivers at this world-class event.

“KCMG is proud to continue its successful partnership with Nissan NISMO and look forward to seeing the mighty Nissan GT-R NISMO GT3 conquer the Mountain.”

Burdon races predominantly in Asia, including for KCMG and other teams, and won this year’s China Endurance Series for LMP3 cars.

Organisers have advised that a full entry list for the Bathurst 12 Hour will be released this afternoon.