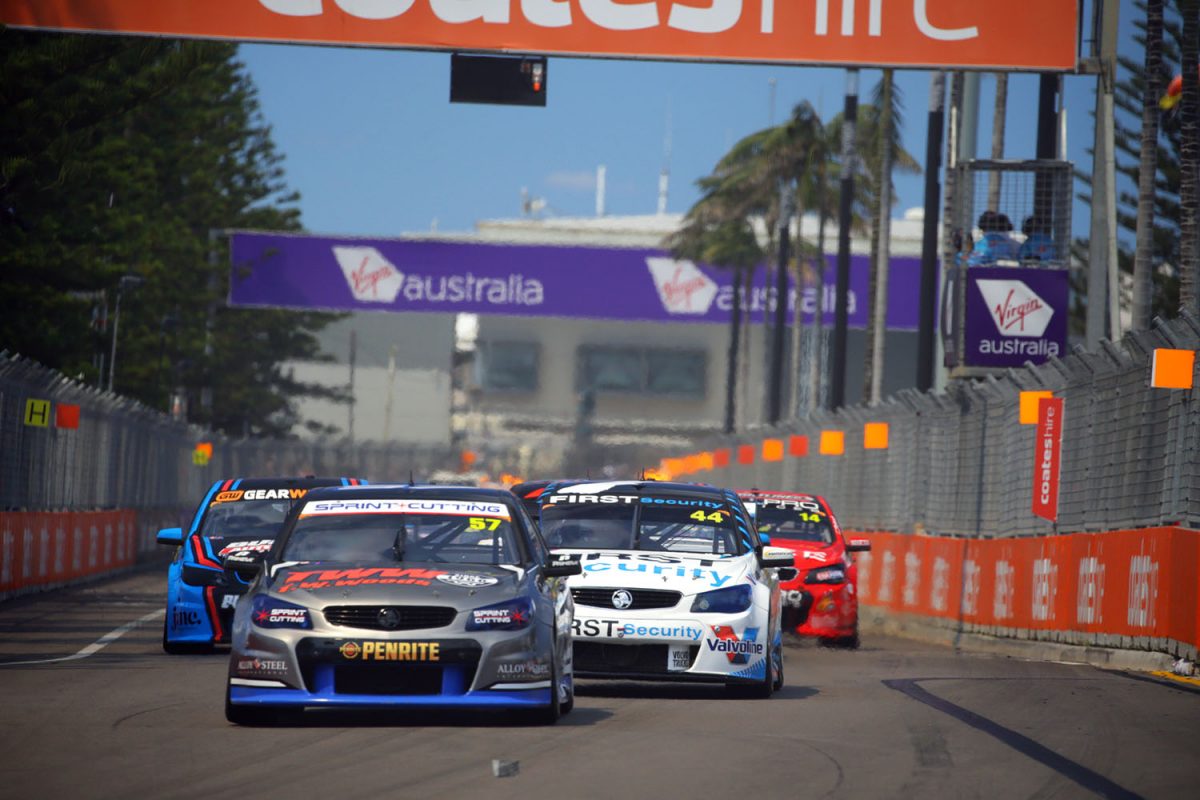 Team Johnson could join the Dunlop Super2 Series ranks as it looks to expand its motorsport program into different categories.

After being formed last year, the team, spearheaded by owner and driver Steven Johnson, has won back-to-back Touring Car Masters titles with its 1969 Ford Mustang, and recently moved into a new workshop on the Gold Coast. 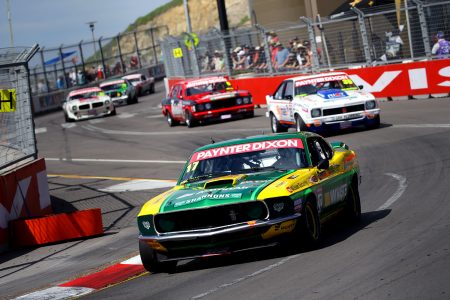 Johnson in the TCM Mustang

While currently in the process of building a Ford XD Falcon to race in TCM next year, Team Johnson is also investigating other avenues.

According to Johnson, a Super2 program is on the radar, floating the idea of joining forces with Supercars powerhouse DJR Team Penske to run a ‘satellite team’.

“We’re looking forward into (Porsche) GT3 Cup Challenge, Carrera Cup and TCR (Australia), whatever we need to do, even Dunlop Super2,” Johnson told Speedcafe.com of his team’s future.

“But we could run a satellite team out of Team Johnson and I think that would definitely be very broadly liked by quite a few people within the industry.

“If we can get support from DJR Team Penske running our own show there with Dunlop Super2, I think that would be an amazing opportunity for people to come on board.”

Walkinshaw Andretti United and Erebus Motorsport are also investigating possible entries for their outfits in 2019, which would make for over half the main game grid in Super2.

Shell V-Power Racing managing director Ryan Story has told Speedcafe.com that the team has no immediate plans to run a Super2 program but wouldn’t rule out a possible foray in the category in the future if it were not to present a distraction from the Supercars Championship itself.

For Johnson, he sees only positive signs as his team takes steps toward becoming a more significant player in the Australian motorsport landscape.

“We’re now well down the track of setting up our own shop. It’s only happened very late in the season but it’s something that I’ve really wanted to do,” he said.

“I really want to develop something here in Queensland, a business that I can get much more involved in, and our own team shop.

“We see a lot of teams like McElrea Racing, Sonic (Motor Racing), Matt Stone Racing that run multiple cars and I think that we’ve got the know-how and the experience to do that.

Last week, the Johnsons took delivery of a Hyundai Excel for Steven’s son Jett to make his car racing debut in next year.