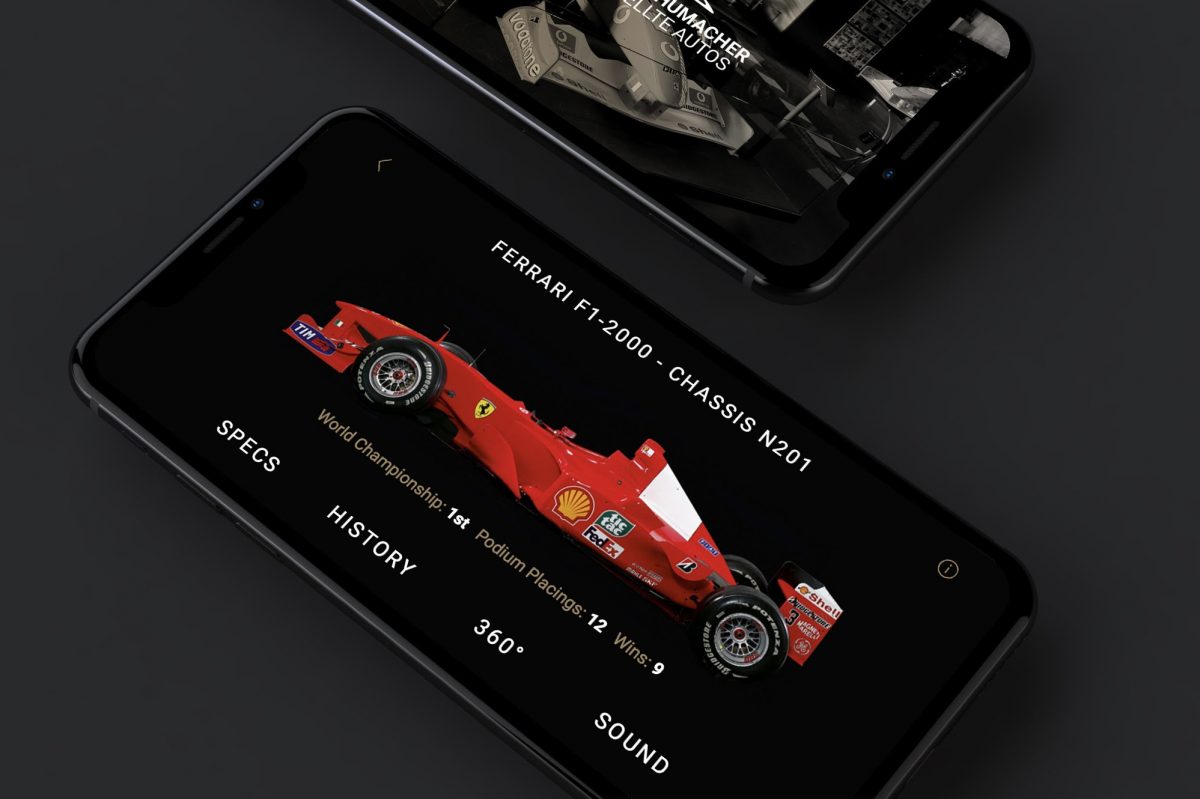 The Official Michael Schumacher App is set to be released by the Keep Fighting Foundation on the world champion’s impending 50th birthday.

The app is being described by the foundation as a ‘virtual museum’ and features multimedia content chronicling Schumacher’s legendary career.

Users can take a virtual tour through the Michael Schumacher Private Collection in the Motorworld Cologne-Rheinland and over the historic kart track Erftlandring in Kerpen-Manheim, where the German cut his teeth as a child.

It also contains statistics, an interview, and audio of Schumacher’s race cars.

Schumacher is due to turn 50 on January 3, at which time the app will be available in both iOS and Android versions.

The Ferrari Museum in Maranello recently announced that it will also open an exhibition marking the occasion.