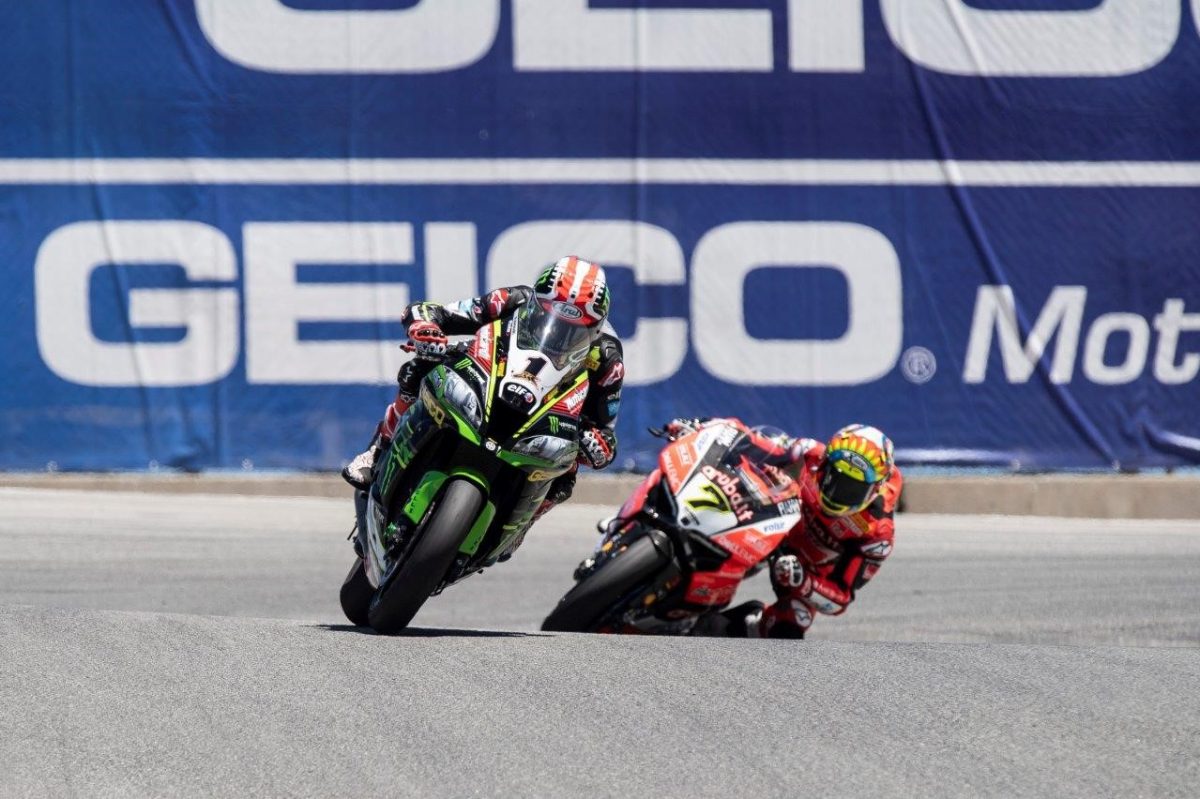 Laguna Seca has been restored to the Superbike World Championship calendar for 2019 having initially dropped off.

Dorna released a provisional calendar for next season in November which again consisted of 13 rounds but included a TBA in July.

Laguna Seca management had pre-empted that release by issuing its own statement announcing that World SBK would not visit the Californian circuit in 2019, but could return in 2020.

It has now been installed in the TBA slot, which has been moved forward a week to July 12-14.

Phillip Island will host the opening round, as is customary.