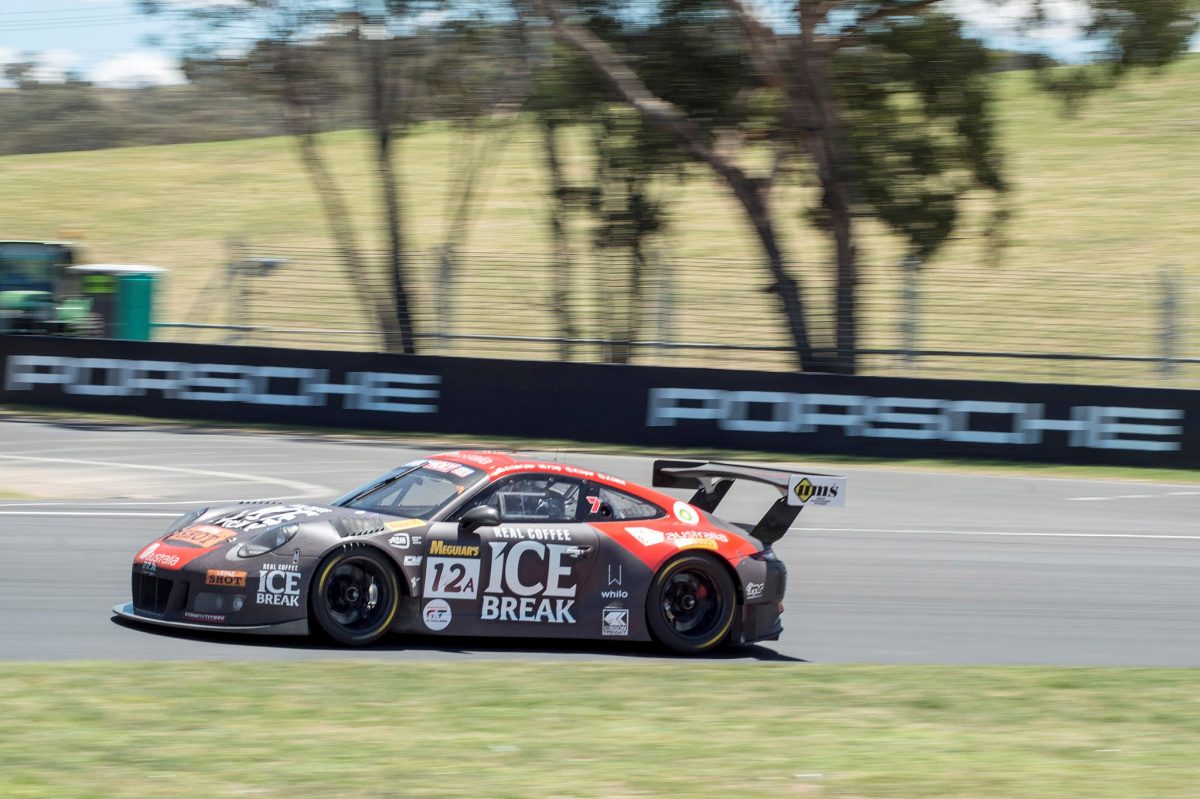 Jaxon Evans will join David Calvert-Jones and Kevin Estre in the Competition Motorsports Porsche for the Liqui-Moly Bathurst 12 Hour.

Evans is now tied to Porsche having won its Junior Programme Shootout last month, and will make his second Bathurst 12 Hour start in the Competition 911 GT3 R.

“I can’t wait to get back to one of the most iconic circuits in the world, alongside the other drivers in the Ice Break Extra Shot flown by Virgin Porsche,” said the 22-year-old New Zealander.

“This will be my first official race as a ‘Porsche Junior’.

“The team has produced some amazing results in previous years and the Porsche GT3R seems to suit the layout. This will be something we will look to replicate.

“A massive thank you to both CJ (Calvert-Jones) and Porsche Motorsport for the opportunity.”

Porsche factory driver Estre finished fifth outright in this year’s Bathurst 12 Hour with Craft-Bamboo Racing, and has since won his class in the 24 Hours of Le Mans in a 911 RSR.

“David and his team are always competitive and have finished on the overall podium as well as great class results.

“I really love the Bathurst track, it’s one of the last circuits in the world which gives such an adrenaline rush every lap you drive.

“The disparity of cars and drivers – plus the fact that there are no run-off areas on the Mountain – makes it a huge challenge in the traffic. I can’t wait for February.”

While rule changes and Matt Campbell’s move to a factory-backed Porsche has forced a revamp of Competition’s driving crew, Calvert-Jones is confident in the talent within the team.

“Hard not to get excited about this new driver line up,” he said.

“We have a great experienced lead driver with Kevin Estre and then there’s newly minted Porsche Junior Jaxon Evans.

“Having Jaxon joining us is somewhat reminiscent of having Matt Campbell in the team when we won the Pro-Am category in his first race as a Porsche junior.

“After a couple of years of going tantalisingly close, I really want to give this a good crack and I think the Ice Break Extra Shot flown by Virgin Australia team can deliver.”

Competition Motorsports finished fourth outright this year and second outright the year prior.