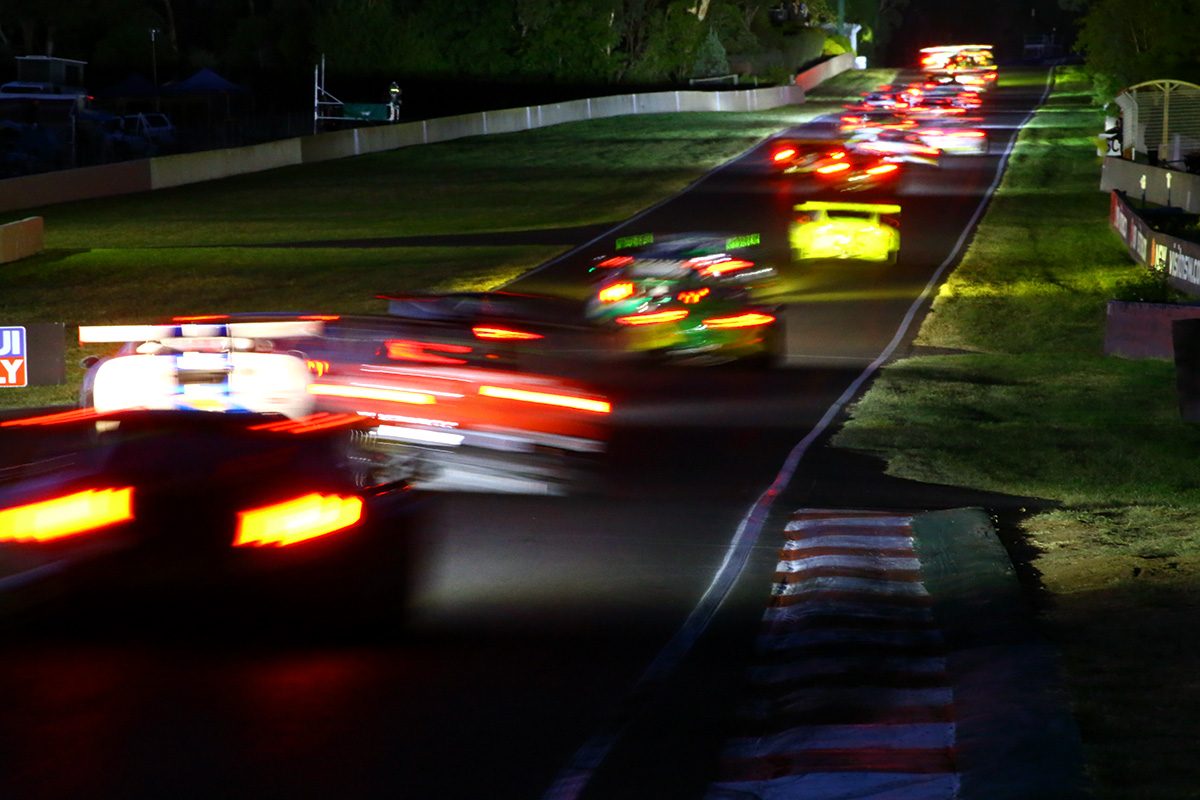 Over 20 entries for the 2019 Liqui-Moly Bathurst 12 Hour have been confirmed, with a flood of further announcements expected over the new year period.

Among the entries revealed to date are some serious heavy hitters of local motorsport and international endurance racing.

The headline act is arguably the all-star Supercars trio of Craig Lowndes, Shane van Gisbergen, and Jamie Whincup in a Mercedes-AMG GT3 campaigned by Triple Eight Race Engineering in an alliance with Scott Taylor Motorsport.

STM has also joined forces with Erebus Motorsport, itself a past outright winner of the Bathurst 12 Hour, to run a Pro-Am entry for the latter’s 2017 Supercheap Auto Bathurst 1000 winners, David Reynolds and Luke Youlden, alongside gentleman racer Yasser Shahin.

Matt Campbell has been elevated to a Pro class entry which he will share with Dennis Olsen and Dirk Werner, although Porsche has not yet announced which team will field the car.

Porsche has in fact named two cars for the Pro class, as have Audi, Bentley and BMW.

R-Motorsport represents a return of Aston Martin to the mountain while Asian team HubAuto Corsa debuts with an all-Australian driver line-up of Supercars team-mates Tim Slade and Nick Percat, and Nick Foster.

The five confirmed Pro-Am entries are spread across as many models, while four cars have been named so far in Class C, including three KTM X-Bows.