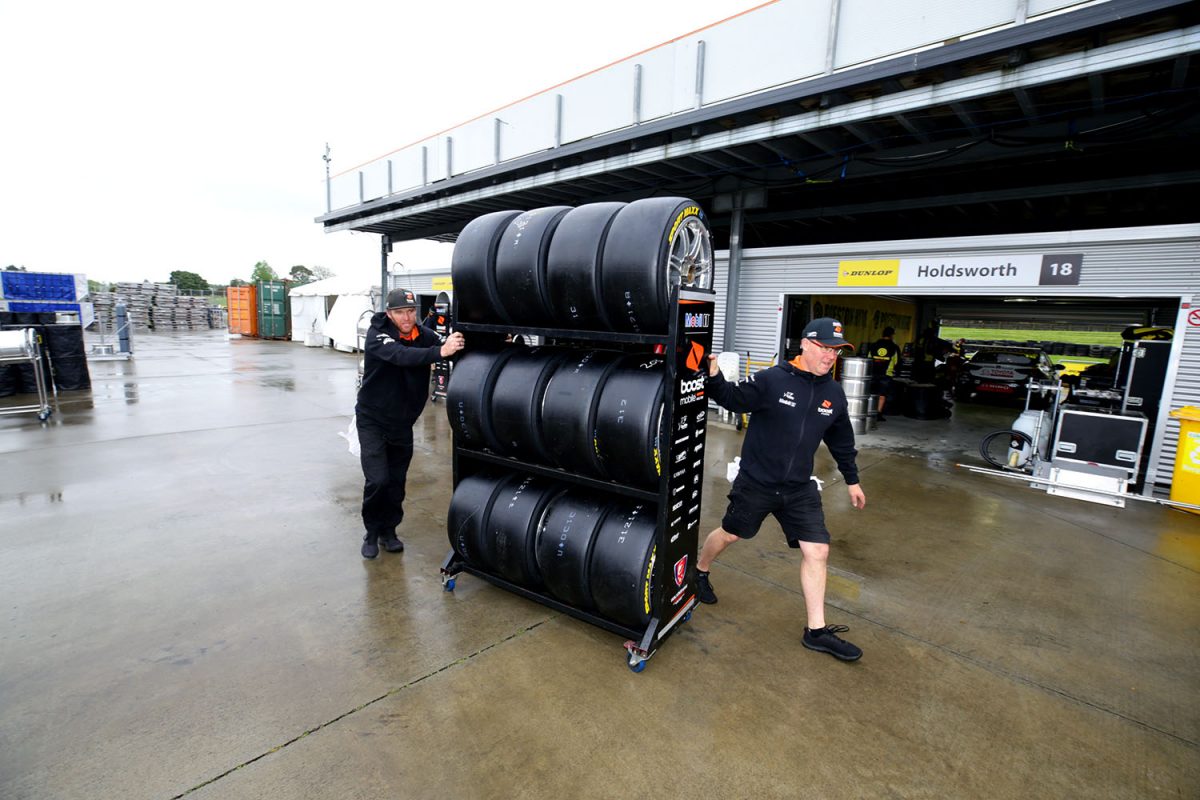 Supercars has released its tyre allocation for 2019

The tyre allocation for each event of the 2019 Virgin Australia Supercars Championship has been confirmed.

Each car will continue to receive a total of 436 slick tyres across the course of the season.

However, as previously reported, the allocation at some individual events has been increased as a result of the reduction in the calendar from 16 events to 15.

According to Supercars’ official website, those events at which entries will be allocation an extra set of tyres, are Winton, Hidden Valley, Queensland Raceway, Tailem Bend, and the Gold Coast.

Compounds and names also remain the same, with the soft tyre to again be rolled out at Adelaide, Phillip Island, The Bend, Pukekohe, and Bathurst, and the super soft for the balance of the season.

That decision comes despite calls during the inaugural Supercars event at The Bend for the super soft compound to be used at the South Australian circuit due to the lack of significant degradation.

The ‘handback’ requirement, which obliged teams to return a set of Dunlop slick tyres after Friday practice at all events except for those of the Pirtek Enduro Cup and Pukekohe, has also been deleted from the Operations Manual.

However, a number of those events will feature knockout qualifying, for which the starting order is determined by results of the preceding practice session anyway.

Tyre banks will remain for 2019 despite a proposal put forward to abolish the system and introduce fresh tyres at each event for all the teams.

It is understood the extra cost to teams in addition to the outlay for new control transaxles put paid to the move to increase the tyre allocation.