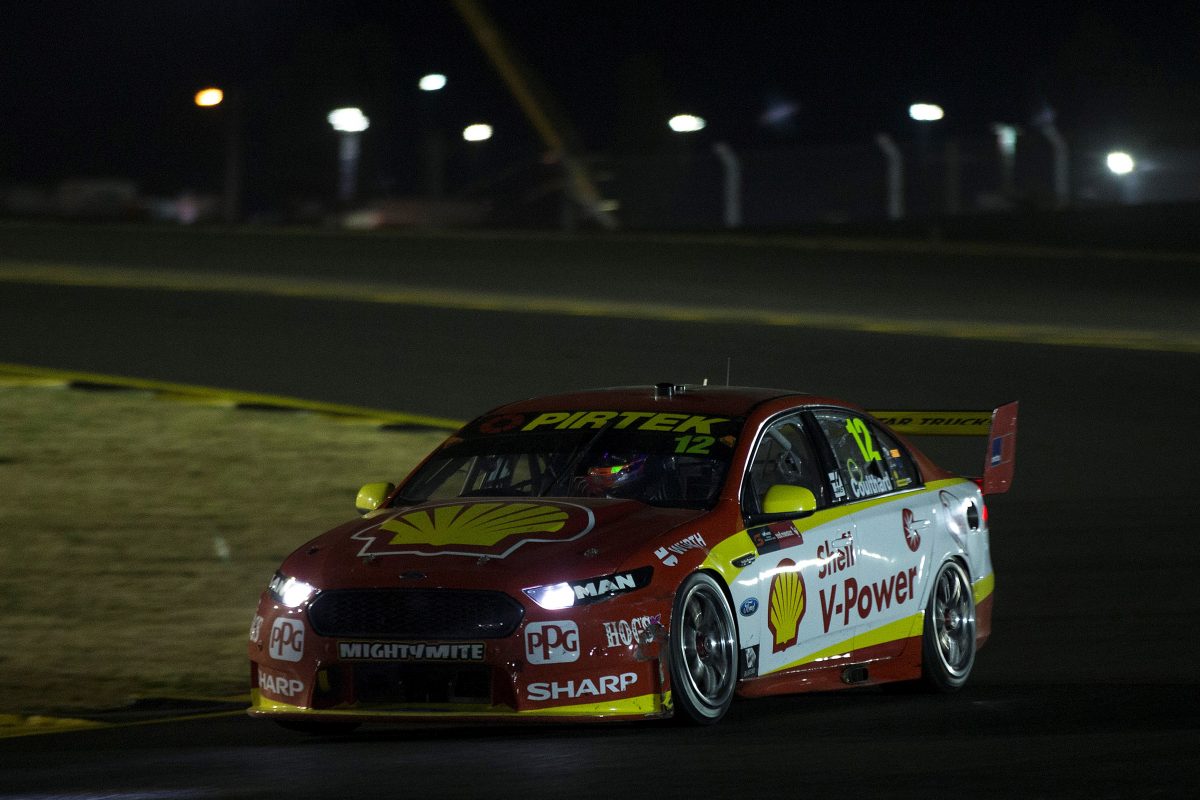 Pirtek has taken up naming rights of the Perth SuperNight event

Pirtek has signed a two-year deal which will see it take naming rights for the first SuperNight event at Perth’s Barbagallo Raceway next year.

The fluid transfer solutions provider has signed on to back Supercars’ West Australian event for 2019 and 2020, the former of which has been confirmed as hosting night time racing.

“The two-year deal as naming rights partner for the Perth event will continue to bring the PIRTEK brand to the thousands of fans keen to see this first instalment of Supercars night racing in Western Australia, in addition to the millions of people who watch it on big and small screens across Australia and around the world,” said Dutton.

“The PIRTEK Perth Supernight is going to be a spectacular event on the Supercars calendar which is why we are ramping up our partnership to take on the naming rights of the event in 2019 and 2020.

“This is on top of sponsoring the PIRTEK Enduro Cup and PIRTEK Pit Stop Challenge, both of which are hugely popular with fans.

“For the past two decades the PIRTEK name has been synonymous with success in Supercars and following on from the return of night-racing in 2018, we are thrilled to be on board as naming-rights partner for the next two years in Perth.

“We can’t wait to see the PIRTEK brand under lights at Barbagallo Raceway in May.”

Sydney Motorsport Park has dropped from the Virgin Australia Supercars Championship calendar with a return pencilled in for January 2020, while the SuperNight racing format will also be changed for next year.

While the concept is a first for Supercars on the western side of the Nullarbor, Barbagallo regularly hosts night racing and championship staff have already attended such an event for fact finding purposes.

There will also be a return to twilight racing in 2019 with Superloop Adelaide 500 organisers recently announcing adjustments to scheduling for the season-opener which will also see the Supercars Championship field on-track on the Thursday for the first time.