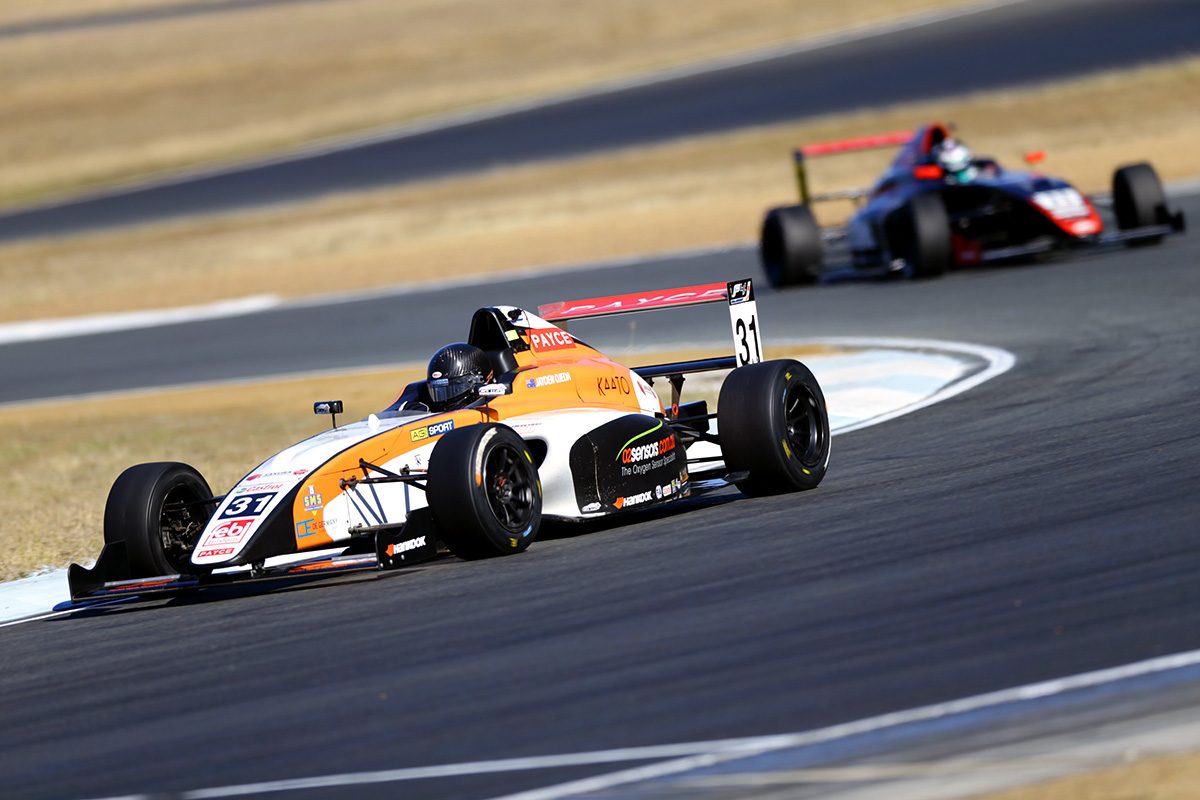 Formula 4 will start its 2019 season at Albert Park

The CAMS Payce Australian Formula 4 Championship will kick off at the Formula 1 Rolex Australian Grand Prix for the first time in 2019.

It will be Formula 4’s maiden round at Albert Park having run at Virgin Australia Supercars Championship or Shannons Nationals events in its first four seasons.

CAMS President Andrew Papadopoulos believes that the move is a boon for the championship’s aspiring racers.

“Albert Park is a fantastic circuit and the drivers will really get an opportunity to soak up everything that comes with being involved in a world class, Formula 1 event,” said Papadopoulos.

“We’d like to thank the Australian Grand Prix Corporation and Formula One Management for this significant opportunity.”

Australian Grand Prix Corporation CEO Andrew Westacott added, “These young Australian drivers are the future of motor sport in our country and we are excited to host the opening round of the Australian Formula 4 Championship here at Albert Park in 2019.

“We hope that by giving these aspiring young racers the opportunity to follow in the tracks of their Formula 1 heroes, it will help inspire these boys and girls to achieve their dreams.”

An end-of-season Formula 4 Asia Pacific Cup will also be held for the first time next year, which will see the best F4 drivers from the region square off against each other in China.

The field will be comprised of the top three from each of the Chinese, Japanese, South East Asia, and Australian F4 championships and a further eight wildcards.

There are also plans for a Formula 4 World Cup.

“The introduction of both the World Cup and Asia Pacific Cup provides our drivers with a superb opportunity to highlight their skills and abilities in front of a global audience,” declared Papadopoulos.

“I have no doubt that those qualify from the CAMS PAYCE Australian Formula 4 Championship will be hungry to do their country proud.

“With the Australian Grand Prix opening race, a World Cup and Asia Pacific Cup on offer, it’s going to be a very exciting year for our young drivers.”

The 2019 Australian Grand Prix takes place on March 14-17, with the rest of the Australian F4 calendar to be announced at a later date.