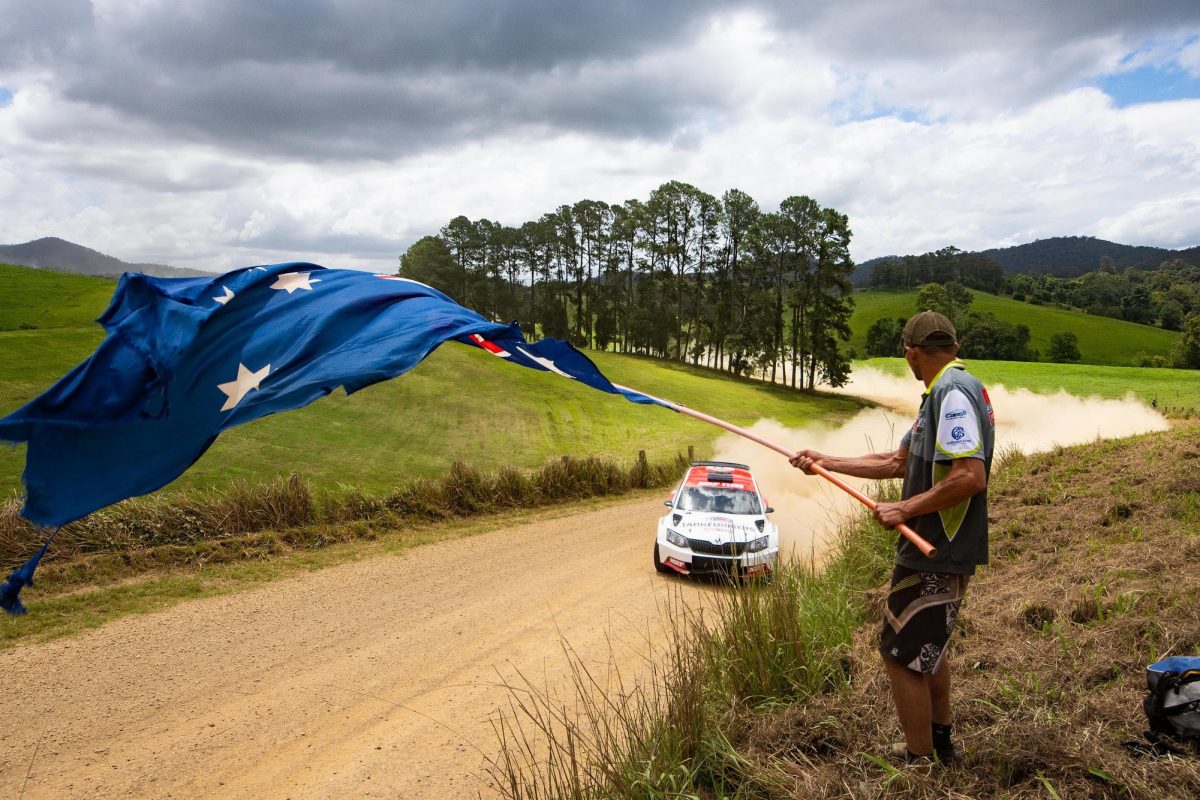 The CAMS Australian Rally Championship will undergo significant changes in 2019

CAMS has announced a series of format changes for the 2019 Australian Rally Championship, including one-day rounds.

While the calendar has been revised slightly, a significant revamp of rally weekends has taken place.

The Netier National Capital Rally is now a one-day event, with reconnaissance on the Friday and competition on the Saturday.

The championship returns to The Bend for a Super Special Stage as part of Round 5, the BOTT Adelaide Hills Rally, which will also feature a new regularity category.

According to CAMS, the finale at Kennards Hire Rally Australia on the Coffs Coast is expected to run with a similar format to previous years.

Round 1 takes place in Western Australia on April 5-7.