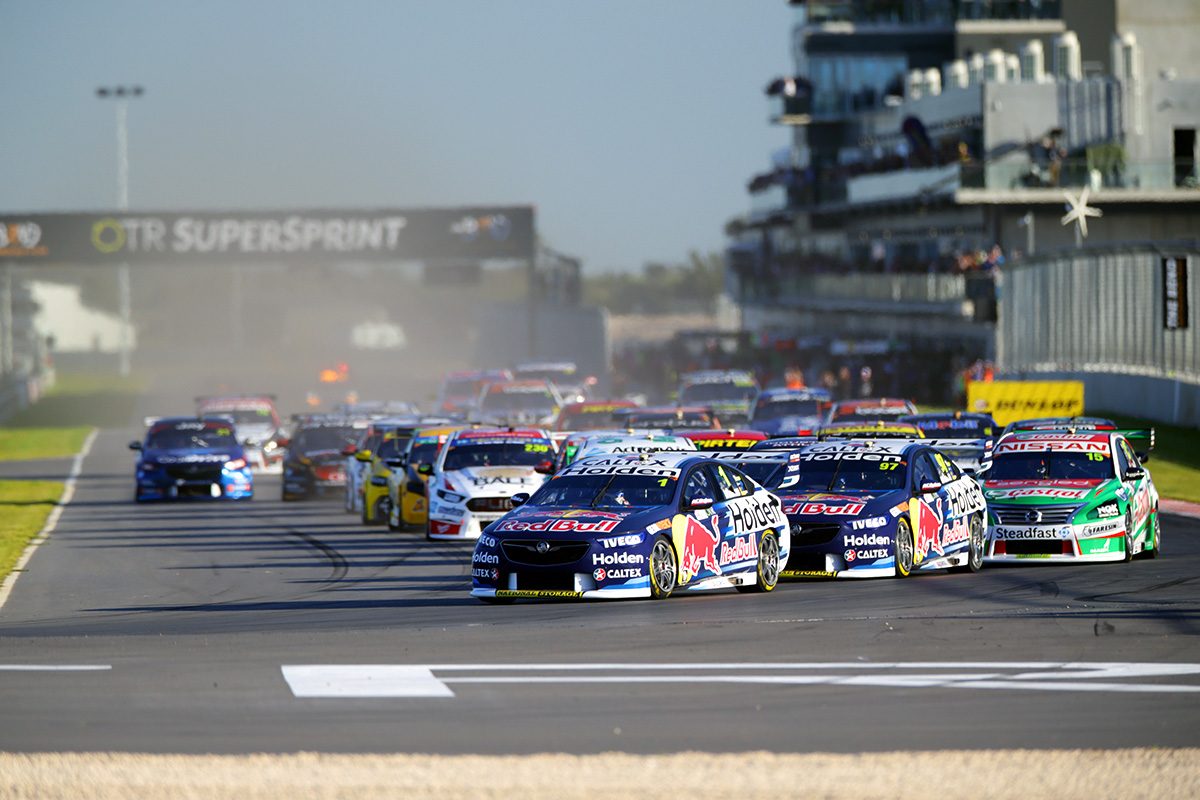 The Supercars grid could increase in 2020

Supercars has confirmed interest in the Racing Entitlements Contracts handed back ahead of a formal tender process for resale next year.

The championship is expected to put two RECs out to tender early next year in the hope they will be snapped up for use in the 2020 campaign.

Next year will see the grid shrink from 26 to 24 entries after two of the championship’s biggest teams namely, Triple Eight and Tickford Racing, handed RECs back before the 2019 entry deadline in October.

Supercars CEO Sean Seamer has confirmed that the available RECs have already attracted prospective suitors, revealing that there were parties who even attempted to secure an entry in time for next season.

Ironically the last time the championship held a REC tender process was back in 2015 when James Rosenberg’s entry was handed back and purchased by Triple Eight when it expanded to three cars.

“We’ve had a lot of interest, which has been great,” said Seamer.

“Some parties were even trying to put programs together for 2019, but it was just impossible to be able to get that ready for Adelaide.

“We’ll be launching a tender process for the two RECs that we have early next year. They’ll be for entering the 2020 season.”

Seamer was unable to reveal the identities of the parties inquiring about the RECs but believes the prospective buyers are serious and discussions are genuine.

“I can’t speak for the parties we’ve been talking to, and obviously it’s not an entry until you see an entry,” Seamer added.

“But we’re happy with the calibre of the people that we’re talking to and how genuine those discussions are.”

This year has warranted plenty of interest in RECs.

Kostecki Brothers Racing were understood to have been evaluating the purchase of Tekno Autosports’ entry earlier this season.

Matt Stone Racing has also indicated a desire to own an entry instead of leasing the REC currently owned by former Supercars full-timer Jason Bright.

Meanwhile, it has been reported that parties including Scott Taylor Motorsport and Boost Mobile founder Peter Adderton are interested in purchasing RECs in the future.