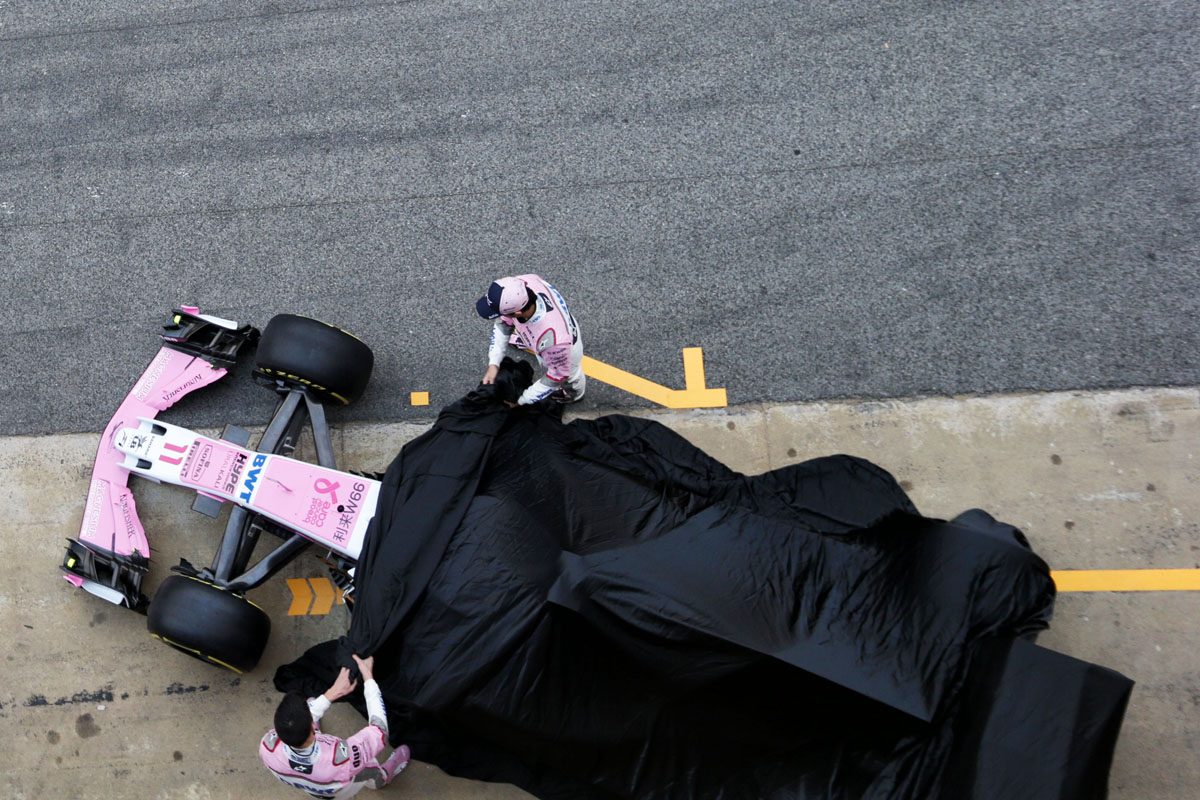 Racing Point will unveil its car on February 13

Racing Point has become the second team to confirm the launch date for its 2019 Formula 1 contender.

The new machine is set to be unveiled at the Canadian International AutoShow which begins in Toronto on February 13.

Saved from extinction mid-season, Racing Point is the new name for the team which was previously Force India.

It is also the name the team has been entered into next year’s championship under, though it is expected it will be rebranded before the season begins.

The team was purchased by a consortium led by Lawrence Stroll, father of Lance, who has since been signed by the team to partner Sergio Perez.

Racing Point’s launch is thus far set to be the first of the 2019 machines released, with Ferrari to follow with its unveil two days later.

The opening four-day pre-season test begins in Spain on February 18, and the second on the 26th.