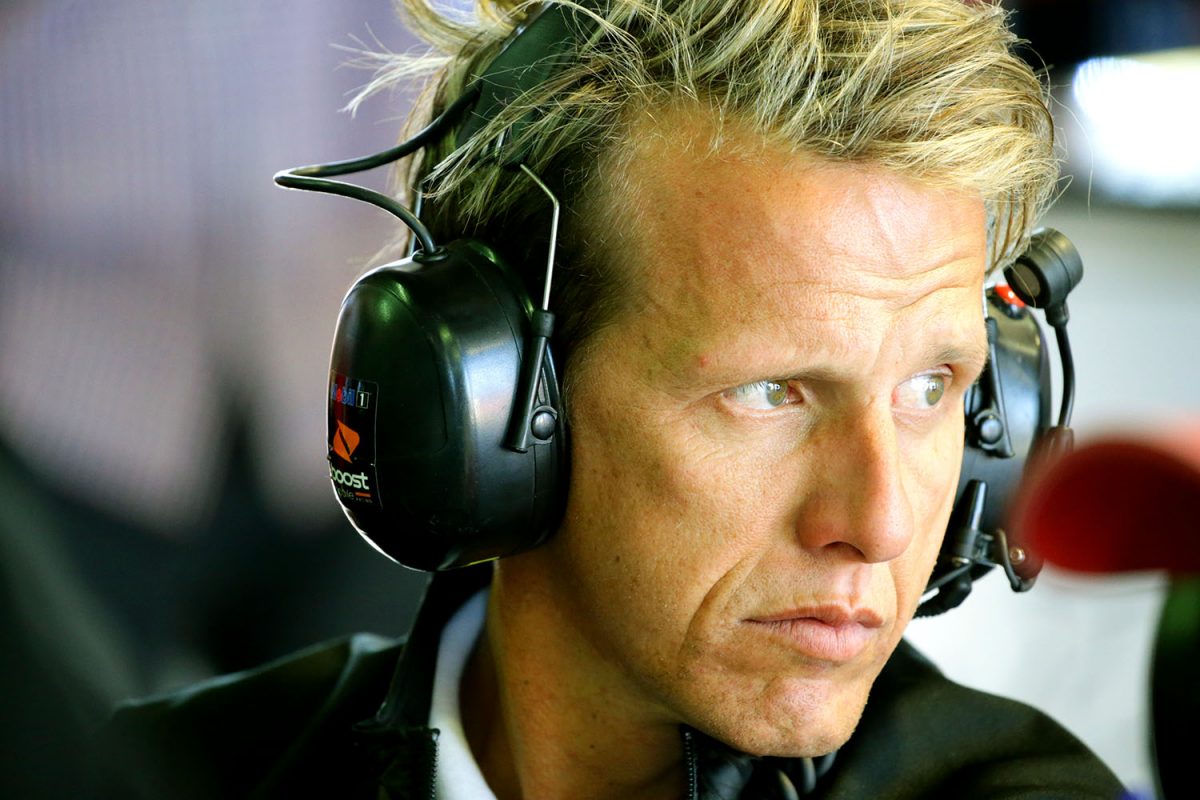 Warren Luff is set to return to the Porsche Wilson Security Carrera Cup Australia Series grid next year after securing a deal with McElrea Racing.

Luff last competed in the series in 2014 when he finished as runner up to Steven Richards, having ended the previous campaign third behind Craig Baird and Nick Percat.

His return to the one-make series comes after 2018 champ Jaxon Evans leaves the team to take up his position with Porsche where he will compete in the Supercup in Europe next year.

The 42-year-old, who has been Scott Pye’s Pirtek Enduro Cup co-driver for the last two seasons, will race the car driven to the title by Evans.

He will be backed by the No Second Chance youth safety program which the McElrea Group founded in 2013 and has adorned the team’s cars since, including as naming rights sponsor for Luff during his last two years in Carrera Cup.

“It’s exciting to be back in Carrera Cup – 2014 was the last time I was there but I’ve still been very close to the team and working with McElrea Racing since then as a driver coach,” Luff told Speedcafe.com.

“I’ve always loved Carrera Cup, it’s a great championship and I’m excited to be back there.

“Our goal for going back is that we want to win races, we’d love to ultimately win the championship, but I’m not taking anything for granted,” he added.

“Carrera Cup is incredibly competitive and always has been, and the championship’s going to be incredibly tough in 2019.

“There’s unfinished business from back then (2014) but we just want to go back and have some fun, obviously do the best we can but the message of No Second Chance and everything that we’re trying to achieve with that is a very big part of why we’re doing it.”

Changes to next season’s Enduro campaign see the Supercheap Auto Bathurst 1000 become the opening event of the triple-header that will take in Gold Coast and Sandown.

With little time to acclimitise to the car before the cornerstone event of the season, ever more emphasis has been placed on co-drivers having their own racing program.

“Any extra miles that you can do throughout the year is always going to help you come enduro time,” Luff said.

“It’s going to be of a benefit to me to do some more racing throughout the year so it’s going to keep me that little bit sharper.

“With Bathurst being the first of the enduros it’s going to change things around a bit for everyone this year.”

The 2019 Carrera Cup season begins at the Superloop 500 in Adelaide from February 28.