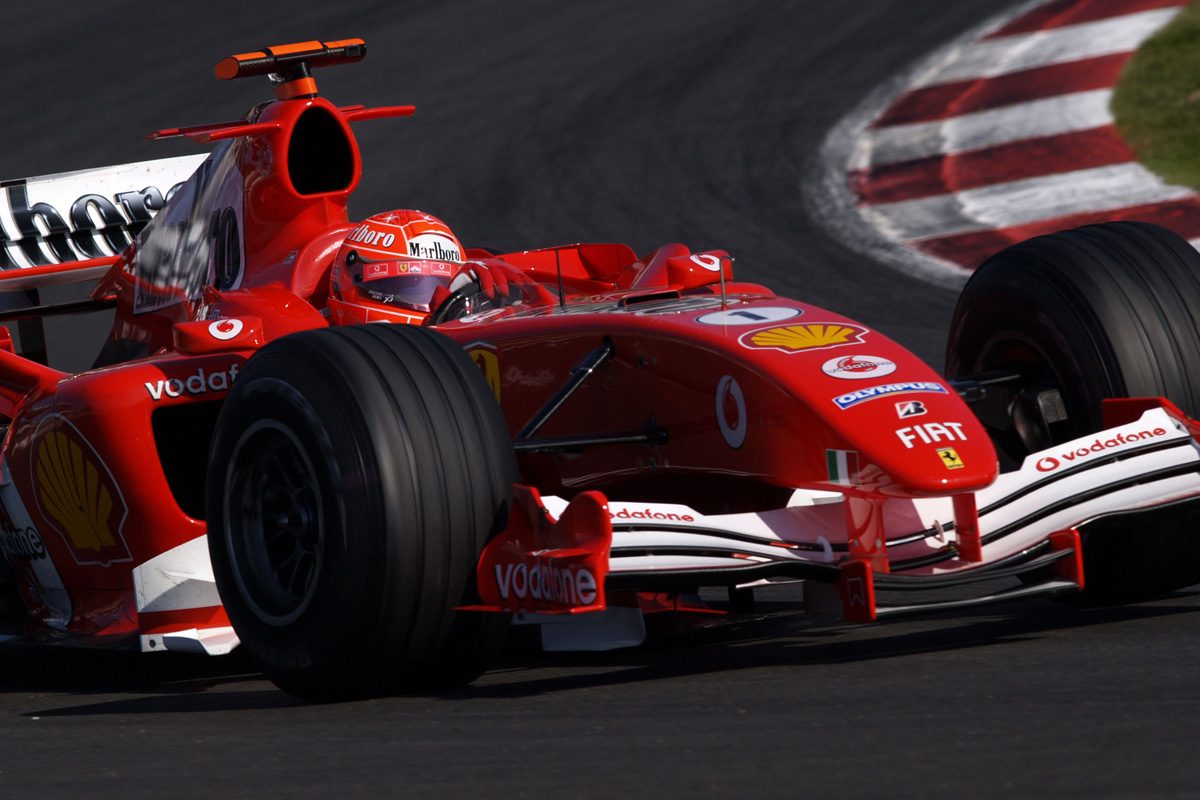 Michael Schumacher in action in 2005

The Ferrari Museum is set to open a special exhibit celebrating Michael Schumacher as its most successful driver next month.

Schumacher won five consecutive world championships with Ferrari from 2000, and drove for the team from 1996 until his initial retirement in 2006.

Alongside his own achievements the German helped secure the Scuderia six manufacturers titles racing alongside Eddie Irvine, Rubens Barrichello, and Felipe Massa.

The exhibition will showcase not only the seven-time world champion’s Formula 1 contribution but also his work developing GT cars as both a driver and consultant.

Schumacher continues to recover from a skiing accident in December 2013 with few official updates of his condition released.

Set to coincide with his 50th birthday, the ‘Michael 50’ exhibit opens on January 3.