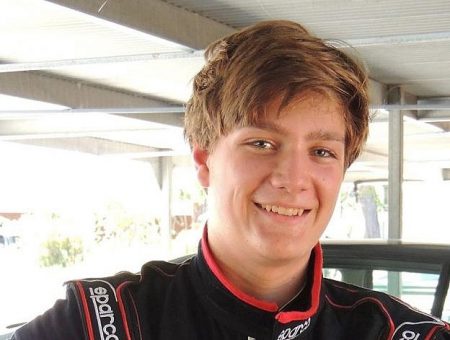 Australian racer Bart Horsten is set to compete in the 2019 Formula 4 British Championship.

The 16-year-old will head to the UK following a season racing Formula Ford locally which saw him finish ninth in the standings.

Horsten will join Arden next season, the same team for whom Jack Doohan raced with, the Australian picking up three wins during the course of the 30 race 2018 season.

Doohan also won the Rookie Cup with the squad, which took out the Teams title in 2018.

“I’m extremely excited to be racing with Arden in next year’s British F4 Championship,” said Horsten.

“I can’t thank them enough for their help in making the move to the UK and providing such a welcoming environment.

“I have huge confidence in the team and what they can achieve next season.”

During his time in Formula Ford Horsten banked two podiums at Wakefield Park in May, his best results of the season.

He missed the previous round at Queensland Raceway while left the penultimate round of the year at Phillip Island without a point.

The opening round of the 2019 Formula 4 British Championship will be held at Brands Hatch on April 6-7.