Alex Zanardi has completed a successful first test at Daytona ahead of his debut in January’s Rolex 24 alongside Chaz Mostert, John Edwards, and Jesse Krohn.

Zanardi lapped Daytona International Speedway in both wet and night time conditions in the BMW M8 GTE which he will race from the factory-backed Rahal Letterman Lanigan stable.

“During the long day of testing we faced quite a few challenges,” said the Italian.

“Of course it was difficult to negotiate all the braking points and all the different lines in the dark and the last thing I wanted to do was to make mistake and to damage the car.

“Overall I am extremely satisfied with the outcome, with what I have personally learned. I think all that we did was very useful, we were able to complete the programme and bring home a lot of useful information.

“So all in all it was a very positive day for me, the team and BMW M Motorsport – and we will progress from it.”

The #24 BMW Team RLL entry will feature special controls for the double leg amputee’s stints behind the wheel, namely a hand-operated brake lever and a throttle ring on a modified steering wheel which will be swapped with a conventional version at driver changes.

The system is similar to that which he used in a guest drive in DTM earlier this year, which yielded a surprise fifth position finish in the second race of the weekend at Misano.

Edwards also logged miles during the test, as did Tom Blomqvist, Connor De Phillippi, and Colton Herta in the sister #25 car which they will share with Philipp Eng.

The official Roar Before The 24 pre-race test takes place at Daytona on January 4-6. 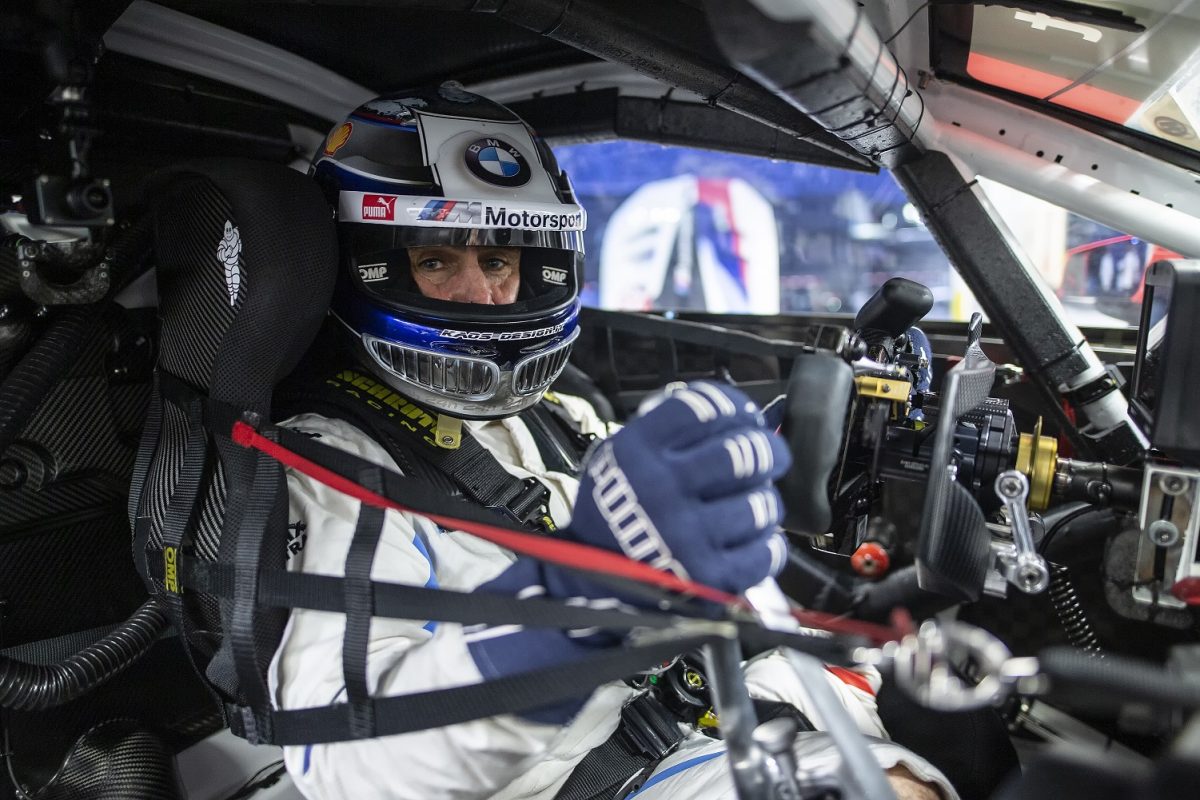