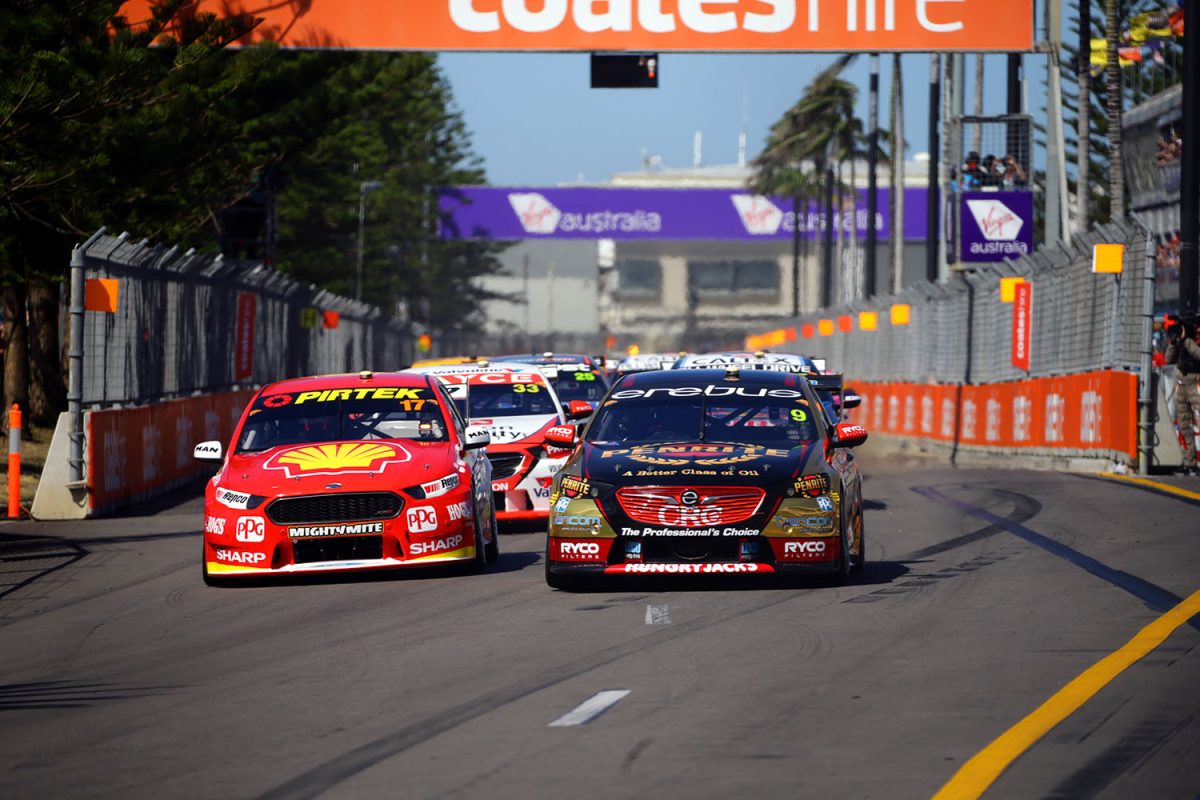 Supercars is looking at ways to cut costs

Cost containment and sustainability has emerged as a key focus for Supercars moving forward as it looks to navigate towards a brighter future for teams.

The championship is currently assessing a range of concepts to save costs which has started with a couple of technical changes to be introduced next year.

A move to ban complex twin-spring dampers and a proposed switch to a more cost effective Xtrac transaxle have been identified as low hanging fruit in terms of savings for teams.

These two changes could be the first of many as the category looks to ease financial pressures on teams and attract new players to the grid.

This move to trim costs arrives with the grid set to reduce to 24 cars in 2019 after two of pit lane’s biggest teams, Triple Eight and Tickford Racing, handing back Racing Entitlements Contracts.

An increasingly tough market for teams and drivers to secure sponsorship with sizeable multi-million dollar budgets required to go racing in Australia’s premier series is understood to be catalyst for Supercars’ latest drive to save costs.

Improving the championship’s sustainability is a key objective for Supercars’ new head of motorsport Adrian Burgess having told this website that the series needs to ‘cut costs and simplify’.

Simplifying rules and technical packages is one way of achieving the process which the championship has already embraced with the damper ban and a more durable transaxle.

Although, it could be taken even further by introducing more control components to stem development costs among teams.

Garry Rogers Motorsport director Barry Rogers has suggested that significant changes are required to save cost and believes money could be saved from simplifying the engines.

Other global categories have moved to increase control components to save costs but it is always a fine balance between lowering expenditure while not putting too many development restrictions on teams.

This process of simplifying the cars through control components has a follow on effect in reducing the personnel required to run and maintain the cars at the track and back at base.

Another possible area that could be up for consideration is by further reducing the calendar given the logistics to transport equipment across the continent.

Outside of NASCAR, Supercars has the largest calendar of any national touring car series in the world.

The amount of rounds coupled by the distance to haul equipment across the country is a cost that could be reduced.

Likewise, the championship rounds themselves could be cut back as well and it is a process that is currently being investigated by Supercars.

Next year will see a two-day SuperSprint round at Winton when Supercars will only be in action on Saturday and Sunday, instead of its traditional three-day format.

While this may only save a small amount of cost, a universal two-day format for SuperSprint rounds could deliver a significant saving.

However, as the series looks to improve its sustainability for teams, Supercars is wary not to make changes that are to the detriment of the category’s appeal to fans and sponsors. Striking a fine balance is key.

What do you think? Which areas should Supercars focus on to save costs?