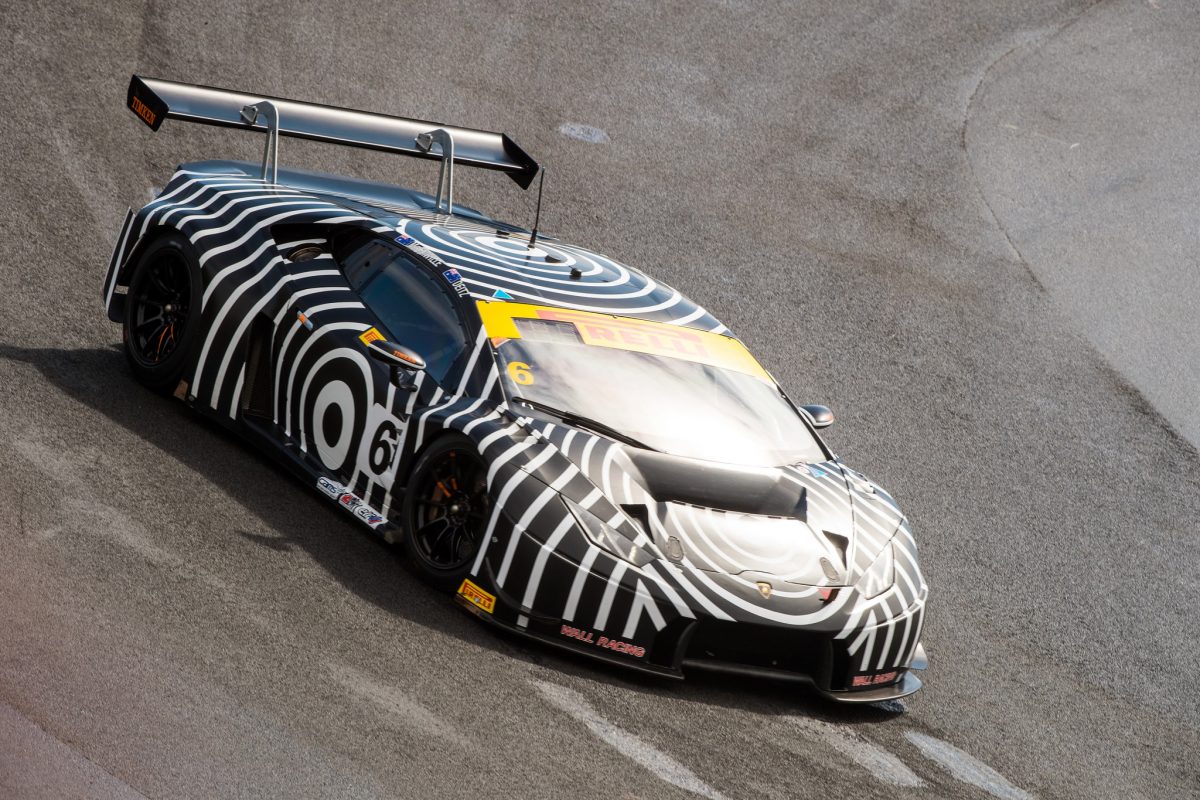 D’Alberto won this year’s AEC title in a Mercedes-AMG while Brit Westwood took out the Blancpain Endurance Series Am Cup in 2015, including a class win in the 24 Hours of Spa.

Deitz and McConville raced the Huracan in this year’s AEC at The Bend, Phillip Island, and Hampton Downs.

“It’s great to be heading back to the Bathurst 12 Hour, this is always a great event for our team and we are looking to achieve a class podium again in 2019,” said team owner David Wall.

“After finishing the 2018 Australian GT Endurance Championship, the Huracan has been at the Wall Racing workshop, being prepared for the event.

“We have a very strong driving combination and feel that a strong outright result won’t be out of the question.”

While neither Westwood nor Deitz have raced in the Bathurst 12 Hour before, the latter was able to get mileage under his belt in last month’s Challenge Bathurst event.

“After driving Bathurst for the first time in November at Challenge Bathurst I was very comfortable in the car and happy with my laps times,” said Deitz.

“I am looking forward to the challenge of racing at Bathurst and competing in my first 12 hour event.”

Wall Racing, which finished second in GT3 Am and also in Class B for GT3 Cup Cars in this year’s Bathurst 12 Hour, will test in early January.