Monza could cut chicane as part of sweeping upgrades 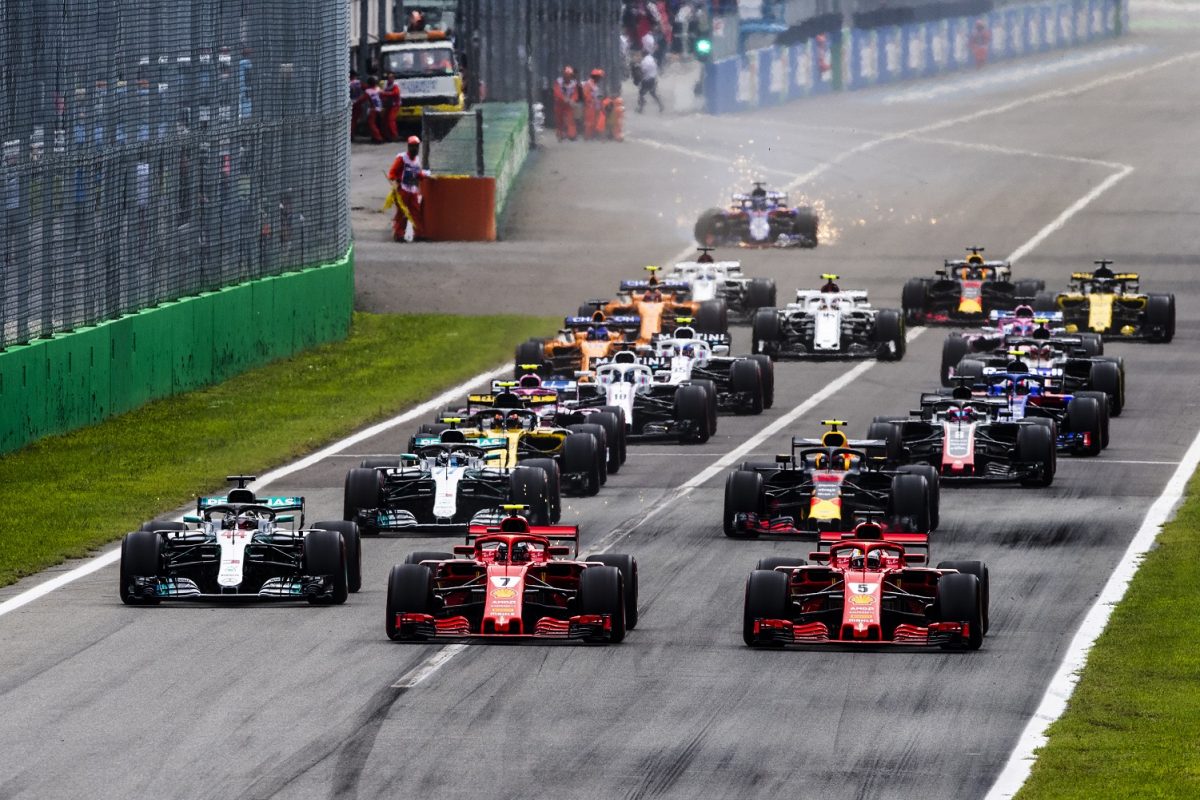 The start of the 2018 Italian Grand Prix at Monza

The Automobile Club d’Italia (ACI) has revealed bold plans for a 100 million Euro upgrade to Monza including the removal of one of its chicanes.

The changes are motivated in part by the Autodromo Nazionale Monza’s impending centenary, in 2022, and have been mooted despite its uncertain Formula 1 future.

According to a report in La Gazzetta dello Sport, the grand prix circuit could have one of its chicanes cut out, as well as the reversion of the second Lesmo corner to its original profile.

There are plans to widen the track and even restore the banked section of the circuit.

“We want to recover the ring in order to expand our offer,” said the president of ACI, Italy’s ASN, Angelo Sticchi Damiani.

“The road and the high-speed ring are a 10 km track, how many others can boast something similar?”

Facilities including underpasses and grandstands would also be brought up to modern standards.

Damiani believes that funding for the project could be sought from local and national governments, stating that “The money will be found in some way.”

Next year’s Italian Grand Prix, from September 6-8, is the last of Monza’s current contract with F1.

Damiani expressed pessimism about its place on the calendar earlier this year in light of slow ticket sales.