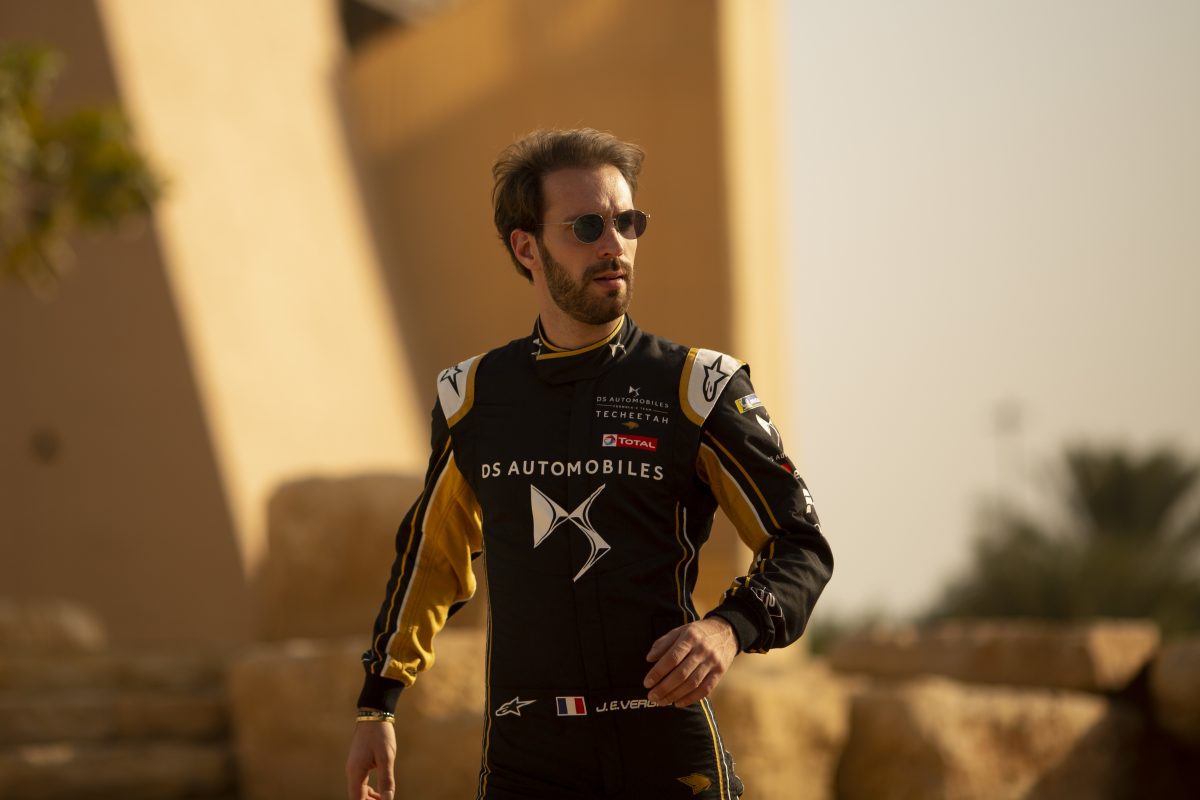 The team announced the deal on the eve of the new season, which will be the Frenchman’s third with Techeetah.

“First of all, I’d like to say a huge thanks to DS Techeetah for always having believed in me and for keeping their faith,” said Vergne.

“DS Techeetah has been my home and my family for the last couple of seasons so it’s fantastic to be able to continue racing together with them.

“We achieved something incredible last season winning the drivers’ title, and everyone is hungry for more.

“There are so many variables in racing so having the contract extended now is a great for both me and the team as we can now look at a long-term strategy together.”

Team President Edmund Chu said, “We are delighted to announce that we have agreed a new long-term contract with Jean-Eric.

“He has played a crucial part in our success to date with the Drivers’ Championship title being a special moment for all of us.

“Jean-Eric has been with us since season three and he’s been an important pillar in building the team together with the management and we’re very excited about being able to announce our continued partnership.”

Meanwhile, Porsche has announced the first of its drivers for its maiden season in 2019/20.

Neel Jani, one of the German marque’s factory drivers, will make his return to Formula E after completing a single event with Dragon Racing at the start of the 2017/18 season.

“Not only does he contribute speed, but he has a huge amount of single-seater experience.

“He has already driven in Formula E and is well established in Weissach as a development driver.”

In other Formula E news, the all-electric championship has announced that founder Alejandro Agag will move from the CEO role to that of chairman.

A new CEO will be appointed “in the coming months.”