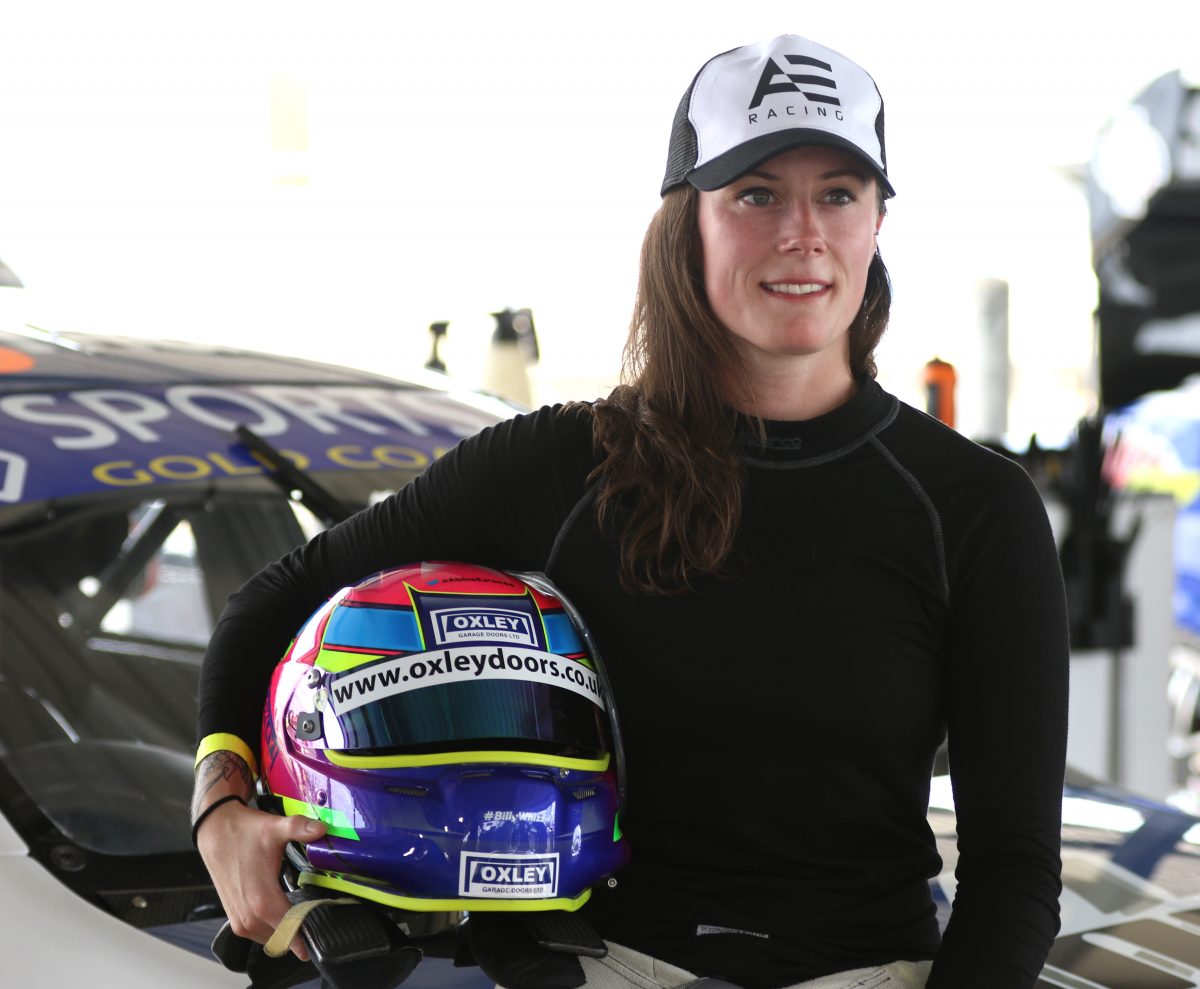 A Super2 drive is not the only seat Abbie Eaton is chasing having expressed a desire to secure a berth in next year’s Liqui-Moly Bathurst 12 Hour.

The British racing driver has spent the last three weeks in Australia in pursuit of a Super2 program for next season, which has included tests with Walkinshaw Andretti United, and most recently Matt Stone Racing, the latter taking place this week.

While the 26-year-old’s visit has been largely focussed around talks to forge a move into Super2, preliminary discussions have been held regarding a drive in the Bathurst 12 Hour (January 31-February 3).

Grand Tour test driver Eaton has plenty of experience in GT machinery having made appearances in British GT and the Blancpain Endurance Series.

The Bathurst 12 Hour has been a long-time ambition although Eaton sees the chance to log miles at Mount Panorama as a bonus for her own Super2 plans.

“The Bathurst 12 Hour is something I’ve wanted to do for a long time,” Eaton told Speedcafe.com.

“We end up streaming it online and watching it to stupid o’clock in the morning in the UK.

“To be actually be involved in it and drive myself will be something pretty special.

“Hopefully it is not going to be quite as much carnage as it was this year for 2019.

“If we can get a drive I think as many laps around Bathurst is a positive thing to do.

“I will have to forget all of done these last couple of weeks and go back to GT driving.

“A GT3 drive would be nice but even GT4 to be honest would be good. Bathurst is such a brutal thing to do to finish a race in anything is a positive thing to do.”

Eaton is expected to remain in Australia until after Christmas as she and her Australian management team pursue a drive in Super2, with the former describing her current situation for next year as ‘positive’.

Meanwhile, Eaton is likely to have a much more free time in her schedule next year following the news that The Grand Tour will not be renewed for a fourth season.

Host Jeremy Clarkson has announced that the popular Amazon Prime tv show will only shoot four extended episodes next year.

The third season is due to air in January.