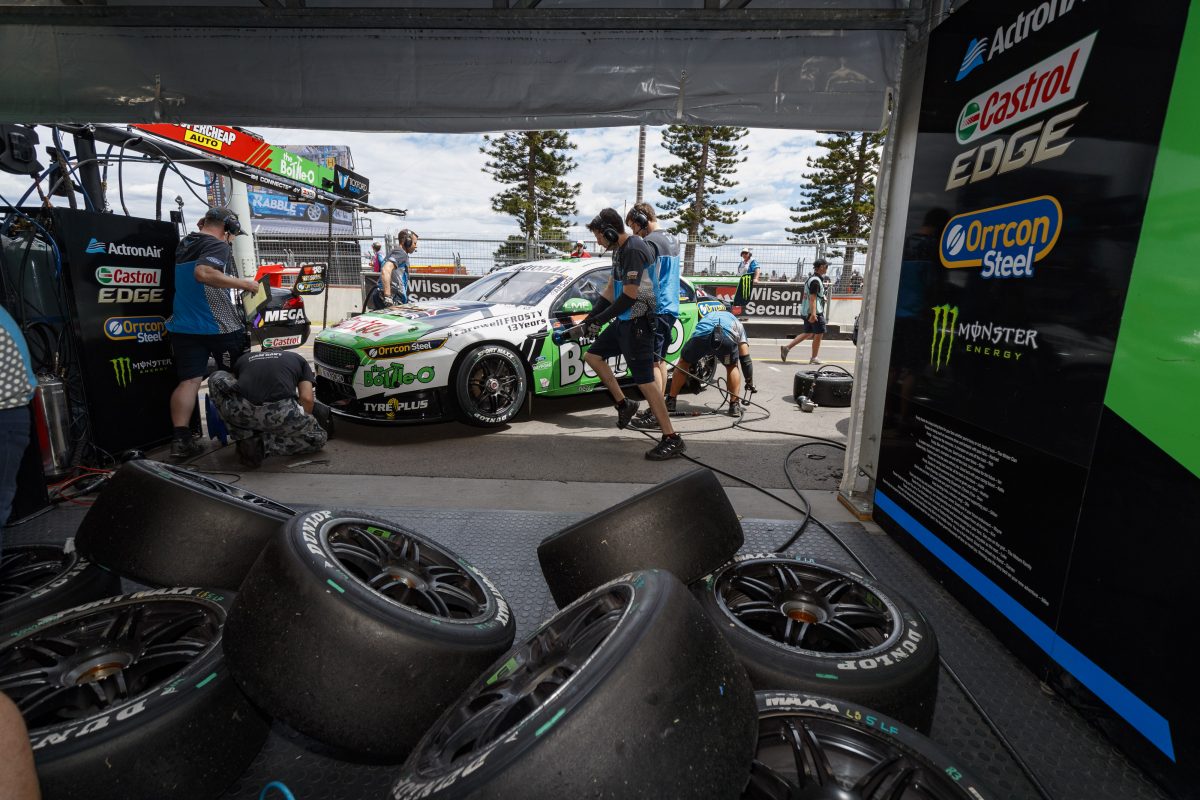 Tickford Racing co-owner Rod Nash says the operation is continuing to work through its driver options for next year and is in no rush to form its line-up.

The Ford squad has a vacant seat following the departure of Mark Winterbottom to Team 18 and this week’s announcement that confirmed Richie Stanaway’s exit after an early termination of his contract.

Tickford will continue to run four cars next year headed by Chaz Mostert and Cameron Waters, although the team has handed back a Racing Entitlements Contract that underpinned the fourth car for Stanaway.

Its fourth entry is now filled by 23Red Racing and Will Davison which moves to Campbellfield as a customer outfit.

Speedcafe.com understands former Team 18 driver Lee Holdsworth is the favourite for the drive although Tekno Autosports’ Jack Le Brocq and Nissan Motorsport’s Andre Heimgartner are among the potential candidates.

Nash says the team is yet to reach a decision with all options open for the drive.

“Obviously there are a few drivers out there and we’re still working through it,” Nash told Speedcafe.com.

“There are four or five of them that are all capable.

“The Car #5 seat wasn’t going anywhere, so that’s sort of something just lingering along as we speak.

“We’ve just got all options open,” he added when asked if the team was focussed on securing an experienced driver or a young gun.

Nash confirmed that the squad is continuing to talk with the car’s current title sponsors The Bottle-O, before admitting that a final decision on the identity of the entry could arrive before Christmas or run into the New Year.

“It (the process of securing a driver) can run into the New Year,” said Nash.

“I don’t want to rush it, and again, out of respect for our sponsors, we’re just working with them as we do with Monster and with Supercheap Auto and the like.

“We’re working with The Bottle-O on that and that’s always good to work with your sponsor when there’s a change of driver.

“It’s just a crazy time of year where you’d like to have a number of things done and signed off so you can put them in the bag, but having said that, I like to not rush things at times and get all the stakeholders completely part of the decision-making and get all the Is dotted and all the Ts crossed.”

While its main game line-up is yet to be finalised, Tickford has announced that it will retain the services of rising star Thomas Randle in its Super2 program.

The Super2 rookie won the Mike Kable Young Gun Award having impressed on his way to 11th in the standings during his maiden season in the category.