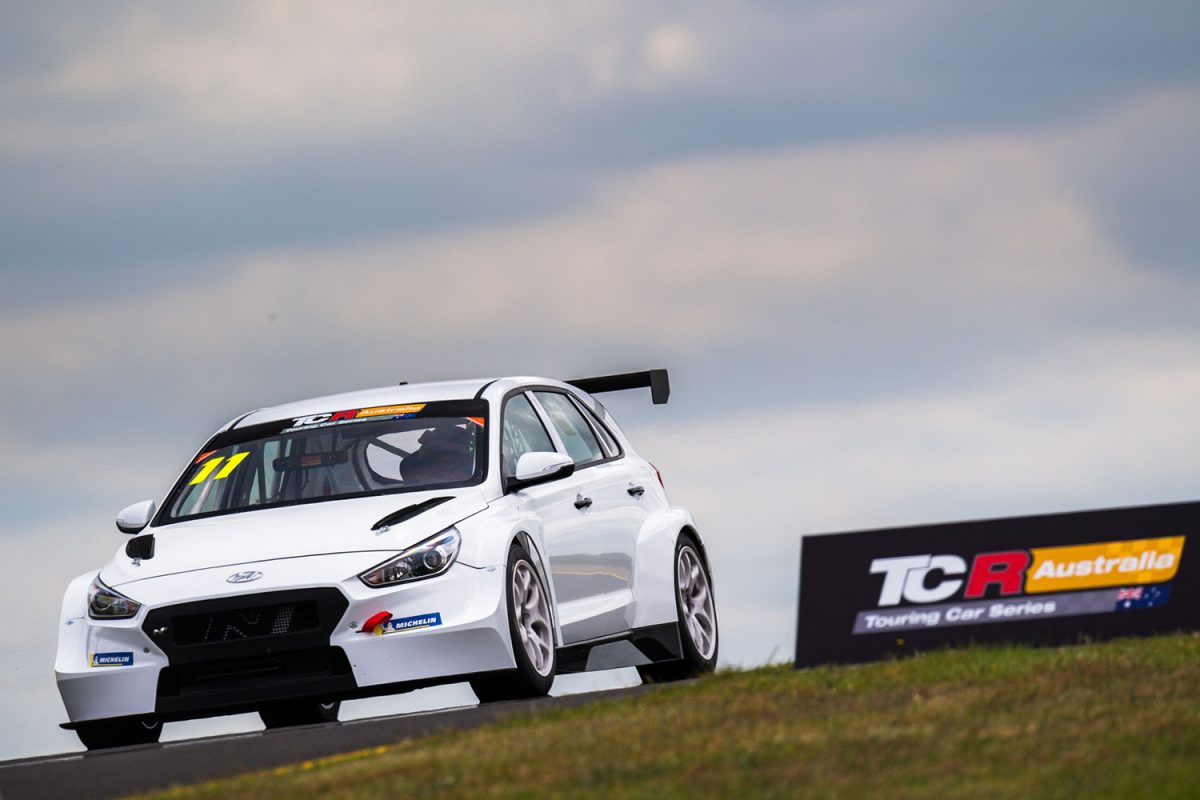 A fourth Hyundai TCR car is on its way to Australia

TCR Australia is set to welcome its fourth Hyundai i30 N after confirmation that Garth Walden Racing, in partnership with Platinum Motorsport, has purchased a car for next year.

The Sydney-based operation run by former Supercars driver Garth Walden has committed to the seven round inaugural TCR Australia season.

Walden has elected to join the series after being impressed with the i30 TCR following a test in HMO Customer Racing’s car during the championship’s official launch at Sydney Motorsport Park last month.

The team is yet to confirm a driver for the entry, which will arrive in Australia in February, but is already interested in securing a second car.

“We’ve ordered the car, we have specified what we want and we will be ready to go for 2019,” said Walden.

“The aim is to have the car heading to us via sea freight this year, which would mean we’d have the car by February.

“We’re committed to all seven rounds. Who will drive it is yet to be confirmed, so we might lease it to one driver for the whole season or have multiple drivers in it over the course of the year.

“We have only confirmed one car at this point, but the aim will be to definitely run multiple cars.

“Now that word is getting out that we are getting into TCR Australia, the interest has been really strong. We’d hope to start the season with two cars, but we’re certainly starting with one.

“After the media day last month, it was clear to us that this was a category that our team needed to be involved in.

“There were lots of drivers and teams there, and after driving the car, I think it’s going to be a really great category.”

As previously reported, HMO Customer Racing has already secured three i30 N TCR cars with its second and third chassis due to arrive in January.

The fleet will join an Audi RS3 and Volkswagen Golf run by Melbourne Performance Centre, and a Honda Civic currently housed at Wall Racing.

TCR Australia has confirmed that it will limit the grid to 20 cars and five vehicles per manufacturer for the first season.